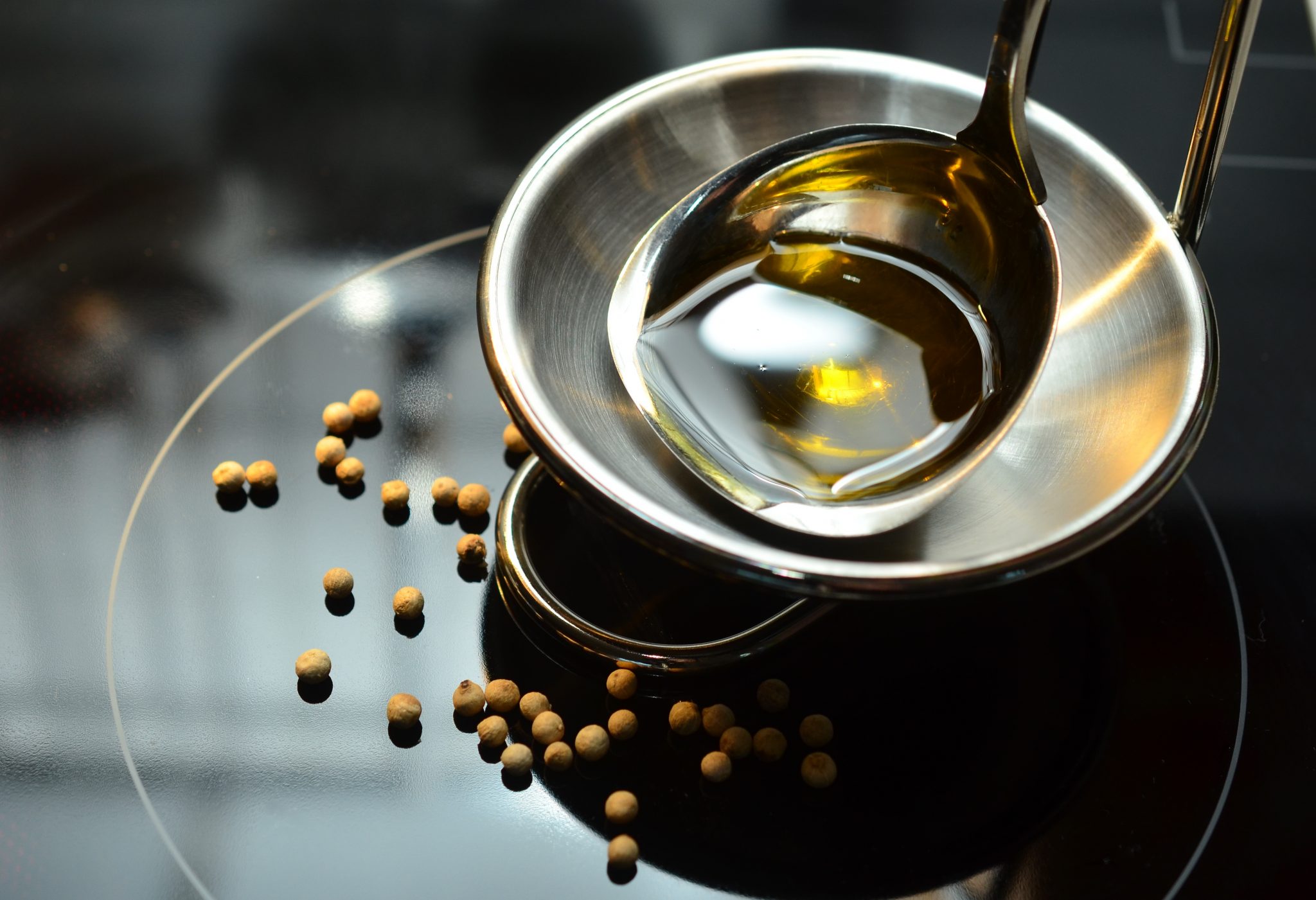 The Shangri-La diet is one of the strangest diets of the 21st century. It is the brainchild of Seth Roberts, a psychology professor. Roberts coined the name to conjure images of the fictional Himalayan community, just as Shangri-La is associated with peace and tranquility. The diet has a pretty whimsical name just as it is plenty eccentric.

There’s only one rule in the Shangri-La diet:

The creator of the diet suggests that the human body associates food that have great flavor with calories. Eventually, your body will require less of your foods. This means that your body has a “set point,” a weight level that must not be exceeded.

According to Roberts, the key to weight loss is understanding how a particular food can increase or decrease the set point for weight. Roberts believed that taking sugar water and olive oil (so-called zero-set point foods) can help a person to reduce his/her set point to a lower weight.

What does the Shangri-La diet promise?

The Shangri-La diet is advertised as the “no hunger, eat anything weight loss plan.” It promises to free the dieter from cravings and hunger by teaching your body to desire less food. After training your body to desire less food, you’ll be able to eat anything you wish to because you won’t eat much of it, and a small amount of any food doesn’t hurt.

The Shangri-La Diet is advertised as a paradigm shift in the understanding of dieting. Roberts argued that his system was based on a better understanding of how weight control systems work than other diets. His claim was that, until now, nearly all weight loss programs had incorrectly focused on severe portion control — demanding that one food type or another be subtracted from your menu. The Shangri-La Diet pledges that you won’t have to subtract anything in order to successfully lose weight. In fact, all you have to do is add a small amount of extra light olive oil or sugar water to your daily food intake, and you’ll be all set to start dropping pounds. Roberts said that the Shangri-La Diet is “almost as easy as taking a pill, and 100 times safer and less expensive.”

It’s cheap, and it’s relatively safe. Because your meals will most likely be composed of the same types of foods you were eating before starting the Shangri-La Diet, the diet probably won’t result in the loss of any important nutrients or vitamins. It’s also about as inexpensive as diet plans come.

The Shangri-La diet is appealing in many ways. It’s very simple and doesn’t require any significant lifestyle changes. In fact, one of its key tenets is that you don’t have to subtract anything from your diet or life; you only have to add. There are no forbidden types of food, so it will appeal to those unwilling to give up their favorites. There’s none of the typical calorie counting or physical exercise that usually scare people away from dieting.

On the other hand, not too many people will be happy eating purposefully bland food and taking regular spoonsful of olive oil or sugar water can be unappetizing. The diet does not have any portion control guidelines and makes no effort at changing what a person is actually eating. Just adding sugar water and olive oil to a daily routine of junk food isn’t going to help you lose weight or make you healthier. The diet assumes that people will desire less food.

And that’s where the most troublesome aspect of this diet plans lies: The logic of the Shangri-La diet runs counter to much of the current professional wisdom about weight loss, and the jury is still out on whether there is actually a legitimate scientific basis for Roberts’ set point theory. Much of Roberts’ evidence is based on self-experimentation.

In other words: the Shangri-La diet may not work.

How Garlic Can Help You Fight Colds and…