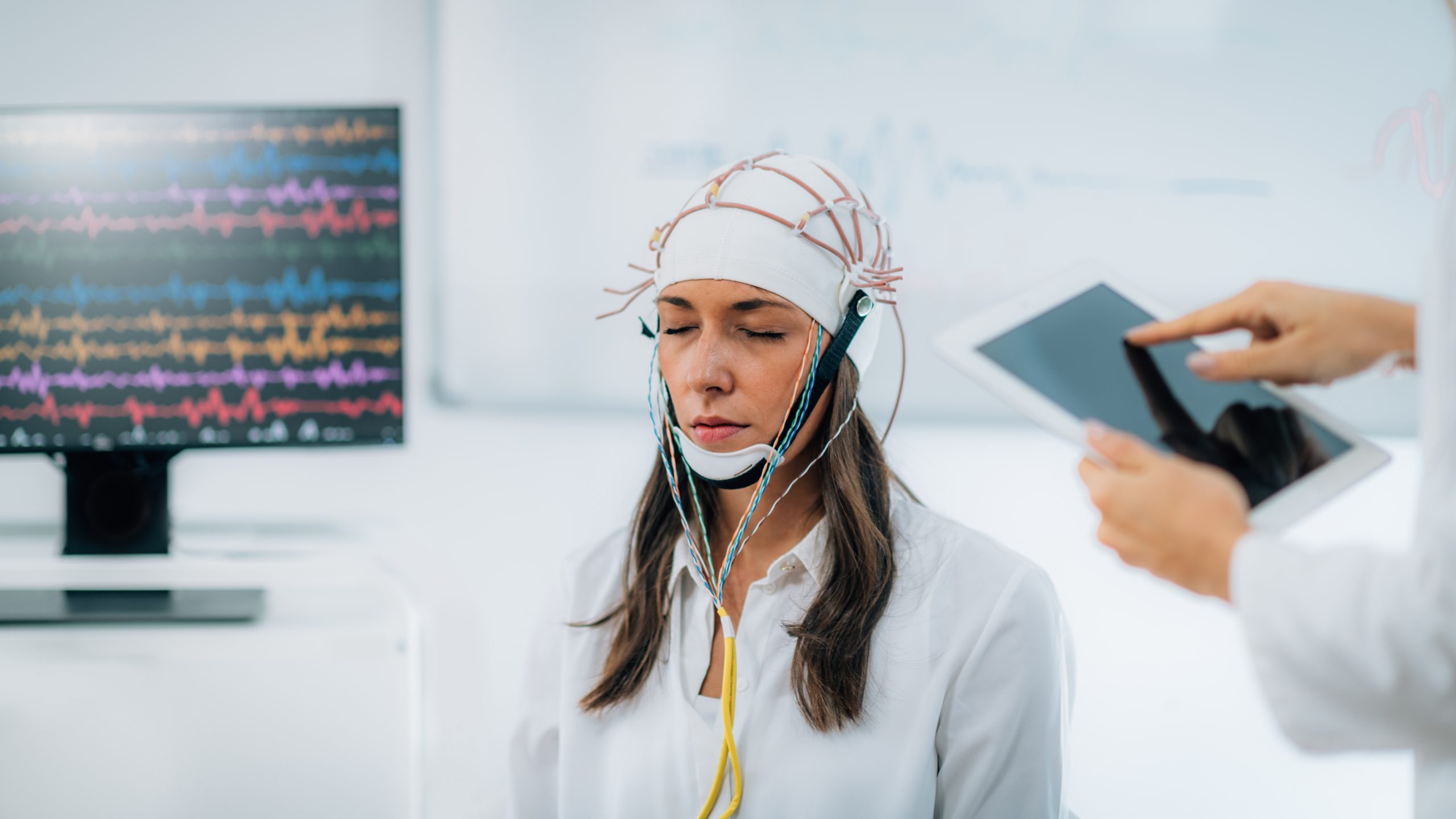 Neurocognitive disorders are common in older adults, but they can also affect young ones. The reduced mental function may include:

The symptoms listed above may be triggered by a neurodegenerative condition, like dementia or Alzheimer’s disease. Neurodegenerative diseases cause a gradual deterioration of the nerves and the brain over time, resulting in a gradual loss of neural function. Organic brain syndrome may also be caused by substance abuse or brain trauma. Your doctor may determine the primary cause of your condition based on diagnostic tests and reported symptoms. The severity of your situation and the cause can help your doctor determine the best course of treatment.

Symptoms of organic brain syndrome can vary depending on the underlying cause. If a neurodegenerative disease causes the condition, the affected person may experience:

Other symptoms that are typical of neurocognitive disorders include:

Your daily and lifestyle habits play a significant role in determining your risk of developing neurocognitive disorders. For example, working in a heavy metal industry can increase your risk for neurocognitive disorders. Mercury, lead, and other heavy metals can damage your nervous system over time. So, exposing yourself to these metals daily can increase your risk for decreased mental function.

Other risk factors include:

The treatment depends on the underlying cause. Some conditions may require just medication and rest. For example, neurodegenerative diseases may require different kinds of therapy.