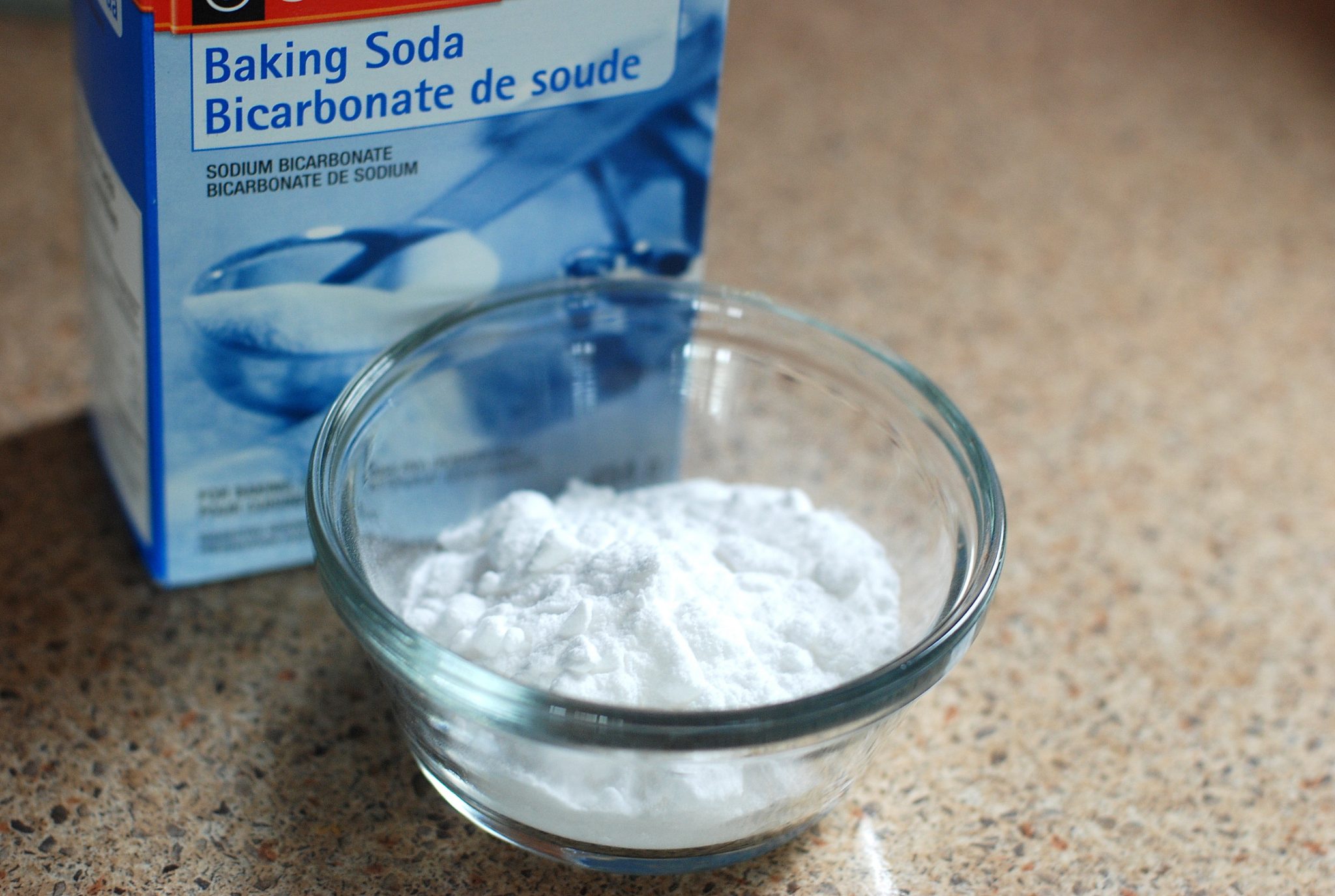 The Impact of Sodium Bicarbonate (Baking Soda) on Exercise Performance

Sodium bicarbonate is also known as baking soda. It is a well-known household product.

Baking soda has a wide range of uses, including cleaning, cooking, and personal hygiene.

But then, it has important health benefits, many of which are unknown to the average person.

Most gym users and athletes use baking soda to enhance their performance during intense training.

This article gives a detailed explanation of what you need to know about sodium bicarbonate, as well as its role in exercise performance.

What is sodium bicarbonate?

Sodium bicarbonate is a compound with the chemical formula NaHCO3. It is a salt with a mild alkaline nature consisting of bicarbonate and sodium ions.

Sodium bicarbonate is known by other names such as bread soda, baking soda, cooking soda, and bicarbonate of soda. It is usually found dissolved in mineral springs.

How does baking soda work?

Would you like to know how sodium bicarbonate works in your body? Well, you’ll have to first have a firm grasp of the concept of pH.

The effect of pH on exercise performance

pH, as seen in chemistry, is a scale that grades the alkaline or acidic nature of a solution.

Humans have a pH that is naturally close to neutral. Our body pH hovers around 7.4 in the blood, and 7.0 in cells of the muscle.

Your body functions best when its acid-alkaline balance is well-maintained. This explains why your body has to work in various ways to maintain these levels.

But then, it is worth knowing that some external factors or diseases can severely disrupt this balance. An example is a high-intensity exercise, also referred to as anaerobic exercise (1).

Your body requires a lot of oxygen during anaerobic exercise. During this time, its oxygen demand exceeds the available supply. And so, your muscles can no longer rely on oxygen to produce energy.

To be able to produce energy, they have to switch to the anaerobic pathway – which is quite different.

Energy production via the anaerobic pathway requires lactic acid. Excess lactic acid causes a fall in the pH of your muscle cells (1).

The fall in muscle cell pH limits energy production and also prevents your muscles from contracting well. These may lead to fatigue, which reduces performance during exercise (2, 3).

The role of sodium bicarbonate in maintaining pH

Sodium bicarbonate has a pH of 8.4. This is alkaline or basic, and so has the potential to increase your blood pH.

When your blood pH is on the high side, acid can move from your muscle cells into your blood, returning the pH to 7.0. This allows your muscles to continue contracting and to also produce energy (1, 4).

Researchers believe that this is one of the major ways by which sodium bicarbonate can enhance your performance during intense exercise (1, 2, 5).

How sodium bicarbonate (baking soda) affects your performance in sports

For over 8 decades, medical researchers and nutritionists have investigated the role of sodium bicarbonate on exercise performance.

Most studies agree that sodium bicarbonate has a beneficial effect on exercise performance (5).

It is important to note that most performances take place near the end of the exercise event. For instance, a study investigated the performance of athletes in the last lap (1000 meters) of a 2000-meter rowing event (8). According to the result, there was a 1.5-second performance improvement during this last lap.

Similar results have been found for sprinting, cycling, team, and swimming sports (6, 9, 10).

But it should be noted that the benefits may not be the same across persons. It varies. The benefits may also depend on the gender, type of activity, training level, and personal tolerance (2, 6, 9, 10, 11, 12).

Very few studies have examined the effect of sodium bicarbonate on endurance exercise, and not all of them found benefits (13, 14, 15).

This topic requires in-depth research before recommendations can be made.

A person is said to have interval training when he/she alternates between less intense and intense exercise during one session.

Studies that examined interval training found that decreases in performance were prevented by sodium bicarbonate (2, 16, 17).

Interval training is common in many sporting activities. According to research, sodium bicarbonate is beneficial in swimming, judo, tennis, and boxing (22, 23, 24, 25).

What’s more? With its ability to push through the final stages of your workout, sodium bicarbonate can give your workout results a boost.

For instance, people who took part in an 8-week interval training event increased their cycling by 133% by the end of the study (26).

How does sodium bicarbonate affect muscle strength and coordination?

In a particular study, professional weightlifters who took sodium bicarbonate an hour before a workout were able to do 6 more squats in their first of three sets (27).

What this means is that sodium bicarbonate can boost performance, especially at the beginning of an exercise session (27).

These results suggest that sodium bicarbonate may affect the brain in some way, but then, there’s a need for more research to understand how exactly it may exert this effect.

Sodium bicarbonate supplements is available in tablet or capsule form. It is also sold as plain baking soda powder.

They also have the same benefits, regardless of your preferred supplement form.

It is important to note that taking sodium bicarbonate just before exercise can cause stomach upset in some people. Do you find yourself in this category? If yes, then consider starting with a smaller dose, like 45-68 mg/lbs. (100-150 mg/kg).

You can also reduce the side effects of sodium bicarbonate by taking it with a meal, or with water (11).

Side effects and safety

Sodium bicarbonate is safe if you take it in the doses recommended above.

Large doses can increase your blood pH above normal. A large increase in blood pH is dangerous and may result in muscle spasms and a disturbance of the heart rhythm (30, 31).

Also, the combination of sodium bicarbonate and stomach acid produces gas. This gas may cause bloating, abdominal pain, vomiting, and diarrhea (1, 32).

These side effects do not occur in everyone. Also, the severity of the symptoms varies depending on the amount taken and how sensitive you are to it (33, 34).

Taking sodium bicarbonate can also trigger an increase in your blood sodium levels, which in turn increases your blood pressure.

Also, taking a lot of sodium can increase the amount of water retained by your body. yes, hydration is very important for athletes exercising in the heat, but it may not be so good for those competing in weight-category events (5). Finally, pregnant or breastfeeding women should avoid sodium bicarbonate. It is also contraindicated for people with kidney problems, heart disease, or a history of electrolyte issues like Addison’s disease or aldosteronism.