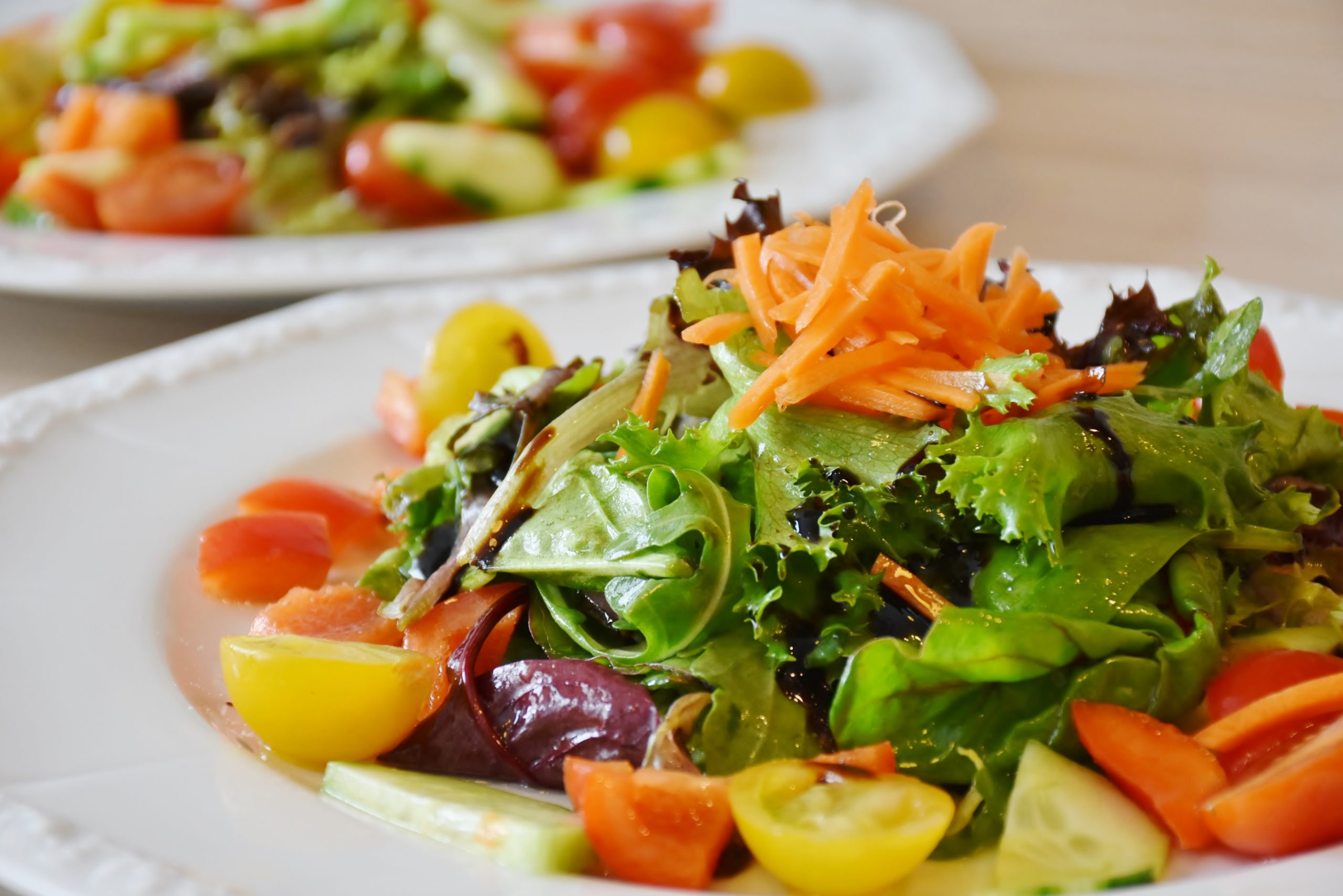 The Gut and Psychology Syndrome (GAPS) diet is a strict one. Followers of this diet are required to limit their intake of:

The GAPS diet is designed to be a natural treatment for brain conditions, such as autism.

But on the other hand, medical researchers, healthcare providers, and nutrition professionals have criticized its restrictive regimen.

In this article, we will explore the GAPS diet and its protocol and examine whether any evidence backs its so-called health benefits.

What is the GAPS diet?

GAPS is an acronym for Gut and Psychology Syndrome. Dr. Natasha Campbell-McBride invented this term.

Dr. Natasha theorized that a leaky gut triggers several brain conditions. The leaky gut syndrome is a term that describes an increased permeability of the gut wall (1).

According to the GAPS theory, a leaky gut allows the entry of bacteria and chemicals from your diet and the environment into your blood – something that ordinarily should not occur.

The theory claims that once these substances get into your blood, they can alter brain development and function, resulting in “brain fog,” autism, and other similar conditions.

GAPS is therefore designed to facilitate gut healing, prevent the entry of toxins into the bloodstream, and lower “toxicity” in the body.

Here’s the thing: it is unclear what role a leaky gut plays in disease development (2, 3).

According to Dr. McBride, GAPS cured her first child of autism. Accordingly, she promotes it as a natural cure for neurological and psychiatric conditions, such as:

The GAPS diet is mainly used for children, especially those with an underlying health condition that mainstream medicine cannot treat. Autism is a good example.

GAPS protocol also helps children who are allergic or intolerant to some foods.

Following the GAPS protocol may take years. It requires restricting the intake of all foods, which according to Dr. Campbell-McBride, may contribute to a leaky gut. This category includes refined carbs, starchy vegetables, pasteurized dairy, and grains.

The introduction phase of the GAPS diet

It is worth mentioning that the introduction phase of the GAPS diet is the most intense part. Why? Because it involves the elimination of almost all the foods you may be used to. It is also referred to as the “gut healing phase.” This phase lasts from 3 weeks to a year, depending on your symptoms.

The gut-healing phase is divided into six stages:

The introduction phase of the GAPS diet involves the slow introduction of foods, starting with small amounts and then building up gradually.

The dietary protocol recommends that you move to the next stage once you tolerate the foods you’ve introduced. According to the GAPS dietary protocol, food tolerance is determined by having a regular bowel movement.

After completing the introduction diet, you proceed to the full GAPS diet.

This stage is also known as the maintenance phase. It can last 1.5 – 2 years. During the entire phase, dieters are advised to eat more of the following foods:

GAPS dieters can also moderate their intake of nuts and GAPS-recipe goods baked with nut flour.

Other recommendations that go along with this phase of the GAPS diet protocol include:

If you are a strict follower of the GAPS diet, you may likely be on it for at least 1.5 – 2 years before you start eating other foods.

According to the dietary protocol, the reintroduction phase should be started after you’ve experienced regular bowel movements and digestion for no less than six months.

The final stage may be as long as other steps as you reintroduce the foods gradually over a 6-month timeline.

The diet suggests the introduction of each food individually in small amounts. If there’s no reaction from your digestive system over 2 – 3 days, then you can increase your portions gradually.

It is important to note that the diet does not specify the foods or order you should introduce them. But it recommends that you start with fermented, gluten-free gains and new potatoes.

Even when you are off the diet, you must avoid refined foods with added sugar while continuing to consume whole foods as advised by the GAPS protocol.

Does the GAPS diet have any scientific backing?

The two primary components of the GAPS dietary protocol are the elimination diet and dietary supplements.

Currently, no studies have examined the effect of GAPS on autism-related symptoms and behaviors.

As such, it is not possible to determine whether it is effective in treating autism.

It is important to note that other diets that have been tested in individuals with autism, such as gluten-free, casein-free, and ketogenic diets, have proven more effective in improving autism-related behaviors (4, 5, 6).

Studies conducted so far have been small, with very high dropout rates, so the mechanism of this diet’s action remains unclear (7).

Also, no studies have examined the effect of the GAPS diet on other conditions that it claims to treat.

The GAPS dietary protocol recommends the consumption of probiotics to restore your gut flora.

The results found in this line of research are encouraging.

A particular study found that the gut microbiota in autistic children was significantly different from that in neurotypical children. The study also found that probiotic supplementation was highly beneficial (8). The GAPS diet also recommends taking supplements of digestive enzymes and essential fats.

But it is also important to note that no studies have observed any effect of essential fatty acids on people with autism. There is a need for more high-quality studies on this subject.

It is important to note that the GAPS diet is very restrictive and may put the dieter at risk of malnutrition.

Some people believe that they’ve benefitted immensely from the GAPS diet. However, reports are anecdotal.

HEALTH PROFESSIONALS HEAVILY CRITICIZED the GAPS diet due to the lack of scientific studies to support its claims.

If you want to give it a try, then you might want to seek support and help from your healthcare provider, who will ensure that you’re not behind on your nutritional needs.

Ifiokobong Ene is a Medical Physiologist, and a freelance medical writer. Ifiok brings his years of medical research experience to help consistently create high-quality, and engaging articles and products that uphold the highest medical standards. He is dedicated to making health and wellness information available, actionable, and understandable so that readers can make the best decisions about their health.