Bruises are also known as contusions. A major characteristic of bruises is blue and black marks. These marks are often associated with trauma. Trauma could be a blow to a particular area of your body or a cut on a certain part of the body. The injury caused by the trauma triggers the bursting of capillaries. The blood traps beneath the surface of the skin, resulting in a bruise.

Anyone can have bruises, at any age. Some bruises are not painful, so you hardly notice them. Bruises may be common, but it is important that you understand your treatment options and whether there’s a need for a medical emergency.

Bruises are mainly caused by physical injury. Certain underlying conditions make it more common. Some major causes of bruising include:

What are the different types of bruises?

There are three major types of contusions. Their classification depends on their location on your body:

The symptoms vary depending on what’s causing the bruise. The first sign of a bruise is the skin discoloration. In most cases, the affected part of the skin assumes a blue and black color. Contusions can also be purple, red, green, yellowish, or brown. The yellowish color occurs as the bruise heals up.

The bruised area may also feel tender and painful. These symptoms do improve as the bruise heals.

SEVERE SYMPTOMS OF A BRUISE

Other symptoms imply that the condition is more severe. You should see your doctor if you have:

You should also see your doctor if you have:

If you have blue contusions on your legs, they could be due to varicose veins. On the other hand, black bruises indicate deep vein thrombosis. This can be fatal.

How are bruises treated?

You can try some home treatment options such as:

Is it possible to go through life without sustaining a contusion? I think not. But you can always prevent the bruising by applying caution while exercising, driving, or playing.

Use pads on your elbows, shins, and knees when playing sports or while cleaning to avoid bruising. You can also reduce the risk of sustaining bruises during sporting events by wearing:

It is normal to sustain contusions occasionally. But the thing is – they can get very uncomfortable at times. But bruises can heal on their own unless they are caused by an underlying medical condition. See your doctor if your bruise fails to resolve or improve within three weeks. 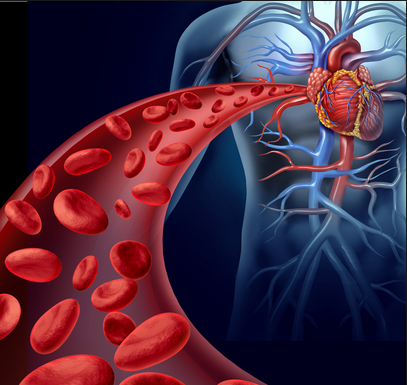