A skull fracture is a break in the skull bone. The skull is the bony protective covering of the brain. Different kinds of skull fractures exist but it only takes a strong impact or major blow to the head to cause the skull to break. There may or may not be an accompanying injury.

A fracture may not be visible; however, some symptoms denote a skull fracture and they include:

The treatment of skull fracture depends on how severe it was. Mild cases may only require pain-relieving medications, while more severe cases would require neurosurgery.

This depends on the force of the blow, the site of impact on the skull, and the shape of the object causing the impact.

Different types of fractures would cause different kinds of injury and trauma. A sharp object is more likely to penetrate the skull than a blunt surface like the ground.

Here, there is no communication with the broken bone and the external environment. It is a simple fracture.

This is also called a compound fracture. Here, there is communication between the broken bone and the external environment through a break in the skin.

This typically leads to an indentation or extension of the skull into the brain cavity.

This occurs on the floor of the skull, which is the area surrounding the eyes, ears, nose, or even at the superior aspect of the neck near the spine.

Additionally, skull fractures can also be:

When the type of fracture is either an open fracture or a depressed fracture, the skull can be seen to be broken.

Other times where the fracture isn’t seen, the following symptoms and signs may be indicative of a skull fracture:

Other symptoms may occur which are not as severe or those which are non-specific to a skull fracture and they include:

Making a diagnosis of skull fractures

This can be achieved by performing a physical examination of the head. To know the depth and severity of the damage, more invasive investigations would be required.

The CT scan or a CAT scan is the commonly used imaging modality. It produces 3D images that clearly show any skull fracture or brain damage.

Skull fracture is treated after taking the patient’s age, health, medical history, type of fracture, the severity of the fracture, associated brain injuries, in consideration. It is not handled like other bone fractures.

Some types of skull fractures are not so painful and the skull will heal by itself in such circumstances.

Basal skull fracture may just require only pain-relieving drugs. In general, most people with skull fracture would only require over-the-counter medications such as acetaminophen for a short duration.

In cases where a basal skull fracture leads to leakage of copious amounts of cerebrospinal fluid from the nose and ears, surgery may be needed. Cerebrospinal fluid is the fluid that surrounds the brain and spinal cord and serves as a cushion.

Apart from cosmetic issues that may be caused by depressed skull fractures, it could also lead to further brain injury if left uncorrected. Surgery is also needed here if the depression causes an excessive amount of CSF to leak or if the depression mounts pressure on the brain.

Most cases of isolated skull fractures heal on their own, usually over 6 weeks. Surgery may be needed if there are associated injuries to other structures such as the brain. 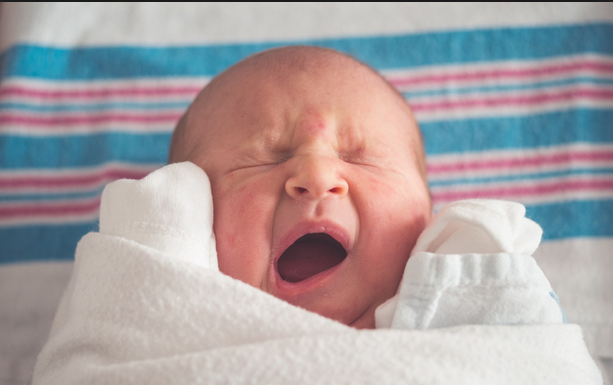 COPING SKILLS FOR ANXIETY: 11 Effective Ways of Dealing with Anxiety