This curvature helps the body to:

There is a natural curvature however if one’s curve goes inward, it is called lordosis or swayback. It usually affects the lower back and neck, making them put excessive pressure on the spine and eventually leading to pain and discomfort. It can interfere with movement if severe and left untreated.

To effectively treat lordosis, the underlying cause and the degree of curvature must be taken into consideration. If swayback is reversed when you bend forward, it might not be a severe form and can this be handled by undergoing physiotherapy and exercising.

If you bend forward and the curvature remains the same, you will need to see a doctor.

Lordosis can affect people of any age but there are some conditions which when present, increases the likelihood of developing swayback. They include:

It is more common and affects the lower back or the lumbar spine.

One easy way to check for this condition is by lying the back on a flat surface, in a normal individual there should be little space for one to slide the hand under the lower back but in someone with lordosis, there will be more space between their back and the flat surface. In severe cases, there will be an obvious C-like arching when they are erect. While from the side view, their abdomen and buttocks will protrude.

Here, the spine in the neck region does not curve as it should. A healthy spine has the neck looking like a wide C, with the curve more towards the back of the neck.

One of the following happens in cervical lordosis:

Muscle pain is the commonest symptom of lordosis. Abnormal curvature of the spine causes the muscles to stretch in various directions thus leading to muscle contractions. In cervical lordosis, the muscle pain could radiate to the neck, shoulders, and upper back. There may be an accompanying limitation of movement in the neck or lower back.

Swayback can be checked by lying on the back on a flat surface and sliding the hand through space in-between the floor and the curve of the back. In lordosis, the hand slides easily through space.

Ensure to see a doctor if you have other symptoms including:

These symptoms could be indicative of a more severe condition.

Lordosis can occur in children without any identifiable cause. It is called benign juvenile lordosis. It causes muscle spasms or weakness of the hip. It usually corrects as the child grows.

Lordosis can also occur following an accident in children where there is hip dislocation.

Other causes of lordosis in children include:

These conditions are rare and are mostly nerve-related.

Studies show that lordosis in pregnant women is a compensatory response from the spine as it tries to realign the center of gravity. It manifests as back pain, a protruding belly, and buttocks which are typical lordotic features.

The back pain may be due to altered blood flow in the body and the pain will likely vanish after birth.

The doctor will ask you some questions during history taking, perform a physical examination and also request investigations to help make a diagnosis. For the physical examination, you will be asked to bend forward and sideways so the following can be assessed:

Further questions may be asked about the timing, severity, alteration in shape, and associated pain in the curve.

The test that can further help with diagnosis includes spine X-ray which will show the angle of the lordotic curve.

Lordosis usually doesn’t require medical treatment unless it is very severe. Treatment depends on how severe the curve is and the presence of other symptoms. The different modalities of treatment include:

Lordosis does not cause a problem in most people. Since the spine plays a vital role in the movement, it is essential to keep it healthy. When lordosis is left untreated, it could lead to problems especially in the spine, hip bone, legs, and internal organs.

Avoid standing for too long, take sitting breaks in-between standing. It is helpful according to studies. Sit on chairs with adequate back supports. Do exercises such as leg raises, shoulder shrugs, neck side tilts, yoga poses, pelvic tilt on a stability ball.

You do not need to see a doctor if the lordotic curve corrects itself on bending forward, seek treatment if the curve remains. Also, seek treatment if you experience pain that interferes with your daily activities. It is important to treat lordosis when it occurs as this will help to prevent complications such as arthritis, and low back pain later in life. 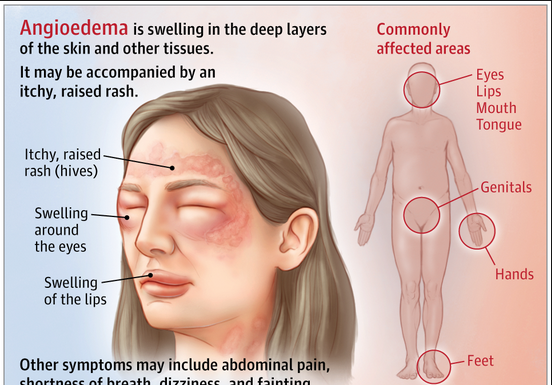