It is often common for us to consciously move our body parts especially our feet, our hands or even the whole of our body when we are no longer focusing on a thing being talked about perhaps due to boredom. Any part of the body can be used to distract ourselves. Any of these is what is called fidgeting.

This is often common in classroom settings and any unnecessarily prolonged meeting or when we are listening to an uninteresting speaker.

Students are often found to fidget with their pen or pencil.

Different people have postulated different theories on the subject of fidgeting.

Cognitive research puts forward that fidgeting has a direct relationship to the degree of our stimulation. In essence, fidgeting is thought to be self-regulatory in how we either ‘up’ our attention or decrease it in an instance based on whether we have the need to feel energized or calmed.

It has also been observed that fidgeting is associated with daydreaming and wandering of the mind.

It also seems to provide a short-term ‘therapy’ for a distracted mind.

Other scientists posit that the ‘mental break’ that comes with fidgeting allows our body to maintain focus on a given task.

There are other scientists that link stress and fidgeting. Stress can spur up fidgeting activities as a way of managing the same.

WHAT ARE THE SYMPTOMS OF FIDGETING?

Fidgeting can get out of hand when it disrupts some of our daily activities like sleeping at night or even doing well at work or school. When it has gotten to this point, then the doctor has to be brought in to actually help to point out what could really be wrong with us.

WHAT ARE THE CAUSES OF FIDGETING?

Mild fidgeting is supposedly thought to be a result of inattention. Serious fidgeting, on the other hand, will likely be a pointer to two medical conditions – restless leg syndrome (RLS) and attention-deficit/hyperactivity disorder (ADHD).

Combined and hyperactive forms of ADHD may likely cause the following behaviors:

The above-listed symptoms are oftentimes common in children. When these symptoms begin to portend a serious problem to a child’s academic progress or social functioning, then a doctor’s help should be sought for.

You should see a doctor if these symptoms are interfering with your child’s social or academic functioning.

For adults, ADHD can prove really hard to diagnose because most of the symptoms of ADHD have a semblance with mental disorders like depression, anxiety, and bipolar disorder.

When the following symptoms are being experienced, then there might be a need to see a doctor:

There is no one particular cause for ADHD. The disorder is usually present at birth and has no direct relationship with environmental factors. Nevertheless, the following are some of the risk factors:

Fidgeting that occurs at night, especially when you want to relax or just sleep, is often an RLS symptom.

RLS is a neurological anomaly that keeps making you not feel comfortable in your legs. It mostly co-occurs with a very strong desire for moving the legs.

Approximately 10% of the United States population has reported RLS cases. RLS cause is not yet known. However, prolonged moments of inactivity such as seeing a long movie, going on a long trip either plane or by car or any long distance journey, have been directly ‘married’ to RLS.

There is the need to be quick in contacting your doctor if you feel RLS has negative impacts on your sleeping life.

HOW CAN FIDGETING BE TREATED?

It is often useful to know what disposes you to mild fidgeting. This alone can help you limit your exposure to such things or help you devise an alternative activity that can be more productive for you. Activities that are more engaging should be participated in.

A combination of counseling and prescription drugs can improve symptoms in very severe fidgeting brought about by ADHD. A combination of medical, psychological and educational evaluations can be used to diagnose ADHD.

Psychostimulant drugs (such as methylphenidate) are typical prescription medications for the management of ADHD although they often cause some of the following side effects:

Antidepressants and anti-anxiety drugs are classes of drugs that your doctor will prescribe for you. Depending on the symptoms and how severe they are, both medication classes might be recommended.

Proper counseling is another way ADHD can be managed. Meeting with a counselor can often help you learn the necessary skills needed to manage your symptoms.

Severe fidgeting often associated with RLS can do pretty well with prescription medications.

Adopting the following techniques can also help you get better:

WHAT IS THE OUTLOOK FOR FIDGETING?

Mild fidgeting is not a life-threatening condition. It will rather make people see you as an unserious person who lacks the ability to focus on a thing.

If fidgeting is becoming a real issue for you and you feel you should get some form of help, your doctor should be contacted for appropriate assistance.

Serious fidgeting associated with both RLS ADHD should be a thing of less concern if appropriate treatment measures are taken. 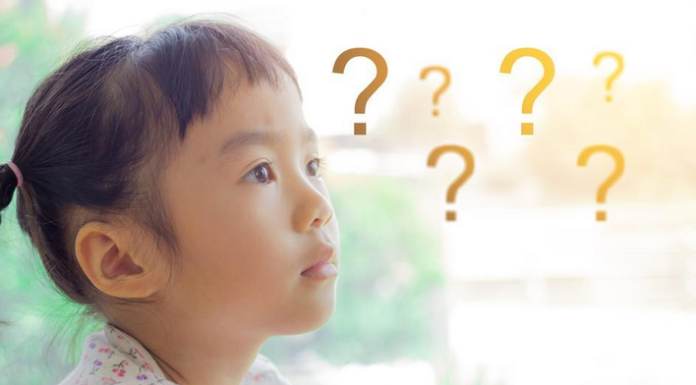