Let’s talk about droopy eyelids or ptosis. How often do you take time to observe the uniqueness in the physical characteristics of other human beings? Well, if you do, then you must have noticed certain things that set aside some human beings from others. One of such distinguishing features is a droopy eyelid. Technically, the sagging or drooping of the upper eyelid is known as ptosis. Ptosis or droopy eyelids is not a disease. It is only a symptom of another health condition that might necessitate treatment.

Symptoms of ptosis or droopy eyelids

Most times, it is very glaring that one has ptosis or droopy eyelids. So it might not need heavy diagnoses.

How to treat ptosis or droopy eyelids

There is a variety of options for the treatment of ptosis. The suitable option will be determined based on the underlying cause diagnosed.

Droopy eyelids or ptosis in the long term 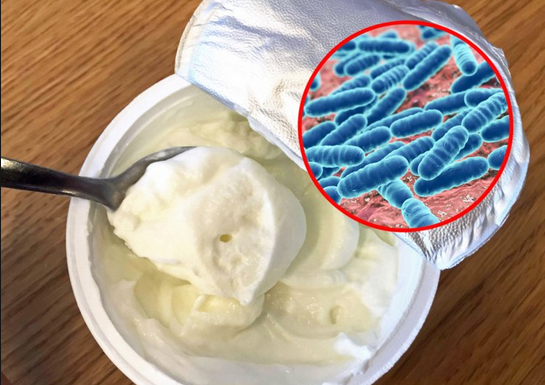 Lacto-Fermentation: What are its health benefits?