Dementia is a term that describes a decline or a fall in cognitive ability. To be diagnosed, the affected individual must be mentally impaired in at least 2 brain functions. This condition affects the following functions:

Many people mistake dementia for a disease. No, it is not. Dementia may be caused by many injuries or illnesses. The status of a mentally impaired person may range from mild to severe. Dementia also causes changes in an individual’s personality. Some forms of dementia are progressive. What this means is that they worsen over time. Do you know that some forms of dementia can be treated or even reversed? Yes! A certain school of thought reserves the term dementia for irreversible deterioration of mental function.

What are the symptoms?

During the early stages of dementia, the patient may experience the following symptoms:

You should also note that having memory problems doesn’t mean that a person has dementia.

What are the stages of dementia?

Dementia is a progressive condition. This means that it worsens over time. The progress differs in everyone. However, the following stages are experienced by most sufferers:

Elderly people may develop a mild form of cognitive impairment, but then, this may never progress to dementia. People who have mild cognitive impairment usually find it hard to recall words, they are always forgetful, and they struggle with short-term memory problems.

People at this stage may be able to function without depending on anyone. Symptoms include:

People who have the moderate form of this condition may require assistance from a friend or a care provider. The reason for this is because dementia interferes with daily activities and tasks. Symptoms include:

Note that the rate at which patients pass through the different stages of dementia differs.

Many factors contribute to the onset of dementia including brain diseases. Generally, it results from the death or degeneration of nerve cells (neurons) in the brain.

Common causes of dementia are vascular dementia and Alzheimer’s disease.

Neurodegenerative means gradual cessation or loss of function of neurons.

This affects the synapses (connections between neurons). This disconnection can cause a series of dysfunctions.

Other factors that contribute to dementia include:

Another factor that contributes to this condition is frontotemporal lobar degeneration. This is a general term for conditions that damage the temporal and frontal lobes of the brain. These conditions include:

Other factors that contribute to this condition include:

Most times, dementia could be a symptom of a disease. Different diseases trigger different types of dementia. The major types include:

There are other types though, but they are not as common. Studies show that there is a particular type of dementia that affects just one in one million people.

Several tests are used to confirm a dementia diagnosis. These include:

A doctor can almost accurately predict if an individual or his loved one is experiencing symptoms of the condition. But then, he or she may not be able to determine the exact type of dementia. Most times, there’s an overlap of the symptoms, and so it becomes difficult to distinguish between two types of dementia.

Under drug therapy, two important kinds of medications are used. They are:

Cholinesterase inhibitors increase the concentration of acetylcholine. Acetylcholine improves judgment and helps with memory formation. Memantine delays the onset of behavioral and cognitive symptoms in individuals with moderate or severe dementia. Both drugs may be prescribed together.

These therapies can alleviate some of the complications of the condition or reduce symptoms. They include:

Can dementia be prevented?

Yes! There are certain risk factors that increase a person’s chances of developing this condition. Tackling these risk factors with intervention or treatment could reduce the risk. The risk factors include: 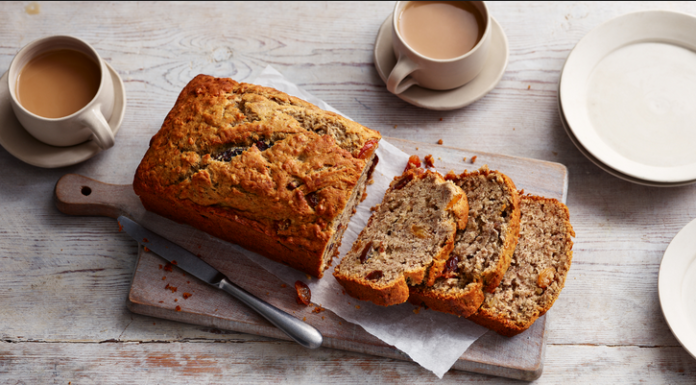