One psychomotor disease that affects speech, body movement and one’s ability to get excited to stimulus is catatonia. These three symptoms are categorically called stupor. When someone has Catatonia, stupor is the hallmark. A catatonia person finds it really difficult to speak, move his or her body, or respond to body stimuli.

Violent behaviors and movements in the excessive pattern are also seen in such people.

Catatonia has a time period – hours, days (10 days), several weeks or even years.

Stupor can be episodic after the first experience.

For mental health experts, catatonia has been grouped into three:

It is commonly caused by;

Since catatonia has been reportedly listed to be one of the side effects of certain medications used for the treatment of mental diseases, medications can be a rare cause for it.

Should you suspect you or a loved one has developed catatonia due to certain medications, medical help should be sought for immediately. The drug should also be stopped outright.

A typical example of drugs that potentiate catatonia includes clozapine.

People with disorder, based on several imaging studies, are found to be plagued with abnormalities of the thalamus and the frontal lobe region of the brain (Rajagopal, 2007).

Other investigative studies have also purported that whenever there is either overproduction or underproduction of certain brain signaling chemicals called neurotransmitters, catatonia can ensue. Two neurotransmitters in the brain are been implicated from these studies. These two chemical substances are GABA (gamma-aminobutyric acid) and dopamine. A sharp reduction in these two neurotransmitters for whatever reason will result in this disorder

WHAT ARE RISK FACTORS FOR CATATONIA?

WHAT ARE THE SYMPTOMS OF CATATONIA?

For those with the malignant form, they have the worst symptoms. These symptoms are delirium, sweating, rigidity, and fever. Furthermore, body vital signs such as heart rate, breathing rate, and blood pressure become irregular and hence need to be urgently addressed.

Catatonia is one of those disorders that can mimic the symptoms of other conditions and they include:

To, therefore, diagnose this disorder, there will have to be an ‘out-screening’ for these four diseases.

Also, to be diagnosed ith this disorder, the person must present a minimum of two primary symptoms within 24 hours.

HOW IS CATATONIA DIAGNOSED?

For now, there is no specific test for this disorder.

In order to test for this disorder, other conditions that look like it must be ruled out by a physical examination and the Bush-Francis Catatonia Rating Scale (BFCRS) test.

According to Carroll et al. (2008), people highly rated on the BFCRS will mostly respond pretty well to treatment with a benzodiazepine.

To further rule out any presence of electrolyte imbalances, a blood test would have to be carried out. Electrolyte abnormalities have a negative influence on mental functions.

The presence of clot in the blood vessels of the lungs, a condition known as pulmonary embolism, can also give off symptoms. In order to ascertain that this condition is not present, a fibrin D-dimer assessment of the blood must be conducted.

If the outcome of the test shows a concentration of 500 mg/mL of fibrin, then catatonia is rather present (Brasic, 2013).

Still, on diagnosing the disorder, a simple magnetic resonance imaging (MRI) or a computed tomography (CT) scan can be used to be sure that swelling of the brain (a brain tumor) is not present.

HOW IS CATATONIA TREATED?

If symptoms go on for say, five days, other treatment options will be utilized especially electroconvulsive treatment (ECT).

Electroconvulsive therapy (ECT) is one painless procedural treatment for patients and is usually carried out in the hospital by a medical doctor.

To carry out this procedure, the patient will be put to sleep (i.e. sedated) after which electrical shock is transmitted to the brain via a machine specially made for that purpose.

Once the electric shock gets to the brain, it will induce a seizure in a matter of 1-2 minutes. The seizure will then properly redirect the movement of chemical signaling molecules called neurotransmitters in such a way as to enhance the symptoms of this disorder.

A patient who is receiving treatment ought to respond well and quickly to it.

In instances when a patient is not responsive to a particular treatment, other options will be opted for until responsiveness is recorded and symptoms improved.

For a patient who undergoes an ECT, the chances of a relapse are quite high and that within the space of one year (Rajagopal, 2007).

This disorder really has no way it can be prevented since its specific cause is oftentimes not really known. Nevertheless, the use of excess neuroleptic medications like Thorazine can trigger it. 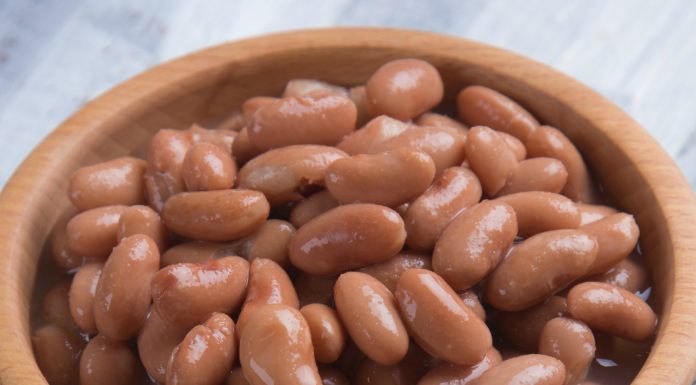