Ever imagined a world without food? Nothing would have survived. Now there is food on the planet. While some folks do not like food or eating, there are others who just eat too much. People who large quantities of food at frequent intervals are called binge eaters. Remember that anything done in excess is unhealthy. That means binging is unhealthy. The unhealthy habit of eating too much food too often is therefore termed binge eating disorder (BED). Binge eating disorder is quite different from bulimia, which is another eating disorder characterized by purging and induced puking. Many adults have the disorder and can eat food measuring as much as 15,000 calories at a go. Binge eaters tend to hoard food and eat more when there is nobody around.

You are probably wondering why folks binge-eat. Well, there is a wide range of causes. Some people eat too much when they are stressed or depressed. Binging might also be caused by extreme dieting. It can also be genetic or inherited from the family bloodline. But most times, the disorder occurs as a result of some unusual activities in the brain. At other times, binging might not have a well-defined cause or the cause might remain unknown.

Anyone can suffer from binging as it is quite unpredictable. However, certain categories of people are at a higher risk of developing the disorder for the following reasons:

It is not all binge eaters that exhibit outward symptoms. Some symptoms can be glaring, others can be private. Note that these symptoms are also symptoms for other health conditions too.

Note that purging is not a symptom of bingeing. If purging occurs, there is a need to conduct a diagnosis for bulimia.

How to treat binge eating disorder

The first step in treating binge eating disorder is to admit you have a problem. It is known that bingers are secretive and have low self-esteem.

Without consulting a doctor, you could try some self-help tips to prevent binge eating from graduating to a disorder with the following steps:

Other steps you could take to manage binge eating disorder include:

On the flip side, however, it is important to know that for some people, binge eating is biologically transmuted, that is, genetically caused. Hence, it can be somewhat difficult to treat. You might need to be placed on regular therapy to avoid a relapse. 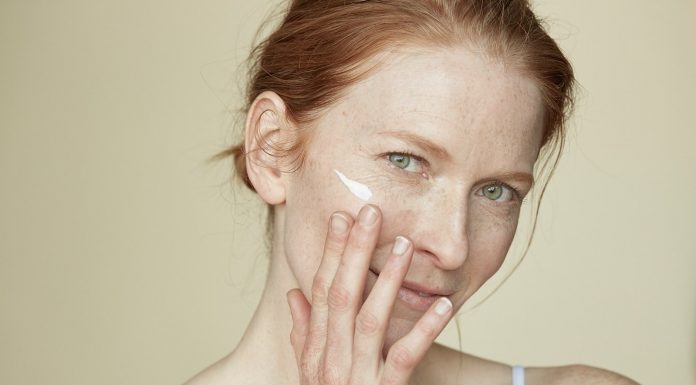