WHAT HAPPENS WHEN YOU ARE STUNG BY A BEE?

In many cases, there are no serious complications attached to a bee sting. What you may feel may just be warmth, swelling, a sharp pain which fades away soon after, redness, and maybe itching at the affected site.

If you have this been allergy, or maybe the bee stung you quite a number of times, then you may experience some problems. It may even be fatal.

When you are stung by a honeybee, the stinger buries into your skin. The honeybee has succeeded in stinging you, but alas! It also dies in the process.

When you are stung by a bee, some toxin will be left in your arm of the part of the body that was stung. This toxin is responsible for the pain that accompanies a bee sting.

Some people are allergic to the toxin released by the bee. To those that are allergic, they may experience the following symptoms:

A bee sting remedy may be applied at home. As a matter of fact, most bee stings can be treated at home, unless the affected person has an allergy to the bee toxin.

If you are stung by a honeybee, what you do first is to remove the stinger from your skin using the edge of a credit card or your fingernail. This will check the amount of toxins that have been released into your skin.

After removing the stinger, you wash the affected site with water and soap. You can reduce the amount of venom absorbed by icing the sting site. Icing will also help to reduce the swelling.

Most bee sting remedy at home are not supported by clinical research. However, they have been used for generations and have proven effective.

The following bee sting remedy may help to relieve the symptoms:

Honey: Honey is useful for the pain, itching, and swelling.

All you need do is apply a small amount to the stung area. Cover the area with a loose bandage and allow it to stand for an hour.

Meat tenderizer: Papain is an enzyme in meat tenderizer. This enzyme is believed to degrade the protein that is responsible for the itching and pain. If you want to use the meat tenderizer treatment, this is what you do: mix one part of meat tenderizer to four parts of water. Apply this solution on the affected site for at least 30 minutes.

Tooth paste: We do not fully understand how toothpaste helps in the treatment of bee sting. There are claims that alkaline toothpaste neutralizes the venom of honeybee. This venom is acidic. If this is the case, then toothpaste maybe useless on the venom of alkaline wasp.

Some herbs and oils that may be used for the treatment of bee stings include: 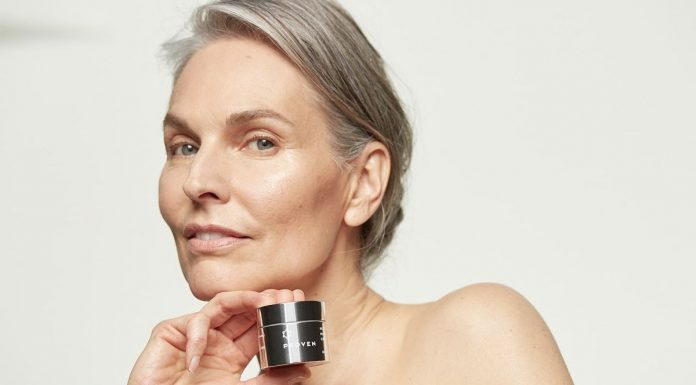 What Causes Goiter? Let’s find out!