Anosmia occurs when there is total or partial loss of the sense of smell. It could be transient or long-lasting. It can be temporarily triggered off by conditions as allergies or cold where the lining of the nose is irritated. Most long lasting cases of anosmia are linked to pathologies including trauma to the head or brain cancers. Old age can also cause it. It is usually not of much concern though it could reduce the quality of one’s life. Anosmia has a partial bearing with the sense of taste as sufferers may not be able to completely taste food thus leading to a decreased interest in food. It can lead to depression because of this inability to smell and taste appealing foods.

It is frequently caused by a growth on the nose which blocks odors from getting to the roof of the nose. Other times it is caused by a disruption in the system responsible for sending signals from the nose to the brain. In very rare cases, one can be born with an absent sense of smell due to a genetic condition called congenital anosmia. Other causes include:

The commonest cause of anosmia is a cold and it is usually self-limiting, requiring no treatment.

These growth sources do not permit air entry into the nose.

The pathway of smell, the olfactory pathway is regulated by the brain. Receptors resident in the nose transmit information through nerves to the brain. Numerous conditions can cause this such as:

How is anosmia diagnosed?

It is hard to make a diagnosis of anosmia as a is specific to each person. The doctor may just ask about current symptoms experienced and any significant health history. He can then examine the nose and also perform a general physical examination. Other investigations to rule out causes can be done:

Since those with this condition can’t taste very well, they tend to avoid food which may result in malnutrition and weight loss. Smoke alarms are necessary for those with anosmia as they can’t smell and food storage should be done cautiously, gas leaks should be prevented.

It is necessary to do the following:

Is dependent on the cause. When it is due to cold, allergies or sinusitis, it is self-limiting and clears on its own. If the anosmia persists after the cold or allergy has cleared up, there’s the to see a doctor.

For anosmia caused by nasal blockage, a surgical procedure may be necessary to remove the obstruction. The group of people likely to permanently lose their sense of smell are the older generation people.

Congenital anosmia has no cure at the moment. For those with partial loss of the sense of smell, concentrated flavoring agents to improve the taste and value may be added. 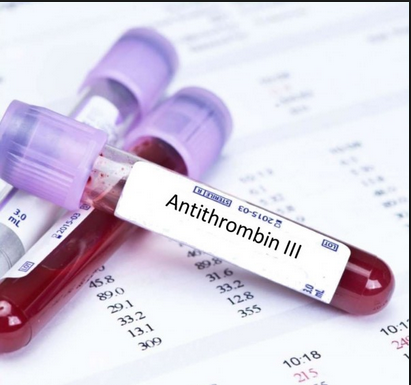