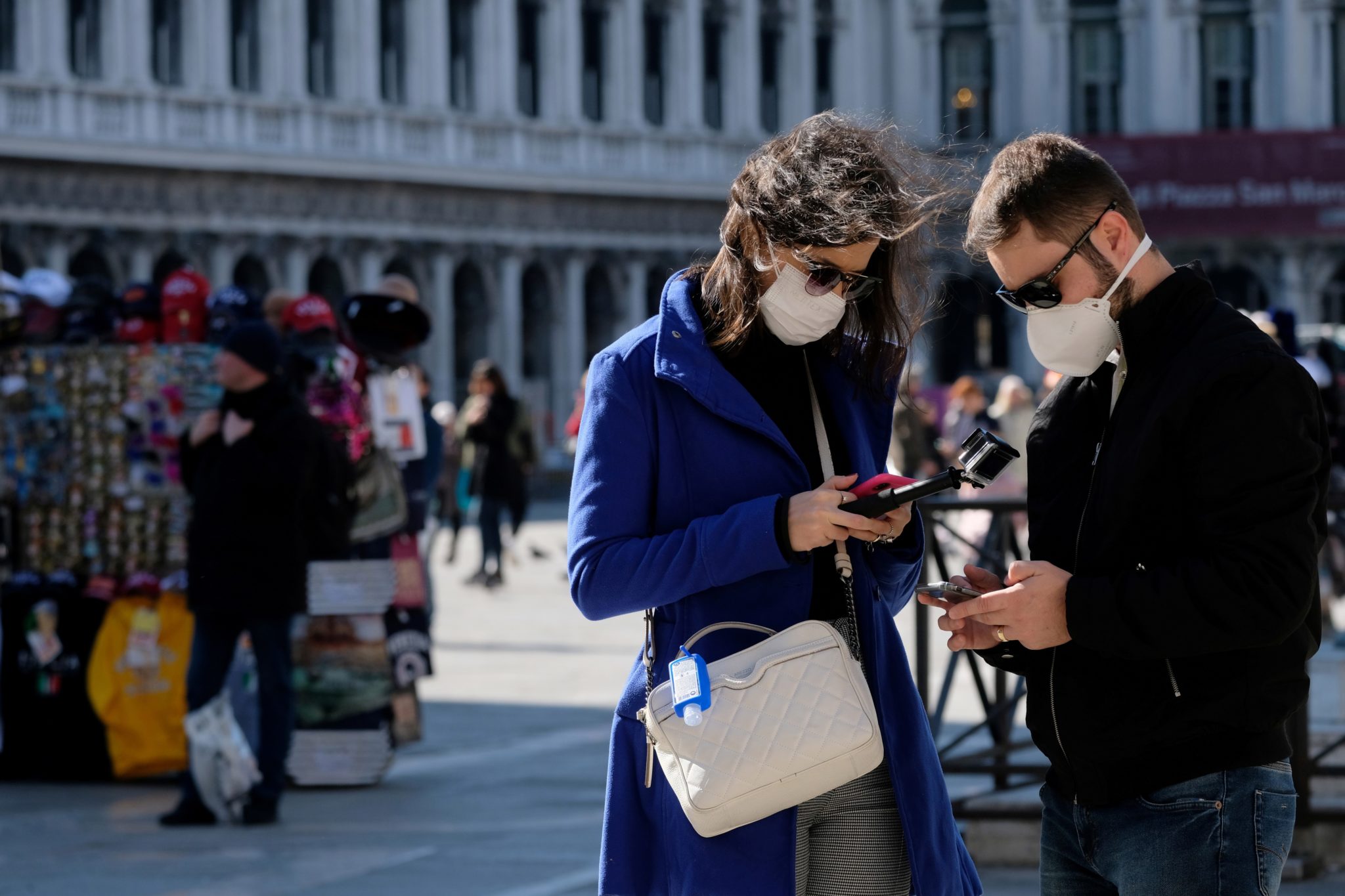 There are major sex differences in COVID-19. The mortality is higher in men as compared to women. According to research, the reasons range from biology to bad habits.

A publication in Frontiers in Public Health stated that both men and women were equally likely to contract SARS-CoV-2.

But then, reports from researchers also show that men are more likely to experience complications from the disease than women.

The study which was conducted by Chinese researchers showed that in a large subset of people affected by COVID-19, at least 70% of those who died were men.

The researchers reported similar results when they studied the 2003 SARS pandemic.

This study is backed by results from other studies since the onset of the COVID-19 pandemic.

Reports by the World Health Organization have shown major sex differences in COVID-19-related deaths in Europe. According to the WHO report, 63% of deaths have been among men.

A March study conducted by the Higher Health Institute of Rome discovered that among Italians hospitalized for COVID-19, the percentage of death among men was 8% while that among women was 5%.

The story isn’t different in New York City. The death rate among men is almost twice that of women. An April report by the NYC health department showed significant sex differences in COVID-19. According to the report, 43 out of every 100,000 men affected by COVID-19 died, while in women, only 23 died for every 100,000 cases reported.

There is no gender-based reports of COVID-19 deaths by the CDC, but researchers believe that the trend is the same elsewhere in the country.

Experts also suggest that genetics may play a major role. Women have an extra X chromosome. This X chromosome gives their immune system an edge over that in men, and so they have a better response to infections than men.

In reality, men are the weaker sex

Physically, men tend to see themselves as being stronger than women. However, when it comes to “immunity.” Women are not ‘weaker’ sex.

Men have higher rates in 9 out of 10 of the major causes of death in the United States.

This implies that men are more likely to have underlying medical conditions that can worsen a COVID-19 infection.

Smoking and other behaviors that impact respiratory health negatively also may play a role in the high rate of complications among men.

China, for instance, has a large number of male smokers. This puts them at a higher risk of complications and death should the get COVID-19.

According to the WHO, more than 4 million people die each year due to illnesses caused by air pollution. These include bronchitis, asthma, respiratory allergies, heart and lung diseases, and emphysema.

A study conducted by the Massachusetts Harvard T.H. Chan School of Public Health has reported that people who live in heavily polluted areas are more likely to die from COVID-19 complications than those in less polluted areas.

Pollution could also be a contributory factor to the elevated mortality rates among men.

Many cultures encourage men to engage in outdoor work. Thus, they are exposed to extreme climatic and polluted conditions. This could also negate their response to a COVID-19 infection.

The fact is, high death rates among men in pandemics aren’t a new occurrence.

Research on the 1918 global flu found that the death rate among non-elderly adult males was higher than women, possibly due to their history of tuberculosis, a disease that caused extensive damage to their lungs.

Symptoms should be taken seriously

One well-established fact is that men do not readily seek healthcare and they dismiss or ignore symptoms of illness.

Men believe that self-care indicates weakness. They are groomed to be self-sufficient and care for everyone but themselves. The result is ignoring COVID-19 symptoms as well as the symptoms of other life-threatening conditions.

According to Dr. Deborah Birx, the United States COVID-19 response coordinator, 56% of those who have been tested for the coronavirus are male while 44% are female.

23% of the men who were tested turned out positive, compared to 16% of women. This explains how men fail to present in the healthcare delivery system until their symptoms worsen. And so, to all men out there, if you have symptoms, ensure that you present yourself for testing.

What is Teeth Grinding?