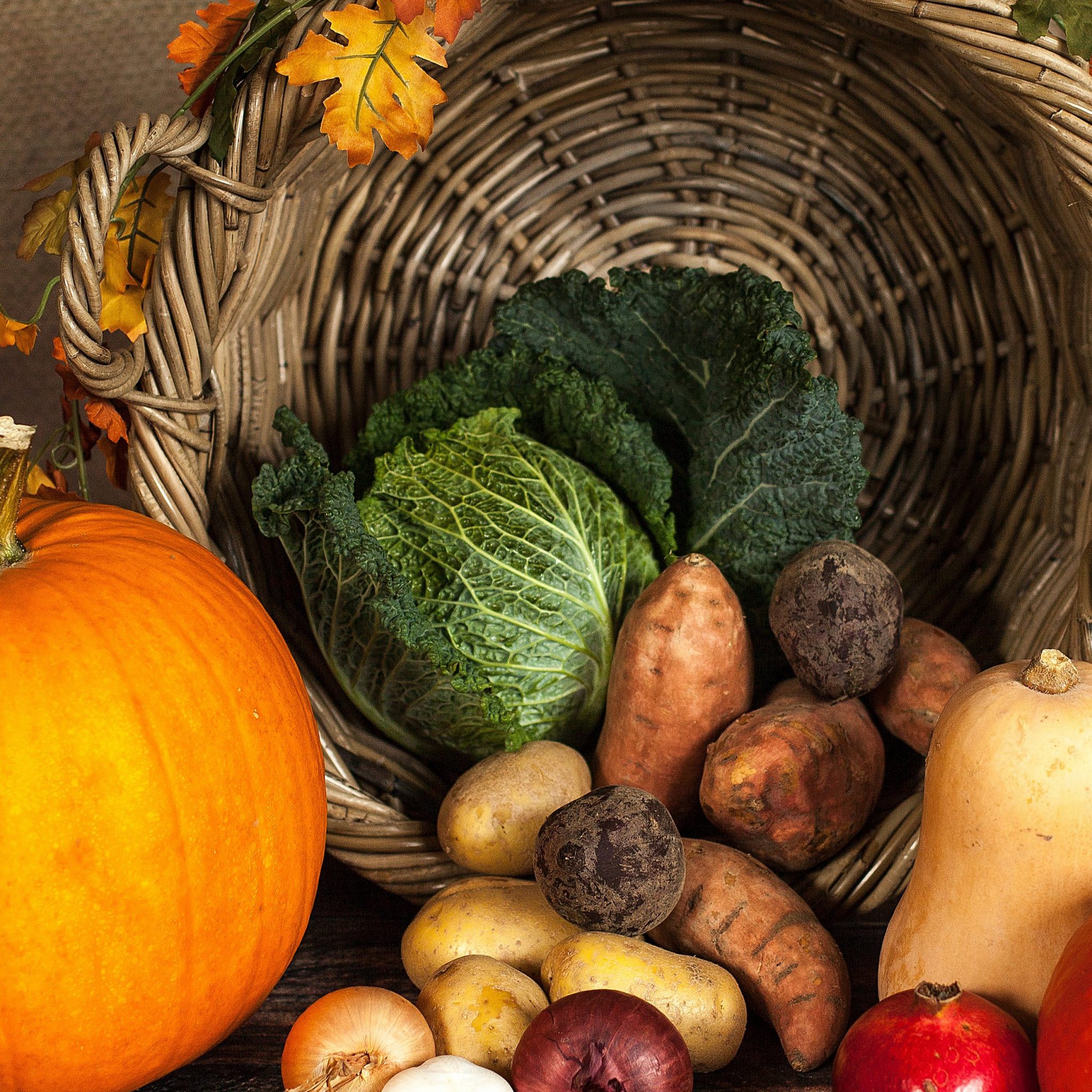 Organic Food vs Non-organic Food: Which is Better?

That organic food has exploded in popularity over the last 2 decades is no longer news.

A survey by the Organic Trade Association reported that over $39.1 billion was spent by Americans on organic produce in 2014 (1).

What is most fascinating is that the popularity doesn’t seem to wane because between 2014 to 2015, there has been an over 11% increase in sales (1).

There’s the general perception that organic food is healthier, tastier, and safer than regular food (2).

Other groups believe that organic is better for the well-being of animals and the environment in general.

This article makes an objective comparison between organic and non-organic foods, including their nutrient content and the effects they have on human health.

What is organic food?

“Organic” is a term that describes the process by which certain foods are produced.

For a food to be classified as organic, it must be free of artificial additives.

Crops that are grown organically use natural fertilizers to improve growth. Organic-raised animals are not given hormones or antibiotics.

It is important to note that organic farming improves groundwater conservation and soil quality. It reduces pollution and generally improves the environment.

Organic foods may be richer in nutrients

Several studies have been done concerning the nutrient content of non-organic and organic foods. The results from these studies are mixed. This may be due to the natural variation in food production and handling.

But then, there is some evidence that organic foods may have higher nutrient content than non-organic foods.

It is important to note that the antioxidant level in some of these foods may be up to 69% higher compared to non-organic foods (6).

Also, a particular study found that replacing regular vegetables, cereals, and fruits with their organic variants could increase the antioxidant content of the diet. This was similar to doubling one’s daily portions of vegetables and fruits (6).

Chemical pesticides are not used on organic plants. Instead, they protect themselves using antioxidants, their protective compounds.

This explains why these plants have a higher level of antioxidants.

Plants with higher nitrate levels are believed to increase a person’s risk of certain cancers (8).

High nitrate levels are also associated with methemoglobinemia. This disease affects infants and limits their bodies ‘ ability to transport oxygen (8).

However, many people think that the harmful effects of nitrates have been overstated. The benefits of vegetables are far better and higher than any negative effects.

The fatty acid profile of organic meat and vegetables is favorable

But on the other hand, it is worth mentioning that there’s less iodine and selenium in organic milk than in non-organic milk, and both minerals are essential for health (9).

Taking in more omega-3 fatty acids is associated with several health benefits, including a low risk of heart disease.

But the research hasn’t found many differences

One observational study compared the nutrient intake of 4,000 adults consuming conventional or organic vegetables. The results obtained from the study were conflicting.

Although the organic group took in more nutrients, it was attributed to a higher overall intake of vegetables (12).

Another review of over 55 studies did not find significant differences in the nutrient content of organic crops compared to regular crops only that organic produce had lower levels of nitrate (13).

A review involving 233 studies could not find strong evidence to prove that organic foods were more nutritious than inorganic foods (11).

Either way, it is worth mentioning that the results of these studies vary greatly. Why? Well, the truth is that the nutrient content of foods depends on several factors, namely weather conditions, soil quality, and the time in which the crops are harvested.

The nutrient content of meat and dairy products may be affected by variations in animal breed and genetics, the food eaten by the animals, the farm type, and the time of year.

The variations in the handling and production of foods make comparisons difficult. As such, the interpretation of these studies must be done cautiously.

Many people believe that the best way to avoid artificial chemicals is by eating organic.

Well, studies have shown that consuming more organic foods may reduce your exposure to antibiotic-resistant bacteria and pesticide residues (11).

It is also worth noting that high levels of pesticide residue and cadmium in conventional crops were still well below safety limits (14).

But then, some researchers think that cadmium can accumulate over time in the body, causing potential harm in the long run. You can reduce these chemicals by scrubbing, washing, peeling, and cooking your food, but then, this doesn’t remove them completely (15).

Nevertheless, evidence from research suggests that there is a very small risk of consuming pesticide residue in foods (16).

Because organically grown animals are not given antibiotics, these products do not contain high levels of antibiotic-resistant bacteria (17, 18).

What are the health benefits of organic foods?

The research has shown that organic foods do have health benefits.

For instance, a laboratory study found that antioxidants (which are higher in organic foods) protect the body’s cells from damage. Animal studies have shown that organic foods enhance growth, boost the immune system, and benefit reproduction (7).

A study found that chickens groomed on an organic diet showed reduced weight gain, and had very strong immune systems (19).

Results from human observational studies have linked organic foods to a reduced risk of eczema and allergies in infants and children (7, 20, 21).

An observational study involving 623,080 women could not find any difference in the risk of cancer between regular consumers of organic produce and those who never ate organic foods (22).

In another study, it was found that antioxidant levels were higher among men who ate organic foods compared to those who did not. However, this was a small, non-randomized study (23).

Another study involving 16 people found that intake of organic or conventional diet over 3 weeks resulted in a slight increase in antioxidant levels. However, there were some limitations in this study that may have been responsible for the differences (24).

The endpoint is that there isn’t much evidence to confirm that organic foods are more beneficial to human health than conventional foods (7, 11).

Here’s something important that you should note. That a food product is labeled “organic” doesn’t mean that it is completely healthy.

Some of these foods may be loaded with calories, salt, sugar, and added fats.

They’re classified as organic but are still unhealthy. If you’re aiming to eat healthily or lose weight, then you must avoid these foods.

Most organic food labels will state that the ingredients are 100% natural. Let’s take sugar for example. Some labels may state that the food was produced with raw cane sugar rather than plain sugar. But then, sugar remains sugar.

Most of the world’s population are heavy consumers of sugar. So, the idea that consuming organic sugar is healthy is very wrong.

How to tell that what you’re buying is organic

The United States Department of Agriculture has created an organic certification program.

What does this mean? Well, it implies that any food producer or farmer selling organic foods must meet the required standards set by the government.

So, if you want to buy organic, you must check for the USDA organic seal.

Also, check if the food labels have the following statements. That way, you can identify foods that have been grown organically:

If the organic ingredients in a food product are less than 70%, such a product cannot be labeled organic. It cannot be given the USDA seal. Developed countries like Australia, Canada, and Europe have developed similar standards.