Mullein leaf tea is a healthy beverage with a unique flavor. It has been used for hundreds of years to treat ailments such as colds, asthma, and chronic cough (1, 2, 3).

Studies have shown that mullein tea may have some health benefits.

They treat some respiratory disorders

Humans have used mullein leaf to treat respiratory ailments for thousands of years.

Studies show that it helps in relieving asthma. Asthma is a chronic condition that causes swelling of your airways followed by symptoms such as wheezing, coughing, and dyspnea (shortness of breath) (4).

The leaves and flowers of Verbascum thaspus are also used to treat bronchitis, tuberculosis, pneumonia, and tonsilitis. However, these are all based on animal studies. No human research has been conducted to study the effects of mullein tea on these conditions (3).

It helps with the treatment of viral infections

A few test-tube-based pieces of research have shown that mullein does have very potent antiviral effects.

For example, a 2009 study by Rajbhandari et al. analyzed the antiviral activities of certain herbs used in Nepalese traditional medicine. Results from the study found that extract from mullein was very potent against the influenza virus (7).

Studies have also shown that the extract from mullein may be effective against pseudorabies, a herpes virus (8, 9).

However, more human research needs to be done to verify these claims.

It has antibacterial properties

Results from two studies found that mullein leaf extract inhibited some strains of bacteria, such as Bacillus cereus. This bacterium occurs in food and also in the soil (10, 11).

Another study found that mullein extract inhibited the growth of Streptococcus pyogenes and E. coli. Both are highly infectious bacteria (12).

There is limited human research on the antibacterial effects of mullein leaf tea, but a study involving 180 children found that mullein may be effective in the treatment of bacterial-based ear infections (13).

The study which lasted three days involved the use of mullein-based ear drops. The ear drop was used three times daily. Results from the study showed that it reduced earache by 93%. Whether this effect was caused only by mullein or alongside other herbs present in the ear drop is not known (14).

More human research is needed to verify this claim.

Does mullein leaf tea have any side effects?

Mullein leaf tea has very minimal side effects (if any).

It may cause skin irritation, so you must exercise caution if you are using it directly on your skin (15).

The Mullein plant has tiny hairs that can irritate your throat. To avoid this, ensure that you strain the tea very well before drinking it.

Also, note that no research has been done on the effects of mullein tea on pregnant women or breastfeeding mums. And so, if you are pregnant or breastfeeding, ensure that you consult a doctor before taking it.

If you experience any side effects after taking it, consider avoiding it.

Mullein tea is available at many health stores in teabag form, or as extracts, dried leaves, tinctures, and capsules. Mullein tea is also sold online.

You can also grow mullein in your garden and dry the leaves on your own.

To prepare mullein tea with dried leaves, just add a handful of the leaves to 240ml (one 8-ounce cup) of boiling water. Steep the leaves in the water for 15 – 30 minutes. Strain the leaves with a cheesecloth or a strainer to prevent throat irritation.

You can sweeten with raw honey, or use cinnamon or lemon wedge.

Mullein leaf tea is made from the leaves of Verbascum thaspus.

Animal studies suggest that this tea may have healing effects on some respiratory conditions. It also has antiviral and antibacterial effects. It is easy to prepare and has very few side effects. 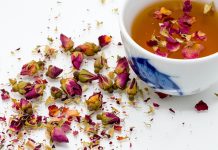 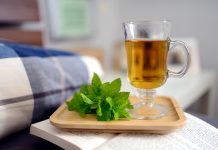 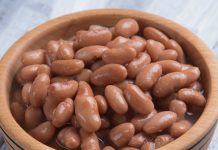 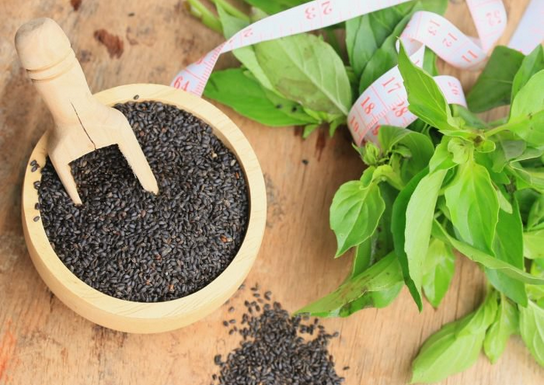 Different Causes of Numbness in the Hand