There’s an astronomic increase in the number of persons that are avoiding sugar. This has boosted the popularity of alternative sweeteners.

One of the well-known alternative sweeteners is the monk fruit sweetener. It is also known as monk fruit extract.

Monk fruit sweetener is many decades old. Its popularity has increased since it became more readily available.

WHAT IS MONK FRUIT SWEETENER?

Monk fruit sweetener is an extract of the monk fruit.

This fruit is also identified as “Buddha fruit” or Luo Han Guo. It is native to Southeast Asia.

Monk fruit has been used by ancient Chinese medical practitioners for many centuries. However, its use was approved by the FDA only in 2010.

Monk fruit sweetener is produced by crushing the seeds and skin of the fruit to collect the juice. The juice is then dried, giving rise to a concentrated powder form of the substance.

The sweetness of monk fruit is not due to its natural sugars but from mogrosides. Mogrosides are antioxidants.

The mogrosides are separated from the juice during the processing, therefore, monk fruit sweetener contains no glucose or fructose.

However, the extract is many times sweeter than table sugar. Because of this, many manufacturers combine it with other natural products, like erythritol or inulin to reduce its sweetness.

Currently, monk fruit extract is used as a flavor enhancer, a standalone sweetener, or as an ingredient in foods and drinks (1).

There are claims that monk fruit sweetener helps with weight loss.

Because it contains no calories, most people believe that it reduces one’s total intake of calories. That notwithstanding, monk fruit sweetener is still new to the market, thus no clinical studies have assessed its weight loss effects.

However, studies conducted on other low-calorie sweeteners have shown that it may assist with weight loss (2, 3, 4).

Studies have shown that low-calorie sweeteners cause a modest reduction in weight (less than 0.9kg or 2 pounds) (2).

A review found that intake of low-calorie sweeteners and drinks in some way reduced the desire for sugar, fat, alcohol, and other foods with empty calories (3).

Another study showed that people who ate aspartame or stevia in place of sucrose consumed lesser calories, and yet still did not report any difference in hunger levels (4).

The main component of monk fruit sweetener is mogroside V.

It makes up more than 30 percent of the entire sweetener and is the major factor that contributes to the sweetness.

Research has shown that mogrosides contain anti-inflammatory and antioxidant properties.

Because of this, they may have more health benefits.

Studies have shown that mogroside extracts are loaded with anti-inflammatory and antioxidant properties. This allows them to combat free radicals and prevent DNA damage (5).

However, these claims are yet to be confirmed by human studies (6).

Studies have shown that monk fruit extract inhibits the growth of cancer cells. However, the exact mechanisms by which it does this are unclear (7, 8, 9).

Monk fruit sweetener does not contain any carbs or calories, as such, it will not elevate blood sugar levels. Thus, it may be of benefit to diabetic individuals.

Studies have shown that mogrosides have the ability to stimulate secretion of insulin from the pancreatic beta cells. This may explain why they’re beneficial to diabetics (13).

However, many food manufacturers mix this extract with other sweeteners, and so you should read the product labels carefully before making a purchase.

It has been established that monk fruit extracts have some health benefits. However, there is still a need for more research to verify these claims.

Studies involving monk fruit sweetener have always used a very high dose of the extract, much more than what you’d find in a sweetener.

The medical field is not yet certain about the right dosage that would give these health benefits.

HOW SAFE IS MONK FRUIT SWEETENER?

Monk fruit sweetener is one of the new kids on the block, and so, the FDA only recognized it as safe in 2010.

This doesn’t mean that it is bad.

Monk fruit has been consumed for centuries, and till date, there have been no negative reports about it.

Even though we still need some more research, it appears to be a healthy and safe alternative to sugar. This sweetener has health benefits, and more so, it is naturally derived. 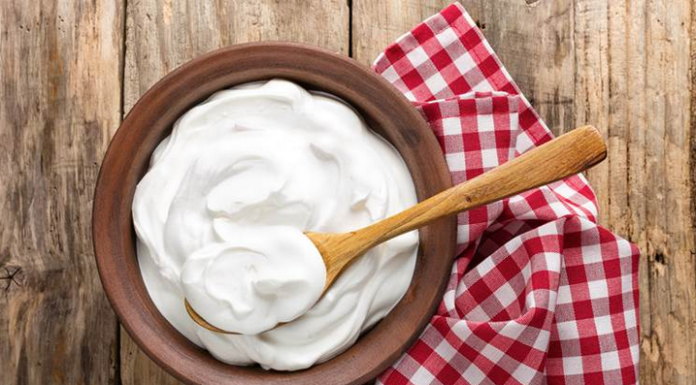