Tea is drunk globally. Many people love it.

Both green tea and black tea are produced from the leaves of the Camellia sinensis plant (1).

The major difference between both is that while black tea is oxidized, green tea is not.

Black tea is made by first rolling the leaves of the Camellia sinensis plant and then exposing it to the air to get it oxidized. During oxidation, the leaves change to a dark brown color and the flavors heighten & intensify (1).

Green tea, on the other hand, is not oxidized and so has a lighter color, compared to black tea. This article compares the evidence-based health benefits of both green tea and black tea.

While both may be different, both green tea and black tea may share some of the same health benefits.

They have heart-protective functions

Both green tea and black tea contain polyphenols. Polyphenols are a group of protective antioxidants.

More specifically, green tea and black tea contain flavonoids. They are a subclass of polyphenols.

However, there are differences in the amount and type of flavonoids they contain. For instance, green tea contains more of epigallocatechin-3-gallate (EGCG), while black tea has more of theaflavins (2).

Both black and green tea contain flavonoids that are believed to possess heart-protective functions (2, 3).

A particular study found that both black tea and green tea were effective at preventing the formation of plaques in the blood vessels by 26% and the smallest dose and by 68% at the largest dose (4).

The same study discovered that both teas helped reduce the blood levels of triglycerides and LDL cholesterol (4).

Also, another review of studies on green tea found that consuming 1-3 cups of green tea daily reduced the risk of stroke and heart attack by 36% and 19% respectively, compared with those who did not drink up to a cup each day (7).

In the same way, taking up to three cups of black tea every day can cause an 11% reduction in your risk of heart attack (2).

There’s some caffeine in both green tea and black tea. Caffeine is a stimulant.

Caffeine is a nervous system stimulant. It performs this function by blocking the actions of adenosine, an inhibitory neurotransmitter. It also facilitates the release of serotonin and dopamine, both mood-enhancing neurotransmitters (10, 11).

Because of this, caffeine can boost mood, alertness, vigilance, short-term recall, and reaction time (9).

Green tea and black tea are also rich in L-theanine. L-theanine is an amino acid (which is not present in coffee).

Researchers think that L-theanine can cross the blood-brain barrier and stimulate the release of gamma-aminobutyric acid, an inhibitory neurotransmitter in the brain, which in turn makes a person relaxed but alert (12, 13, 14).

Also, L-theanine boosts the release of serotonin and dopamine – both hormones responsible for mood-enhancing (15).

L-theanine is believed to balance caffeine’s effects. Combining both substances may even have a synergistic effect, as a particular study discovered that the ingestion of both caffeine and L-theanine increased alertness compared to when either was used on its own (14, 16).

Generally, green tea contains a bit more L-theanine than black tea, though there may be considerable variations in the amounts (14).

Green tea and black tea are both great alternatives for coffee as they can lift one’s mood without the attendant restlessness that coffee is known for.

Green tea is a great source of epigallocatechin-3-gallate (EGCG), a very potent antioxidant.

Even though there are other polyphenols in green tea, like gallic acid and catechin, EGCG is believed to be the most potent and responsible for most health benefits of green tea (17).

Some of the health benefits of the epigallocatechin-3-gallate in green tea are:

Black tea is rich in theaflavins

Theaflavins are polyphenols that are present in black tea. It is worth noting that this group of polyphenols is unique to black tea.

Polyphenols form during the oxidation of black tea and they make up to 6% of the total polyphenol content of black tea (30).

The antioxidant potential of theaflavins is the major reason for its many health benefits.

Polyphenols can protect the damage of fat cells by free radicals, while also supporting the body’s natural antioxidant protection (30, 31).

They are also able to protect your blood vessels and your heart.

A particular study found that theaflavins can minimize the risk of plaque formation in blood vessels through its anti-inflammatory effects and increasing the concentration of nitric oxide, which facilitates the dilation of blood vessels (32).

They promote the breakdown of fat and are recommended for the management of obesity (34).

It is worth noting that theaflavins in black tea have similar antioxidant potentials as green tea’s polyphenols (35).

Although most research on EGCG is based on animal or test-tube studies, the results from these studies verify the reported health benefits of green tea.

Should I drink green tea or black tea? Which?

While there may be variations in their polyphenol composition, their effects on blood vessels are similar (36).

Most research suggests that the antioxidant properties of green tea are stronger than that of black tea, although a particular study found that both teas’ exhibited equal antioxidant effects (35, 37, 38).

The caffeine content in black tea is higher than that in green tea – making green tea a drink of choice for people who are very sensitive to caffeine. Also, green tea has more L-theanine, an amino acid with calming effects (33).

However, if you want a caffeine boost that isn’t as strong as coffee, then you’ll be happy with black tea. Note that both teas contain tannins, which readily binds to minerals and limit their absorption capacity. Thus, tea is best consumed between meals (39). 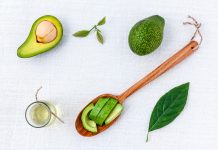 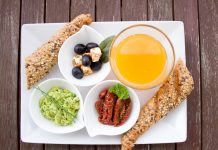 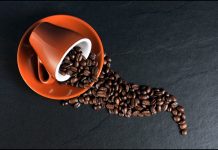 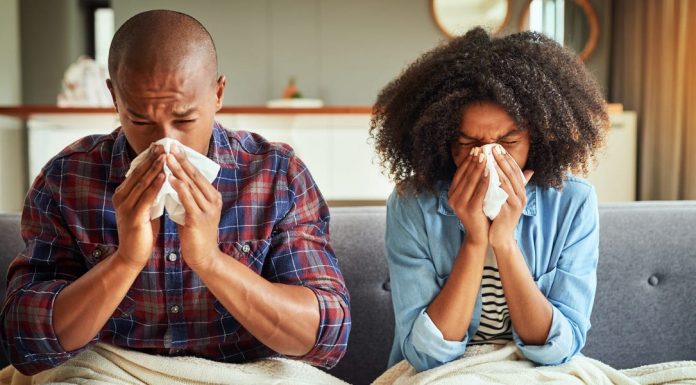