Grains, seeds, legumes, and vegetables germinate through a natural process known as sprouting.

Bean sprouts are commonly used as ingredients in Asian dishes and salads, and there are a number of varieties.

Different types of bean sprouts can easily be found at the local grocery, or you could sprout them on your own.

Studies have shown that sprouting increases the nutritional value of foods by improving the quality of nutrients and their digestibility.

Also, research has shown that sprouts are rich in nutrients and have several health benefits (1, 2, 3).

This article highlights some unique types of bean sprouts.

The scientific name of the kidney bean is Phaseolus vulgaris L. It is a type of the common bean whose name was derived from its kidney shape.

Sprouts of the kidney bean have a high protein content, but low in carbs and calories. The nutritional benefits from a cup of kidney bean sprouts include: (4):

These sprouts have high melatonin content. Melatonin is a molecule that regulates your body’s sleep cycle. Melatonin also has antioxidant properties that protect your body from the damaging effects of free radicals. Free radicals are harmful compounds that can damage your cells (5, 6).

While melatonin is produced naturally by the human body, its production declines as the individual ages (7).

Numerous researches have established a link between melatonin intake and a reduced risk of chronic ailments, such as heart disease and type 2 diabetes (8, 9, 10, 11).

A 12-year study involving 370 women found that individuals with lower melatonin levels had a higher risk of type 2 diabetes compared to those whose melatonin was higher (12).

Another study found a 16% increase in the blood levels of melatonin in rats after feeding them with an extract from kidney bean sprouts (6).

However, there is a need for further research.

The best way to consume sprouted kidney beans is by cooking them. You can stir-fry, boil, or sauté them, then garnish with noodles or stews.

Lentils are legumes that are present in a variety of colors. These colors can be easily sprouted to boost their nutritional value.

A cup of lentil sprouts will give the following nutrients (13):

The sprouting process causes a boost in the lentil’s phenolic content by more than 122 percent. Phenolic compounds are antioxidant plant compounds that provide anti-allergenic, anti-inflammatory, and anti-cancer properties (14, 15).

Because of their high level of antioxidants, lentil sprouts may cause a drastic decrease in LDL cholesterol. High levels of LDL cholesterol increase the risk of obesity, type 2 diabetes, and heart disease (16, 17, 18).

However, we still need more research to back up this finding.

Lentil sprouts, unlike kidney bean sprouts, can be eaten both raw or cooked. You can enjoy it with your sandwich or salad, or add them to steamed veggies and soups.

Pea sprouts are well-known for their sweet flavor. Both yellow and green peas can be sprouted.

The amount of folate in pea sprouts is twice that in raw peas. Folate deficiency causes neural tube and heart defects (20, 21).

Your child suffers neural tube defects when the bones surrounding his spine or skull fails to develop properly. This can cause exposure of the spinal cord or brain at birth.

Research has shown that folic acid supplements drastically reduces the incidence of neural tube defects among women of reproductive age (22, 23).

Pea sprouts are very tender compared to other sprouts. They go well with leafy greens but you can also stir fry them.

It is very easy to make chickpea sprouts, and they sprout in two days. Quite fast you’d agree?

Their protein content is higher compared to other sprouts. They also have a high nutrient content. A cup of chickpea sprouts will offer the following (24):

The good news is that sprouting reduces the isoflavone content in chickpeas by over 100-fold. Isoflavones are a phytoestrogen. Phytoestrogens are plant-based compounds that mimic the role of estrogen (25, 26, 27).

Because the level of estrogens drops during menopause, foods that are rich in phytoestrogen may help to reduce symptoms of menopause, including high cholesterol levels and osteoporosis (26, 28).

An animal study conducted in 35 days determined that daily doses of an extract from chickpea sprout caused a significant reduction in bone loss (29).

Another study showed that intake of fresh chickpea sprouts caused a reduction in total glyceride and cholesterol levels while increasing the levels of HDL cholesterol. This is an indication that chickpea sprouts may help in the prevention of heart diseases (30).

But that notwithstanding, there is a need for further human research on this subject.

You can eat sprouted chickpeas as a nutritious and quick snack or you may blend it to produce raw hummus. You can also cook them into veggie burgers or soups. 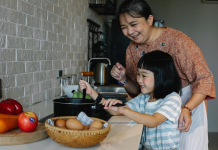 Are Bananas Fattening Or Do They Aid Weight Loss? 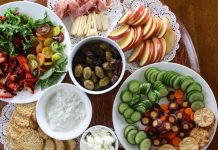 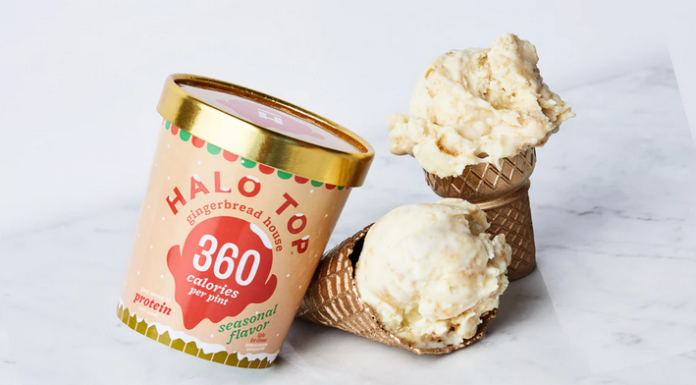