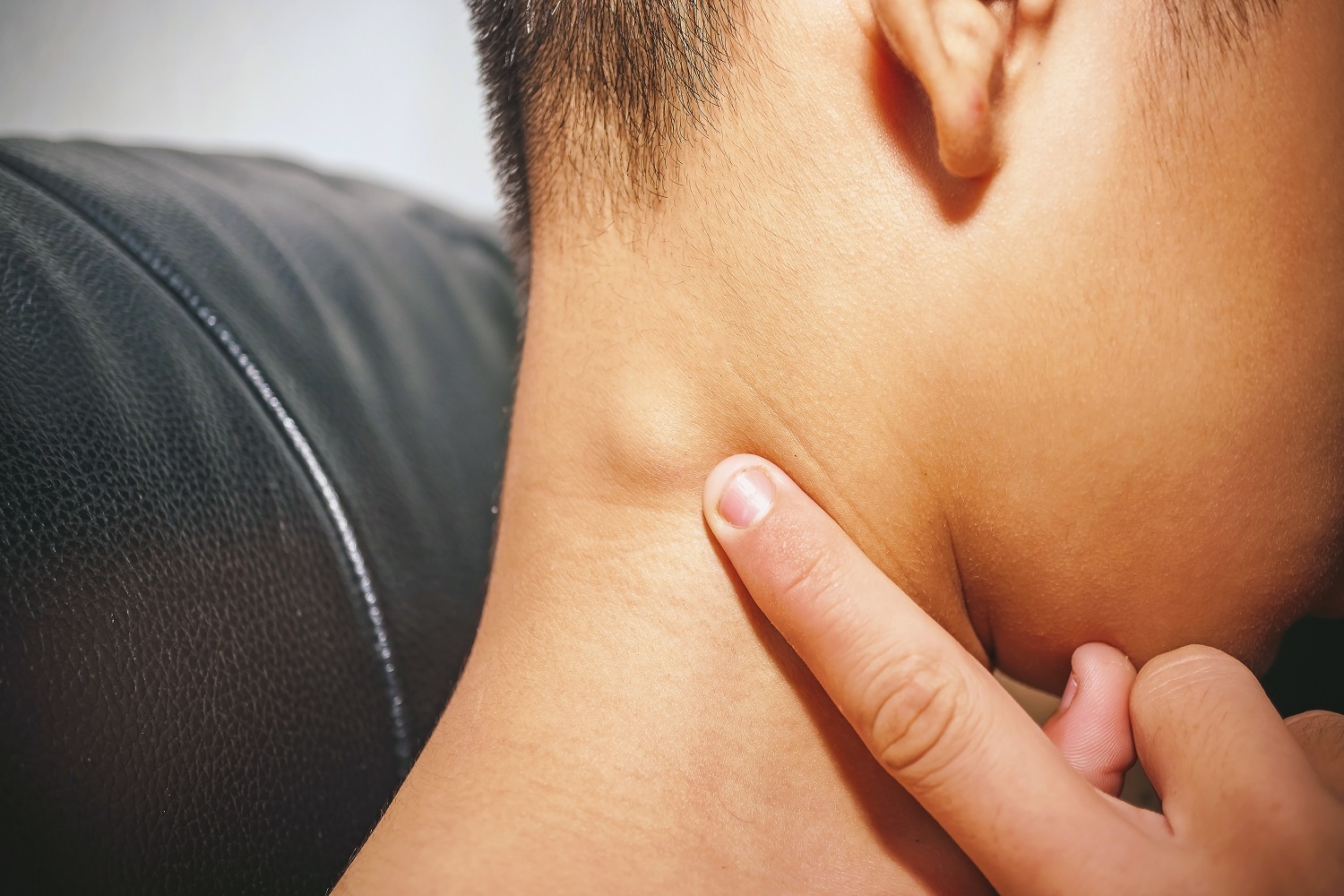 Why are my Lymph Nodes Swollen?

This fluid, lymph, circulate the lymphatic system. Lymph nodes are glands that are responsible for the storage of white blood cells. White blood cells help to protect the body by killing invading organisms.

When diseased cells and micro-organisms such as bacteria, viruses pass through the lymphatic channels, the lymph node serves as a checkpoint and ensures that they don’t pass through but rather accumulates them and get swollen in the process.

Lymph nodes are found in various areas of the skin which include the armpits, underneath the jaw, sides of the neck, sides of the groin, above the collar bone.

Lymph node swelling occurs in response to an infection around where they are located. For example, lymph nodes in the groin can become swollen in response to a sexually transmitted infection.

Lymph node swelling occurs in response to an infection, an illness, or a stressful condition. It is just evidence that the lymphatic system is functioning adequately to get rid of the causative factors.

Swollen lymph nodes in the head and neck may be caused by any of the following:

Some drugs such as antimalarial and anti-seizure drugs have also been implicated in causing swollen lymph nodes. Lymph node swelling can also occur as an allergic reaction to certain medications.

Lymph nodes in the groin can become swollen from sexually transmitted infections such as gonorrhea, or syphilis.

Other causes of swollen lymph nodes include:

How to detect swollen lymph nodes

The size of a swollen lymph node varies, from very small to large. It can also be painful or painless.

A swollen lymph node in the neck may be painful when turning the head in a certain direction or when chewing. They are felt by running the hands beneath the jaw.

Groin node swelling may cause pain on walking or bending.

Most of the time, a swollen node has other symptoms occurring with it. These symptoms include:

Swollen but painless nodes may point to cancer. If you experience any of the symptoms above, or you have a painful lymph node without the symptoms, do well to see a doctor.

When seeing a doctor

Open up to your doctor about any recent illness as it will help in determining the cause of your symptoms. The doctor will also obtain a medical history to exclude certain diseases or medications that can cause swollen lymph nodes.

A physical examination would be conducted to ascertain the size of the lymph nodes and to also check if they are tender.

A blood test would be needed to exclude the presence of certain diseases and hormonal disorders.

When necessary, an imaging test would be requested to evaluate the swollen lymph node further or to check other possible areas that may have caused the node to swell. Ultrasound scan, CT scan, MRI, and X-rays are the imaging modalities usually employed.

Some swollen nodes can get smaller on their own without intervention, in such cases, close monitoring is advised.

When swollen nodes are caused by infection, antibiotics, or antiviral drugs are given. Other pain relievers and anti-inflammatory drugs such as aspirin and ibuprofen can be given.

For swollen nodes caused by cancer, the node may not go back to normal size except the cancer is treated. Treatment may involve surgery to remove the tumor or affected nodes, and chemotherapy may also be indicated to shrink the tumor. The doctor will discuss the treatment options.

Why Facemasks Are Important in the Fight Against…