This article will highlight the symptoms of arrhythmia. An arrhythmia occurs when there is a problem with the regularity of the heartbeat. They are abnormal sounds that are produced as a result of incorrect coordination of the natural rhythm of the heart by the heart’s electrical impulses.

Many people at some point in their life have experienced arrhythmia but this arrhythmia may have been asymptomatic. Sometimes, the arrhythmia may be picked up earliest by a doctor while carrying out a general physical examination or during an ECG session.

The symptoms of arrhythmia vary and can be representative of either a harmful condition requiring urgent attention or a harmless situation. To be very certain of your safety, see a doctor if you have the following symptoms:

The symptoms of arrhythmia that are indicative of a harmful condition include:

WHEN SHOULD YOU CALL YOUR DOCTOR?

There are some arrhythmias that are urgent enough and require immediate medical attention. They can be classified as medical emergencies. In the absence of treatment, these arrhythmias cause injury to the heart or brain and can even result in death. They include:

They are those forms of arrhythmias that cause a rapid increase in the heart rate and so they require urgent care.

These are arrhythmias that begin in the ventricles and necessitate immediate medical attention. They include the following:

The constant feature of this form of arrhythmia is decreased heartbeat. For the body to function properly, blood flow must be continuous so a slow heartbeat can be a severe problem. If the brain does not get enough blood, unconsciousness may result. A slow heart rate is considered normal for those who are fit, forexample in athletes. In another group of people, a slow heart rate may depict a disease condition such as a heart attack, an electrolyte imbalance or an under-functioning thyroid gland. 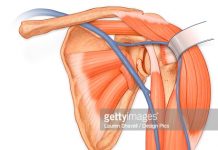 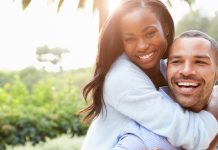 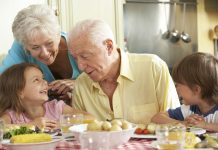 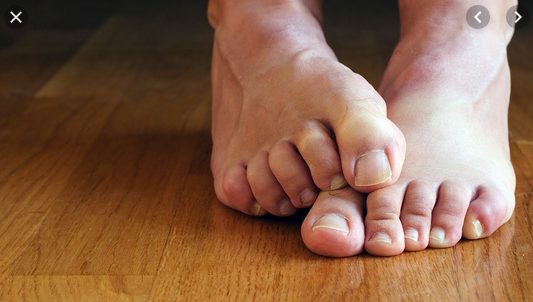