Fibromyalgia and some types of arthritis, like psoriatic and rheumatoid arthritis, are sometimes confusing because they have similar symptoms at the early stage.

Understanding the differences between both is vital for getting the right diagnosis and treatment. Both inflammatory arthritis and fibromyalgia are chronic conditions and are characterized by prolonged pain.

There are many types of inflammatory arthritis. These include:

Fibromyalgia affects the joints, as well as the tendons, muscles, and other soft tissues in the hips, elbows, chest, neck, shoulders, and lower back. Sometimes, fibromyalgia develops on its own, and at other times, it develops alongside inflammatory arthritis.

Inflammatory arthritis and fibromyalgia both share common symptoms, especially at the early stage of the disease. Early morning pain and stiffness are common examples. Other common symptoms include:

Several tests can be used to distinguish between inflammatory arthritis and fibromyalgia. These include blood tests, ultrasound, and x-rays. It is important to note that fibromyalgia shares similar symptoms with other medical conditions, such as: 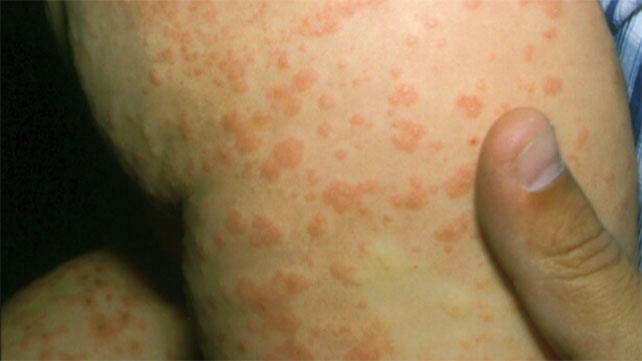