While vomiting may be awful, the health effects from the many toxins can cause severe damage to your system. The best you can do is to allow your body to respond naturally to these toxins while taking measures to prevent complications like dehydration. This article will explain what causes vomiting after drinking, and how to stop throwing up after drinking alcohol.

What is the best way to stop vomiting after drinking?

When you throw up, it means that your body is getting rid of toxins – alcohol in this case. Instead of holding in the vomiting, it is best that you release it. You’ll feel much better after getting rid of the alcohol in your system.

Here are some ways to reduce the nauseous feeling and side effects from throwing up:

Should you force yourself to vomit after drinking alcohol the whole night?

Did you notice something? In the section above, I intentionally refused to suggest inducing vomiting after a night of drinking.

Many people may recommend this approach but the fact is, it is dangerous. Forcing yourself to throw up can strain your esophagus. This will increase the risk of having small tears that can cause damage to the esophagus, thus resulting in bleeding.

Also, when you induce vomiting, you increase your risk for acid reflux, aspiration, and damage to the teeth. Aspiration occurs when contents from your stomach accidentally cross you’re your lungs.

If you feel nauseous, it’s best that you allow the vomit to come out naturally. There will be less retching and your risk for health problems that accompany intentional vomiting will reduce.

Complications of vomiting after drinking alcohol

Vomiting after drinking can cause an awful feeling. Alongside nausea and vomiting, you may experience other hangover symptoms like a headache and aches in your body.

The most significant complication of throwing up after drinking is dehydration. Dehydration affects your body’s physiology. It can even cause damage to your kidneys. Sipping some clear fluid periodically can prevent the occurrence of dehydration.

Other complications, which rarely occur include:

These complications will not occur after one night of drinking, but only if you are a habitual drinker.

Why do you throw up after drinking alcohol?

You see, vomiting is one of your body’s protective reflexes. In this case, it protects your body against toxins. When you consume alcohol, your body metabolizes it into acetaldehyde.

Your body is unable to keep up

However, when you drink alcohol in excess, your liver will have trouble making enough glutathione to keep up with your drink. Eventually, your body will get the signal that there’s just too much alcohol in you and will not be able to keep up with the amount of acetaldehyde, and so it gets rid of it in another way – VOMITING!!!

Alcohol irritates the lining of your stomach

Other factors come into play after a night of alcohol binging. Too much alcohol causes irritation of your stomach’s lining (due to the accumulation of acetaldehyde). This causes accumulation of acid that gives you that nauseous feeling.

Patients of alcohol gastritis frequently experience abdominal concerns such as nausea, ulcers, and acid reflux. Alcoholism interferes with nutrient absorption and is linked to diabetes, cancer, cirrhosis, pancreatitis, and more.

In some cases, vomiting after drinking alcohol may call for a doctor’s visit.

Call the attention of your doctor if you:

Dehydration causes a number of health-related disorders. This explains why you must seek medical treatment if you experience symptoms of dehydration.

Hangover symptoms usually resolve within 24 hours. If you vomit after drinking, it is best to let your stomach upset run its course.

Taking preventive steps to arrest dehydration can help you feel better once the toxins are flushed out of your system. If the vomiting doesn’t resolve, or you begin experiencing symptoms of dehydration, seek medical care. 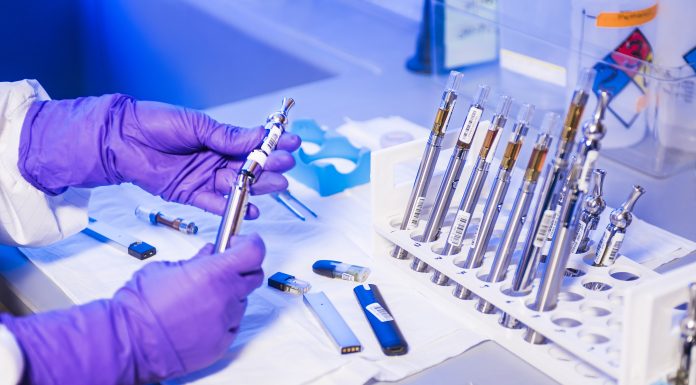