Milk is a great source of calcium. The same applies to other dairy products. Everyone needs calcium. It plays an important role in the building and maintenance of strong bones. However, many people who have Crohn’s disease avoid dairy products because they think that it will trigger uncomfortable symptoms, like abdominal cramping, excess gas, and diarrhea. It is a fact that dairy can cause these symptoms in some people. However, the main reason why these symptoms present is because these people are lactose intolerant.

Lactose intolerant people cannot digest lactose. Lactose is a type of sugar present in milk and milk products. Babies can digest lactose. The digestion of lactose is achieved with the help of lactase, an enzyme. Lactase breaks down lactose into smaller constituents, after which they are absorbed by the intestines.

Unfortunately, as we get older, our body loses its ability to produce lactase. As such, the digestion of lactose becomes difficult. So, anytime a lactose-intolerant person takes a dairy product, he or she will experience very discomforting symptoms in their intestines. The level of lactose intolerance differs from person to person. Some people may take small amounts of dairy products and not experience any symptoms. Others may need to supplement with some lactase pills to ease the digestion process.

It is a fact that dairy can cause problems in people who are lactose intolerant. However, this doesn’t mean that it is contraindicated in people with Crohn’s disease. Even if a Crohn’s patient has lactose intolerance, he or she can still take dairy products that contain small amounts of lactose. These include:

People with Crohn’s disease are always quick to eliminate dairy foods from their diets. But then, it is worth knowing that not every Crohn patient has lactose intolerance, so avoiding all dairy products may be unnecessary. It could even be counterproductive because dairy is a primary source of calcium. Calcium is an important nutrient for Crohn patients, as some drug treatments and malabsorption may trigger calcium deficiency.

So, instead of throwing out all your dairy products, you could try an elimination diet. An elimination diet is a technique that helps you to identify foods to which you’re allergic or foods to which you’re intolerant. This technique involves keeping a food journal for several weeks, logging in every meal that you take, and how you feel after each meal. You will also record the quantity of food you took and the time you ate it.

By keeping a log of your food intake, you can easily identify those foods that trigger your symptoms. Once you’ve identified the triggers, exclude them from your diet for at least two weeks, and no more than two months. If the symptoms disappear, then it means that you’re intolerant to that food. You can do a confirmation by adding that food back to your diet. If the symptoms show up again, then you can assume that you are not tolerant of that food. If symptoms persist during the elimination phase, then you can assume that the problem is caused by other factors, and not the food itself.

Is there any relationship between dairy farming and Crohn’s disease?

Crohn’s disease is an autoimmune condition that causes inflammation of the linings of the digestive tract. Experts do not know the main cause of this inflammation, but it is obvious that food is not involved in its outset. Recently, though, scientists have proposed a potential link between Crohn’s disease and the dairy industry.

Here’s what I mean:

A cow may be infected with mycobacterium avium subspecies paratuberculosis (MAP), a microbe. This microbe is linked to a disease known as Johne’s disease. Johne’s disease inflames the lining of the intestines. If you take milk or beef from a cow infected with MAP, you may also get the infection. MAP is common in people with Crohn’s disease. So, researchers now speculate that MAP may contribute to the onset of the disease. It is believed to trigger the inflammation and also destroy the lining of the intestine.

The link between Crohn’s disease and MAP remains a subject of controversy. If studies confirm that there’s a connection, then we will be on our way to getting better treatments for MAP and any other symptoms associated with Crohn’s disease. 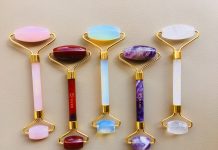 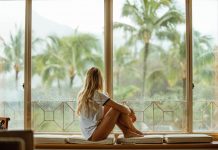 How Biohacking is Transforming the Beauty Industry 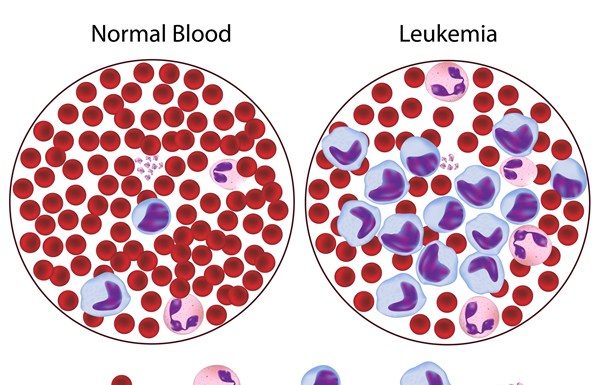