What is autoimmune hepatitis?

Hepatitis refers to an inflammation of the liver cells. Many types of hepatitis are caused by viruses but the autoimmune form is an exception. It occurs when the immune system accidentally attacks the liver cells. It is a long-lasting condition that can lead to liver scarring or cirrhosis, and ultimately, liver failure.

This condition develops when the immune system accidentally views your liver cells as foreign and then makes antibodies to fight them. The exact cause of this condition is not known but some risk factors have been identified and these include:

The symptoms of liver disease can be caused by other autoimmune conditions and having them also increases the likelihood of developing autoimmune hepatitis. They include:

Two types of this condition have been recognized from serum tests namely:

Although AIH usually occurs in teenage years or early adulthood, it can happen at any age.

The symptoms of this condition vary in severity, ranging from mild to very severe. The onset may be symptomless but symptoms can just appear suddenly in later stages. Symptoms could also develop gradually over time.

The symptoms of autoimmune hepatitis include:

Extra symptoms may include:

Autoimmune hepatitis is easily confused for other liver conditions such as viral hepatitis. Blood testing is needed for a proper diagnosis to be made as it will do the following:

Immunoglobulin G (IgG) antibodies help the body to fight infection and inflammation, blood tests will help to measure the quantity of IgG At times, a liver biopsy may be needed to diagnose AIH. This is performed by using a long needle to take a small piece of liver tissue and sending to the laboratory for testing.

The treatments instituted can slow down, stop, or reverse the ongoing liver damage. About 65 to 80 percent of those with AIH will undergo remission with treatment though it can take up to three years for that to happen.

These are used to halt the attack by the immune system. Examples of such drugs include mercaptopurine and azathioprine. However, taking immunosuppressant drugs can affect the body’s ability to fight infections.

Prednisolone, a corticosteroid is used to treat liver inflammation. They also function as immunosuppressants. For autoimmune hepatitis, prednisolone is taken for at least 18 to 24 months. Some people even have to take it life-long to prevent a recurrence.

Prednisolone can manifest various side effects such as diabetes, osteoporosis, hypertension, and weight gain.

The likely complications of this condition include: 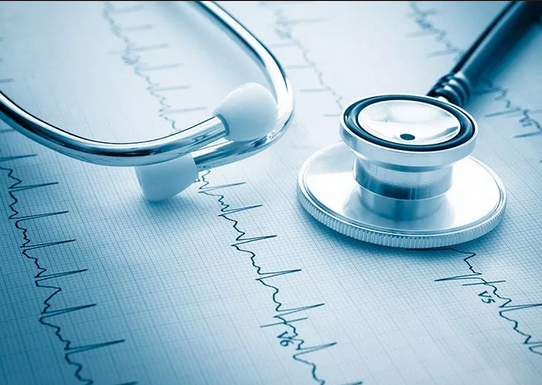