It is no longer news that many children do suffer from autism spectrum disorder; what’s worse? This number is growing by the day. The parents to these children have opted for complementary and alternative medicine (CAM) in a bid to solve the attendant health and behavioral problems. It is estimated that between 30 to 95 percent of children suffering from autism spectrum disorder have received some form of CAM treatment.  Thorough research has been done on every CAM treatment in existence. While a good number may be considered safe and effective, it is pertinent to state that one takes caution while using these treatments. Not every treatment will work for every patient on the spectrum. It is important that the patient consults his or her physician before adopting a lifestyle change, or change in diet. This also applies to the parents of the children suffering from autism spectrum disorder.

An autism diet is recommended by some physicians. In an autism diet, there is a conspicuous absence of casein and gluten. Gluten is a form of protein present in grains and the seeds of wheat. Grains that contain gluten include rye and barley. Gluten is a component of many food products and clinical experience has shown that it has the potential to disrupt digestive functions.

Casein on the other hand is a protein found in dairy products (specifically milk). It is believed that casein may be another cause of digestive problems. Researchers believe that both gluten and casein have inflammatory properties have limiting their quantity in the diet can boost good health in autism patients.

Studies conducted by the Autism Society have shown that the average American diet contains a lot of dairy and wheat products than is necessary. These products, which are loaded with proteins have the potential to alter the patient’s behavior. According to the Department of Pediatrics University of Florida, peptides present in casein and gluten have a high affinity for opioid receptors in the brain. When they bind to these receptors, they mimic the effects of morphine, heroin, and other illicit drugs. The result of this include:

The Autism Society is of the view that we should take more diet free of dairy and gluten. Within a month to three months, one may notice some improvements. If the patient wishes to eliminate casein and gluten from his or her diet, then it should not be done all at once. These components should be eliminated one at a time. Do a trial with one and see if it has any positive impact without doing away with both food components.

One other important thing that you should take note of is that your children should get the proper nutrition from the food they eat. Of course this may be somewhat difficult if they are on a specialized diet. Children on a diet free of dairy may need some calcium supplementation, or they may need to boost the quantity of non-dairy, calcium-rich foods in their diet.

A study conducted recently did a double-blind trial to investigate whether or not an autism diet helped the bowel health or behavior of children. No evidence was found that the autism diet made any significant difference. However, the trial had a small sample size, and the diet may be of help to other patients on the spectrum.

Omega-3 fatty acids are good fats that are present in natural form and also as supplements. In the natural form, they can be found in fish oil. They enhance the development and function of the brain. According to a publication in the Journal Biological Psychiatry, some small studies have highlighted the positive effects of Omega-3s on an infant’s diet. The study shows that this nutrient has the potential to improve repetitive and hyperactive behavior in children with the spectrum disorder. Other studies published in the Journal of Child and Adolescent Psychopharmacology have indicated that omega-3s may help enhance social skills in children suffering from Autism Spectrum Disorder.

Several studies argue against or for omega-3 fatty acids. Recently, a study that used a placebo-controlled trial discovered that autistic children had a good tolerance for Omega-3s, even though the nutrient did not have any positive effects on their behavioral problems. However, other health benefits of Omega-3s were applied.

It is best to consult your physician or a professional dietician to discuss the best way to include these healthy fats to the child’s diet.

Children suffering from autism do experience issues with sleep. These issues are usually persistent and include:

An inability to sleep can complicate the symptoms associated with autism spectrum disorder; hence, parents should not ignore it when they notice it in their children.

A pilot study conducted recently and published in the Journal of Autism and Developmental Disorders has found that melatonin, the natural supplement boosts quality sleep in children with autism spectrum disorder and reduced the symptoms during the day. Observations made by the study however shows that melatonin should be used only if it is discovered that autism is the cause of the sleep problems. If there is another underlying cause, then that problem should be addressed directly.

Other solutions for sleep problems…

Children with autism may have difficulty sleeping due to an overwhelming stimuli or anxiety.

Children with autism who struggle to sleep at night will find relief with bright light therapy. This works by exposing the child to bright light in the day time. It is believed that exposure to the bright light will trigger the release of melatonin by the body.

Other remedies that may boost the child’s chances of having a good sleep include:

Chelation therapy is a form of therapy that removes heavy metals from the body. It is used to treat heavy metal poisoning, such as lead and mercury. However, this therapy has not been approved for autism.

People with autism spectrum disorder do have behavioral problems. In fact, it is very common in ASD. Relaxation techniques such as wearing some weighted clothing, or deep pressure massage may soothe the agitation in people with ASD. According to June Groden, a leading expert in ASD, the progressive relaxation techniques recommended by Edmund Jacobson are recommended. This technique involves letting people know the difference between relaxed and tensed muscles. When they have understood the difference, they are then taught how to relax and tighten their muscles, including the muscles in the legs, arms and the hands. This is done alongside deep breathing and can help alleviate agitation and stress.

What is the outlook for people with autism spectrum disorder

ASD cannot be cured by any of the treatments listed above. It has been clearly stated by the Centers for Disease Control and Prevention that what works for a particular patient may not work for the other patient. Any alternative treatment adopted by you is subject to review and approval by your physician before it can be used as part of your child’s treatment regimen. 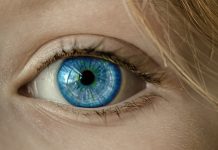 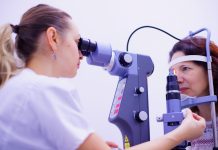 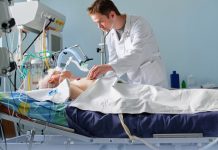 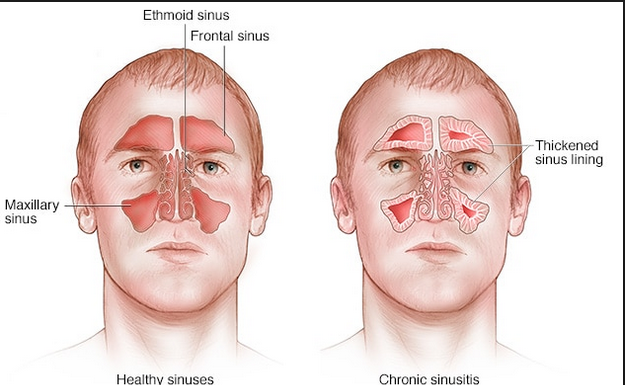