WHAT IS ASPHYXIA NEONATORUM?

The symptoms of this condition may not be present just immediately after birth. Even before the baby is born, there are some pointers to the condition. One of such is a fetal heart rate that is abnormally high or abnormally low.

The symptoms that can be seen immediately after birth include:

The duration of oxygen deprivation a baby encounters determines how severe the condition would be and the longer a baby stays without oxygen, the more the likelihood of experiencing symptoms. When the symptoms are really severe, they can cause:

This condition is caused by anything that can limit or affect the child’s ability to take in oxygen. At labor and delivery, oxygen levels for both the mother and child must be carefully monitored by the doctor to minimize the risk of developing the condition.

Asphyxia neonatorum occurs following one or a combination of the conditions below:

Babies who lose oxygen before, during, or after delivery develop asphyxia neonatorum in two ways. The first way is through immediate damage when there is an oxygen lack and this happens within minutes. The second way is damage that happens when the cells have recovered from the oxygen deprivation and release toxic materials into the body.

The Seattle Children’s Hospital reports that asphyxia neonatorum happens to about 4 in 1,000 full terms live births in the United States. Premature babies are at an increased risk of developing the condition. Mothers who have medical conditions that affect pregnancy such as diabetes mellitus or preeclampsia will have high-risk babies.

Additional risk factors as published in the Italian Journal of Pediatrics include the mother’s age or low birth weight in the child. It occurs more in developing countries where the facilities are not enough and the mothers do not have enough access to good prenatal and postnatal care.

After delivery, the baby’s Apgar score is calculated within 5 minutes. The scoring system has five parameters:

Each parameter is scored from 0 to 2. The highest possible score is 10 and the lowest is 0. A score below 7 means that the baby does not receive enough oxygen and if the baby’s score is still low after 5 minutes then he or she has a greater risk of having asphyxia neonatorum. A score of 3 or less is strongly suspicious of asphyxia especially if it is so for over 5 minutes.

The baby’s blood can also be tested for the acid level as this can tell the oxygen concentration. Other tests are also ordered to ensure that the kidneys, liver, and heart are not affected.

The treatment given depends on the severity of the asphyxia. The treatment also depends on how soon the diagnosis was made. A mother who carried a fetus with a decreased heart rate may receive supplemental oxygen to boost the baby’s oxygenation before birth. A cesarean section can help to prevent birth asphyxia in prolonged or difficult deliveries.

After birth, babies with this condition should be ventilated as breathing support. It is also necessary to keep the babies warm as this will reduce any harmful effects. The blood pressure and fluid intake should be monitored by the doctor to ensure that the baby gets enough oxygen.

Asphyxia neonatorum can also cause seizures and so doctors should be particularly careful when treating these babies to prevent injury from seizures.

The outcome depends on how long the baby was without oxygen. Babies who survive may either have no disabilities or may just have major long-term disabilities.

Asphyxia neonatorum is a major cause of brain damage and death worldwide in infants. 900,000 babies are estimated to die each year worldwide due to asphyxia neonatorum, according to the World Health Organization, with most of the deaths being in developing countries. Early diagnosis and prompt intervention are essential to saving the life of the child and reducing complications. 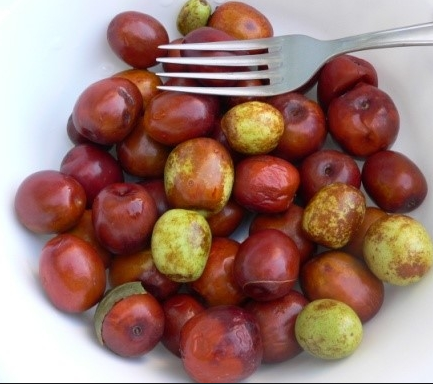