MEANING OF AN ARTERIOGRAM

When the arteries are to be visualized, an arteriogram is done. It is special technique that makes use of contrast materials such as dye, and X-rays to monitor blood flow through the arteries and check for any obstruction.

An arteriogram can also be called an angiogram and it can be carried out on various parts of the body because they are not specific to any body part. They are just procedures that are done to visualize the arteries. When an arteriogram is mentioned, there will be a word preceding it and this word denotes the body part that is involved in the test. An aortic arteriogram, for example, is that which monitors the blood flow through the aorta, which is the predominant artery in the body.

Arteriograms are done for various body parts. The more common ones include:

PREPARATION FOR AN ARTERIOGRAM

The preparation for this test is mostly dependent on the body part involved. There are still some general precautions to observe irrespective of the kind of arteriogram one is undergoing.

Start by telling your doctor about any allergies you are known to have, whether it is an allergy to drugs, shellfish, iodine or an X-ray dye. Inform the doctor about any prior history of blood clotting disorders and also let them know when you are pregnant.

The doctor will tell you if you are allowed to eat or drink before the test or not. Any fasting duration is dependent on the type of arteriogram to be done.

PROCEDURE FOR AN ARTERIOGRAM

The procedure again depends on the part of the body involved. If it is a cerebral angiography that is to be done, the head will be stationed in place so that a clear image can be gotten during the procedure.

The general procedure for this test is alike in some ways. A sedative is given before the procedure begins.

During the procedure, you can either sit down or lie down while the doctor passes a catheter into an artery, most likely in the leg. The doctor directs this catheter through the blood vessels till it gets to the procedure site. Contrast material will then be injected thereby circulating the dye through the nearby arteries.

X-ray images are then used to track the path of the dye as it flows through the arteries. This helps to show any obstruction and any damage to an artery or an arterial narrowing.

Around any area where there is obstruction, the catheter will be present and it can be therapeutic at that point as the doctor may just make use of the catheter to treat the issue during the procedure. For example, if there is a blood clot around the area, an anticoagulant can be administered through the catheter to disintegrate the blood clot.

An arteriogram can assist in the diagnosis of various conditions and abnormalities by picking up the following:

These findings will assist a doctor in figuring out the best treatment modalities for a particular condition.

RISKS INVOLVED IN THE TEST

The general risks associated with an arteriogram include:

Other risks can be an allergy to the dye used or even a kidney injury from the dye used. Others may experience blood clots or blood vessel damage.

Individual arteriogram that is specific to a body part may have its own specific risks. For example, a coronary arteriography can result in a low blood pressure level, a stroke, or heart attack although this is a rare occurrence. NIH reports that severe complications following a coronary angiography is seen in 1 in 500 to 1 in 1,000 people.

OUTCOME OF THE PROCEDURE

Once the doctor removes the catheter, pressure will be applied on the site where the catheter was inserted.

You may have to lie on your back or immobilize a body part for some hours after the procedure but this is dependent on the site where the catheter was inserted or on the type of arteriogram.

The doctor will advise and instruct you on wound care and physical activity. Generally, if you had an arteriogram, try to do away with stressful physical activity for about a week. Also, ensure that you keep dry the bandage on the catheter insertion site for about two days. 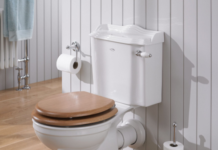 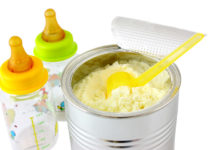 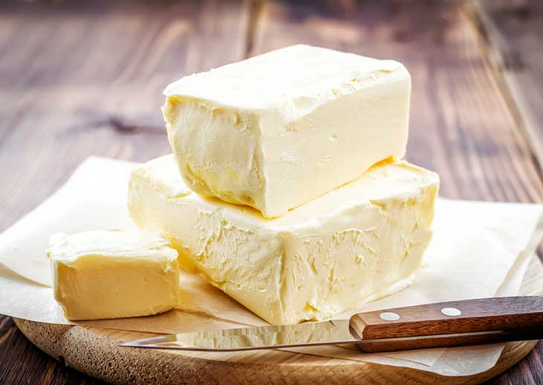 Ifiok Ene - February 20, 2020
0
Tea is drunk globally. Many people love it. Both green tea and black tea are produced from the leaves of...

Why Do I Have Toenail Problems & How Do I Treat...

Ifiok Ene - February 19, 2020
0
Overview of toenail problems Your toenails aren’t just there for the fun of it. They serve a purpose, and that’s...

Ifiok Ene - February 5, 2020
0
The term macrocephaly is used to define a head that’s overly large. Macrocephaly usually indicates a condition or complication of the brain.

How Long is Baby Formula Good for Once Mixed? Plus, other...