An embolism is anything that blocks blood flow. An arterial embolism occurs when a blood clot moves through the arteries and end up blocking it and causing an impediment to blood flow. Blood clots are also known as thrombi and they principally have aeffect on the arms, legs or feet.

Just one clot can result in a number of embolisms. This blood clot can disintegrate and become lodged in other body parts. Emboli can even move to the brain, heart, lungs and kidney.

When an artery gets blocked, it can result in tissue damage or tissue death and so an arterial embolism is classified as a medical emergency because it requires urgent intervention to prevent any permanent injury.

An embolism can be caused by a number of factors. A major cause of arterial embolism is damage to an artery or arteries by disease or other medical conditions. Hypertension is also a risk factor for arterial embolism because high blood pressure levels make the arterial walls lax thereby promoting an accumulation of blood in the weak arteries to form clots.

Other causes of blood clots include:

The symptoms seen in arterial embolism are dependent on the site of the embolism. Speak to a doctor if you have any of the following symptoms:

These symptoms are observed either in an arm or leg after an embolism has developed. The symptoms are also not symmetrical and are seen to appear on only one side of the body, the side with the embolism.

There are a number of factors in our daily life that increase the likelihood of developing an arterial embolism. They include:

The pulse rate will be checked for an increase or a decrease. An absence of pulse is indicative of tissue death. Other tests that may be used by the doctor to detect emboli in the body include diagnostic and imaging tests such as:

To treat an embolism, the size and location of the blood clot must be known. Treatment can be medical, surgical or both. The main goal of treatment is to disintegrate the blood clot and make blood flow to proceed normally.

The drugs that can be used to treat arterial embolism include:

When a blood vessel is blocked or narrowed by a blood clot, it can be opened up. The procedure for this is called an angioplasty. Angioplasty is a procedure used to bypass a blood clot. It is done by passing a balloon catheter into an artery and directing it to the clot. When it reaches the blood clot, it is inflated to expand the blocked artery. The wall that is being repaired can be reinforced using a stent.

Do away with avoidable risk factors for the condition by adjusting your life style. You can do the following:

Recovery from arterial embolism depends on the duration of embolism, the site of the clot and how severe the condition is.

Plenty people recover fully with no after effects after an embolism. It is important to know that an embolism can recur even after successful treatment so it is necessary to know the symptoms of arterial embolism and speak to a doctor if you think you may be experiencing such symptoms. The key to preventing any long term damage to the affected site is early diagnosis and treatment. 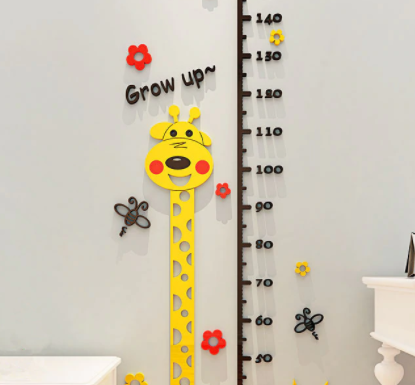 Why are my Lymph Nodes Swollen?