What is the apolipoprotein B100 test about?

Why is the Apolipoprotein B100 test performed?

When one has a disease such as heart disease, high cholesterol level or hyperlipidemia running in their families, a doctor usually requests for the Apolipoprotein B100 test. It can also be requested in conditions with high fat levels in the blood such as increased blood levels of cholesterol or triglycerides.

Increased levels of fat in the blood can increase the likelihood of developing heart diseases and atherosclerosis. This test may also be ordered when the patient is undergoing treatment actively for hyperlipidemia or hypercholesterolemia. This test guides the doctor and helps to tell how effective the response to treatment is. When the treatment is potent enough, the apoB100 levels revert back to normal and if it does not return to normal, another treatment plan may be needed.

Preparation for the apolipoprotein B100 test?

Instructions are usually given by the doctor prior to performing the test. A partial fast where food is restricted but water is allowed just a few hours before performing the test is usually what happens most of the time. Always ask the doctor for the duration of the fast. Also, inform the doctor about any drugs you are taking whether they are prescription drugs or over-the-counter medications, or supplements. Any medication that is likely to disrupt the test results is restricted by the doctor.

How is the apolipoprotein B100 test conducted?

This Apolipoprotein B100 test procedure involves withdrawing blood from a vein resident in the hand or arm and sending to a laboratory for testing. The test is conducted via the following steps:

Risks involved in the apolipoprotein B100 test

The risks associated with this tests are minimal and are mainly those that are encountered during the process of blood sample collection. The major side effect is slight pain felt during or shortly after the test. Other risks that may occur though rarely include:

Interpreting the apolipoprotein B100 test results

The results gotten are laboratory-specific, this means that one laboratory may have their normal range which may differ from that of another laboratory. On a general note, the values of apoB100 considered as normal ranges from 40 to 125milligrams per deciliter (mg/dL).

Elevated levels of apoB100 can be linked to health conditions such as:

These increased levels are indicative of high cholesterol which is a recognized risk factor for heart disease. This Apolipoprotein B100 test may be ordered alongside other lipid tests when one has a family history of heart disorders or if the blood levels of lipids are much. These tests help to predict the likelihood of developing a heart disease. The apoB100 test on its own may not accurately predict a heart disease. Though elevated LDL levels are common in those with heart disease, many people with the condition still have normal levels of LDL cholesterol.

Low apoB100 levels may be suggestive of the following disease conditions:

Irrespective of the test result, ensure that you speak with a doctor so that proper explanation can be made. 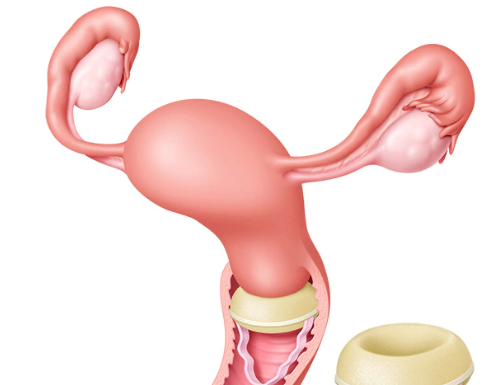