What is antithrombin III test?

Antithrombin III is a test done to check for the level of antithrombin III in the blood. When an injury occurs that results in hemorrhage, the body’s innate mechanism prevents the bleeding from getting out of hand in a process known as hemostasis or blood clotting. Certain proteins known as clotting factors have been recognized to contribute to the clotting process.  Much more than contributing to the clotting process, these proteins help to keep the normal consistency of blood circulation in the heart and blood vessels.

Clotting prevents excessive blood loss though when blood begins to clot excessively, it may lead to a potentially fatal condition. The blood clots can obstruct blood circulation to the vital organs. These proteins-clotting factors are being made by the body to help control the process of hemostasis and to ensure that blood clots do not obstruct blood circulation to the major organs.

Antithrombin as the name implies antagonizes thrombin. Thrombin is the third clotting factor produced by the liver to assist in blood coagulation. Antithrombin thus serves as a blood thinner that is made naturally. Its presence regulates the clotting process and ensures that it is not excessive. In circumstances when the blood clots excessively, there is need to assay for the antithrombin levels as low level of this blood thinner can be responsible for this.

This test is usually requested by a doctor when a blood clot is seen in the blood vessel repeatedly. A condition known as deep venous thrombosis (DVT) happens when a blood clot or thrombi forms in a vein that is within the body. Though this thrombin can form in any part of the body, it has a predilection for the lower limbs. When this clot disengages, it can translocate to any other body part where it then becomes problematic. of such places, it usually goes to is the lungs where it causes pulmonary embolism or just a blood clot resident in the lungs. A deep venous thrombosis can be fatal and plenty people especially those who are sedentary have a great likelihood of developing it hence early mobility is advised for patients who are ridden and frequent change of positions.

Minimal risks are associated with this test. These are the same risks encountered in other blood tests and they include:

The test isn’t very demanding nor harmful in general.

There are some known drugs that strongly interfere with this test result. Examples include the non-steroidal anti-inflammatory drug, Ibuprofen and the blood thinner warfarin. Speak to your doctor about any drugs you are taking prior to the test whether they are prescription-only medicines or over-the-counter drugs. There may be a need to stop some of these drugs before the test but your doctor is in the best place to advise you on that.

Administration of the antithrombin III test

The blood sample may be drawn by a phlebotomist or any other health care provider. This is usually done in a hospital setting and the blood is gotten from the arms with the aid of a tiny needle which has a tube or vial attached to it. The blood is sent to the laboratory for analysis.

The doctor goes through the test results gotten from the laboratory. Reduced levels of antithrombin III means there is a deficiency state and the patient stands a very high chance of having deep venous thrombosis, not just DVT alone but also conditions like:

Extra tests may be requested by the doctor to get the definite cause of the reduced antithrombin III levels. Other possible causes of this deficiency state include:

On the other hand, the test results may show an elevated level of antithrombin III in the blood. This value does not reflect any serious health condition. The doctor will give further information on the results and the necessary steps to take afterward. 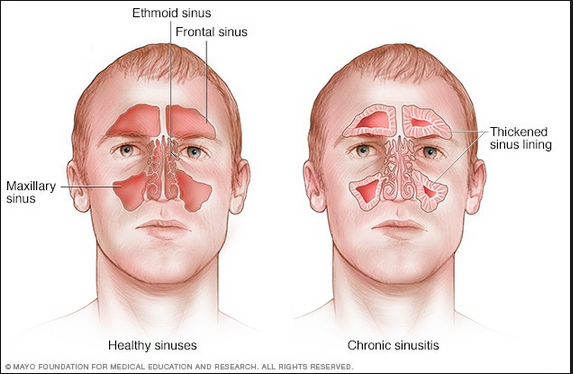