Antidiuretic hormone (ADH) is a chemical messenger that assists the kidneys in regulating the amount of water in the body. The ADH test measures the quantity of ADH present in the blood. This test is usually carried out in consonance with other tests all for the aim of detecting the cause of its increased or decreased levels in the blood.

What is an antidiuretic hormone?

Antidiuretic hormone otherwise called arginine vasopressin is a chemical messenger secreted by the posterior hypothalamus in the brain and stored in the posterior pituitary gland. It is responsible for sending signals to the kidney on water conservation.

It continuously regulates and maintains the water quantity in the blood. A high water concentration elevates the blood volume and subsequently blood pressure. ADH works with osmotic sensors and baroreceptors to regulate water metabolism. These osmotic sensors are resident in the hypothalamus and respond to particulate concentrations within the blood. The particles include sodium molecules, potassium molecules, chloride molecules, and carbon dioxide. When the concentration of these particles isn’t balanced or the blood’s pressure is low, the osmotic sensors and baroreceptors send signals to the kidneys to either store water or release water thus maintaining a homeostatic range of these substances. They also regulate the thirst process.

The essence of the antidiuretic hormone test

Antidiuretic hormone level is measured in pictogram (pg.) and the normal range is between 1-5picrograms per millimeter (pg/ml). There may be a variation even for this normal range based on the laboratory the test is performed. Abnormal levels of antidiuretic hormone either too high or too low is caused by a variety of conditions.

Reduced levels of blood ADH may be due to a low blood serum osmolality or having the compulsive urge to drink too much water.

Symptoms commonly encountered include polyuria which means an increase in the urine quantity, polydipsia which is an increased level of thirst.

People that have central diabetes insipidus often feel very tired mainly because their sleep pattern is irregular as it is frequently disrupted by the urge to urinate. Their urine is macroscopically clear, is odorless by smell and the specific gravity is low as the particulate concentration is abnormally low.

Central diabetes insipidus when it is left untreated can result in a severe form of dehydration leaving the body with inadequate water supply to function.

When the antidiuretic hormone concentration in the blood is too high, the cause may be a of inappropriate ADH (SIADH). An acute case usually presents with headache, nausea, or even vomiting. For extreme cases, coma and convulsions may occur.

Increased ADH level is linked with the following:

Excess antidiuretic hormone levels can also be caused by dehydration, trauma to the brain, and even a surgical operation.

Nephrogenic diabetes insipidus is not linked to the well-known diabetes mellitus which is a disorder affecting the quantity of insulin in the blood.

Procedure for the antidiuretic hormone test

Like other tests, a blood sample is needed. This is usually collected by a health care provider and venous blood is used. The following steps are taken by the healthcare provider

of drugs and other substances can affect the blood’s ADH level. Prior to the test, the doctor may advise on avoidance of the following:

Possible risks from an ADH test

The not so common risks that are usually associated with undergoing an antidiuretic hormone test include:

When the blood levels of ADH are unusually high, it could depict any of the following:

When the levels are also very low, it could mean that any of the following is present:

What next after testing?

An isolated antidiuretic hormone test isn’t sufficient for a diagnosis to be made. Several tests are further conducted to strengthen the diagnosis of a particular condition. These additional tests include: 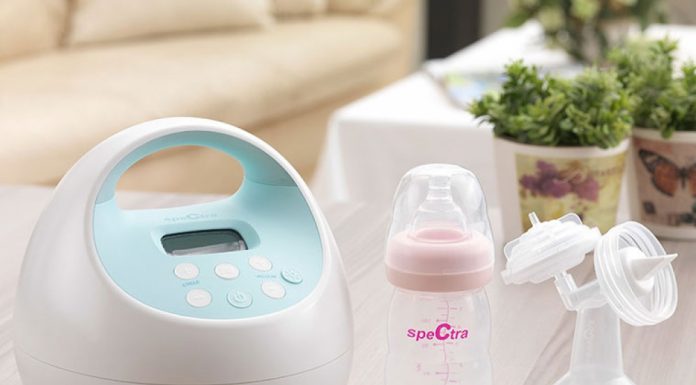