What are anticoagulant and antiplatelet drugs?

Anticoagulant and antiplatelet drugs are medications that decrease or lessen the risk of getting blood clots. They are also called blood thinners though, in reality, they don’t exactly thin the blood but rather lyse harmful blood clots or totally prevent the formation of blood clots. In the absence of intervention, blood clots occlude the blood vessels resulting in a stroke or heart attack.

Mechanism of action of anticoagulant and antiplatelet drugs

Examples of anticoagulant and antiplatelet drugs

Anticoagulant and antiplatelet drugs have different brand names in different parts of the world.

Examples of Antiplatelet drugs include:

Use of anticoagulant and antiplatelet drugs

Any of these drugs can be prescribed by a doctor if you are proven to have any of the following conditions:

They could also be prescribed in cases of a surgery done for a Valvular heart disease.

The international normalized ratio (INR) test is recommended for those on warfarin therapy so as to monitor its level in the body and check its adequacy. Other tests could also be done depending on the medications being taken.

Side effects and risks

Some side effects of anticoagulant and antiplatelet drugs can be pretty serious. The following symptoms when experienced require speaking to or seeing a doctor:

Because of the numerous side effects they have, some people are at risk of and experience severe complications when using them. It is absolutely contraindicated in certain groups of people such as those with bleeding disorders, sickle cell disease, diabetes, hypertension, balance problems, congestive heart failure, and liver or kidney problems. This is because warfarin increases the likelihood of complications from the conditions. It is also contraindicated in breastfeeding or pregnant women because it increases the risk of fetal death and is harmful to the baby.

Talk to your doctor about the drugs you are taking, whether prescription drugs or one that is gotten over the counter and even dietary supplement that is taken.

The risks accompanying the intake of these drugs may be very severe and even life-threatening. It is thus necessary to follow the doctor’s instruction, advice prescription. A missed dose should also be communicated to a doctor. 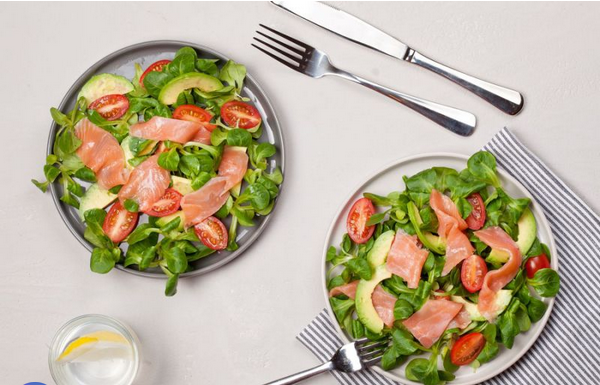 What’s So Special About Abhyanga Massage?

What is the Best Time to Drink Green Tea?