Anthrax is an infectious condition caused by the microorganism called Bacillus anthracis which is resident in the soil. It is a severe medical condition. Anthrax became a global phenomenon in 2001 when it was being used as a biological weapon of warfare. Anthrax spores in its powdered form were sent in the form of letters to the United States, this caused five fatalities (deaths) and seventeen cases of illnesses thereby making it one of the most potent biological warfare weapon that was ever used in the United States.

Various routes of transmission exist. This disease can be directly contacted by touching or ingesting the spores, indirectly by inhalation of spores. When it is inside the body, it is activated thus leading to its proliferation, spreading and production of poisonous chemicals.

Animals can also transmit the infection to man who has contact with it, also some animals can be used as biological weapons and this can also serve as a means of transmission especially when in contact with man.

In general, humans are infected with the disease when:

Anthrax as a biological weapon

Very rarely, this disease is being used as a biological weapon. The last attack of such nature was in the year 2001.

Why is anthrax so dangerous?

Anthrax can easily be spread this is why the Centers for Disease Control and Prevention (CDC) think that it is one of the likely weapons to be used for biological warfare. The following properties make this condition highly suitable for a biological weapon:

Despite the attack that took place in the United States in the year 2000, this condition is not common. It is prominently found in farms around the areas of:

It is common in farm Animals than in humans. For humans, the risk of acquiring this disease is greater if they:

Anthrax is a zoonotic disease and can be transmitted from Animals to man. It, however, can’t be disseminated through human to human contact.

This disease is transmitted through the cutaneous route, inhalational route and by ingestion. The symptoms of the condition are contact-route specific.

Cutaneous anthrax is gotten via communication with the skin. It presents as a sore which has a sudden onset of development, the sore breaks to become an ulcer which has a black center. It is often painless.

This condition can be diagnosed by blood tests, skin tests, a test of stool samples, a spinal tap which detects fluid around the central nervous system.

Once the condition is detected, samples are sent to a public health department laboratory for confirmation.

Treatment can be preventive or curative. Preventive treatment is initiated when there is an asymptomatic exposure to the condition. It consists of antibiotics and a vaccine. For symptomatic cases following exposure to the condition, treatment is with an antibiotic and spans within 60 to 100 days. Typical antibiotics include ciprofloxacin or doxycycline. Some experimental treatments exist and they consist of an antitoxin therapy that removes the toxins caused by the bacteria without actually attacking the organism.

Anthrax, when diagnosed early, can be treated with antibiotics. Most people do not seek treatment until the condition gets really severe. There is a higher chance of mortality if treatment isn’t given. The United States Food and Drug Administration (FDA) state that the likelihood of death in a proven case of cutaneous anthrax is left untreated, 25 to 75 percent for gastrointestinal anthrax and 80 percent for inhalational anthrax.

The key is a vaccine and the only approved by the FDA is the vaccine. When used prophylactically, it is given in five doses over an 18-month period. After exposure to the condition, it is given as a three-dose series.

It is not available to the general public but given to those who work in conditions that pose risk to the development of the condition e.g. scientists and military workers.

The U.S government who is always prepared has a storage facility for anthrax vaccine should the need ever arise. The vaccine has an effectivity of 92.5 percent as noted by the FDA. 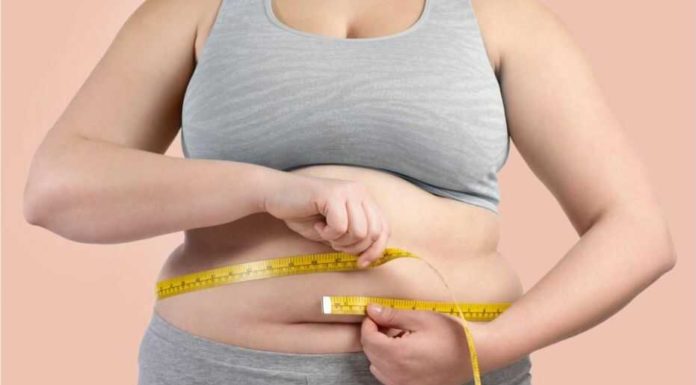