Angioedema is a term that describes severe swelling under the skin’s surface. In some cases, this swelling occurs alongside the appearance of hives. This is the reason why the disorder is usually referred to as giant hives. Hives are welts that develop on the surface of the skin. They are red and itchy.

Both hives and angioedema are usually caused by an allergic reaction to medication, or food. Other substances that may trigger this disorder include pet dander, pollen and, insect bites. The symptom, in extremely rare cases may indicate health conditions such as Hodgkin’s disease. Some of the body regions such as the limbs and face are more prone to swelling than others.

Hereditary angioedema occurs when the disorder is transmitted from parent to offspring via the genes. Hereditary angioedema has a number of symptoms, causes, complications and, treatments. Angioedema is generally not a serious medical condition and does not leave any lasting marks. In most cases, it goes away on its own, even in the absence of treatment.

What are the symptoms of angioedema?

Angioedema is most commonly identified by swelling beneath the skin’s surface. It may occur on the hands, feet, lips and, eyes. In extreme cases, the swelling may spread to other regions of the body. This disorder may be accompanied by welts and swelling on the skin’s surface.

Other symptoms of the disorder include cramping of the stomach, and discolored rash or patches on the feet, arms and, hands. In very rare cases, people suffering from angioedema may experience hoarseness, a swollen throat, and difficulty in breathing.

If you experience difficulty breathing, or a loved one does, do not hesitate to call 911 or go to an emergency room right away. This may indicate a grave medical condition requiring immediate medical attention.

This disorder may also be caused by an illness or an infection, such as leukemia or lupus. Hereditary angioedema occurs in people whose family has a history of the disease.

Certain factors can increase a person’s risk of developing this disorder. These include:

Your physician will carry out a physical examination and inquire of your symptoms and medical history. In the course of your exam, he will examine your areas of welts and swelling, if any are present. Your breath will also be examined to see if the throat has been affected. If you have been exposed to allergens recently, then do well to inform your physician. This may help him or to determine the exact cause of your reaction.

Your physician will perform a series of blood tests if he or she suspects hereditary angioedema. These tests include:

With these tests, the level of certain blood proteins can be determined. Low levels can indicate a health defect related to swelling and inflammation.

People who have mild symptoms of the disorder may not need any treatment. However, people who have moderate or severe symptoms may require a number of medications to help relieve intense swelling and itching. These medicines include:

Some home remedies may also help to relieve these symptoms. These include:

In many cases, this disorder is a harmless condition that will vanish within a day to three days. However, it may be dangerous if the swelling occurs close to the throat. A swollen tongue or throat can block a person’s airway and make breathing very difficult. If the disorder is very severe, it may trigger anaphylaxis, a life-threatening allergic reaction. In such extreme cases, there will be need for emergency treatment.

This disorder is best prevented by avoiding suspected and known allergens. You should also try not to irritate other regions of the body that have been previously affected. Adopting these preventive measures can help minimize your risk of developing another episode in the future. 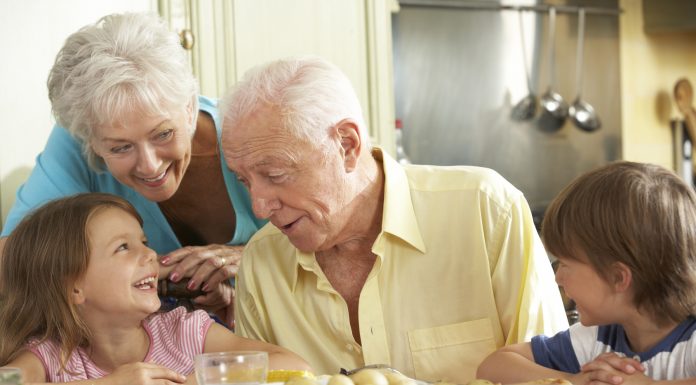