What is an aneurysm?

This is a disorder that occurs when the wall of the artery weakens, resulting in an abnormally large bulge. This bulge may rupture, resulting in internal bleeding. An aneurysm can occur in any part of the body but it is most common in the: 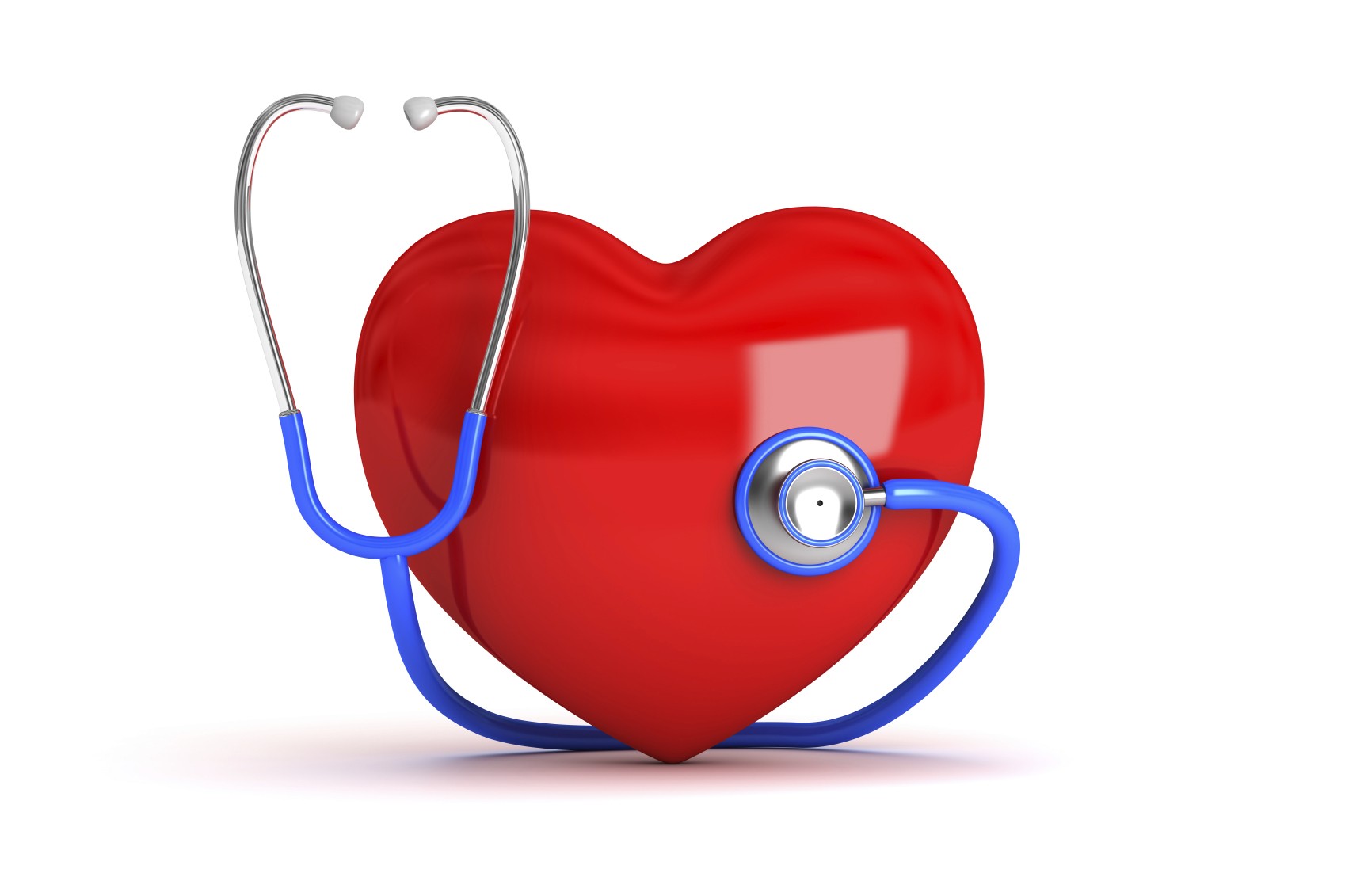 What causes an aneurysm?

To date, the exact cause of an aneurysm is not understood. However, a number of factors do contribute to the condition. For instance, damage to arterial tissues may play a role in the cause. The arteries may be damaged by blockages, like fatty deposits for instance. These deposits can create extra workload on the heart, thus causing it to pump harder than it should to push blood past the fatty buildup. This may result in damage to the arteries due to the rise in blood pressure.

Blood pressure for adults is considered normal at or below 120/80 mmHg. If the blood pressure rises significantly above this value, then it may raise one’s risk for a blood vessel, circulation, or heart problem. That someone has a higher than normal blood pressure doesn’t necessarily place that person at risk for an aneurysm.

What are the different types of aneurysm?

An aneurysm can occur in any part of the body. However, the most common locations include:

This is the largest blood vessel in the body. It originates from the left ventricle of the heart and travels through the abdomen where it splits into both legs. The aorta is a common site for arterial aneurysms.

Brain aneurysms can occur in any size. These are formed in the blood vessels that lie deep within the brain. They may not exhibit any signs or symptoms. In some instances, people who have a brain aneurysm do not even know that they have one. Such aneurysms may result in bleeding, in as many as three percent of sufferers.

Aneurysms may also form in the artery behind the knee, in the spleen, or in the intestines.

Symptoms of an aneurysm may vary with each type and location. It should be understood that brain aneurysms or aneurysms occurring generally in the body do not present with signs or symptoms until they rupture.

When it occurs near the surface of the body, it may show signs of pain and swelling. There may also be the development of a large mass. Symptoms that indicate the rupture of an aneurysm include:

An aneurysm may cause complications resulting in death if emergency treatment is not available.

Risk factors for an aneurysm

The type of this disease that an individual suffers is dependent on a number of factors. Males are at greater risk than females. People above 60 years of age are also at a higher risk. Other factors that may cause an aneurysm to include:

Diagnosis of an aneurysm

The diagnostic tools used to find arteria damage often depends on the location of the problem. You may be referred to a vascular surgeon or a cardiothoracic surgeon for treatment. Ultrasound methods and cardiovascular scans are common tools used for the diagnosis of blood vessel irregularities. Computed Tomography scans may be used to examine the internal region of the body. This will permit the doctor to view the condition of the blood vessels, as well as bulges, blockages, and weak spots that may be within the blood vessels.

Treatments for an aneurysm

Treatment usually depends on the type or location of an aneurysm. For instance, a weak region of a vessel in the chest or abdomen may require an endovascular stent graft. This procedure is minimally invasive and may be chosen over traditional open surgery because it involves reinforcement and repair of damaged blood vessels. The procedure also reduces one’s chances of getting a scar, infection, or other problems.

The formation of this disease may be prevented by eating a healthy diet containing whole grains, fruits, and vegetables. Meat and poultry with a low saturated fat content and cholesterol are also good options for protein. Dairy-products with a low-fat content are also of great benefit.

Taking part in regular exercises such as cardio can boost the healthy circulation of blood through the heart, arteries, and other vessels.

You should also go for regular checkups. 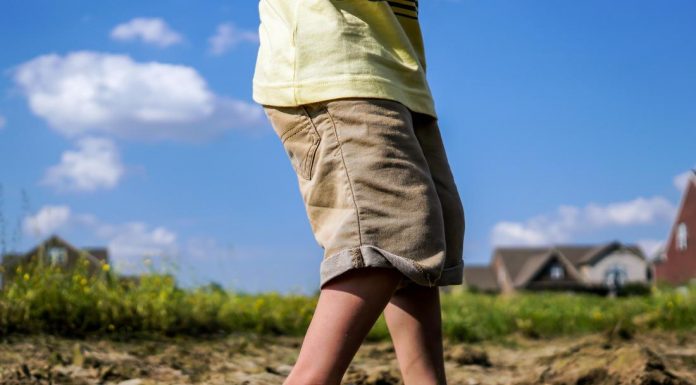