Presently, there is no way that Alzheimer’s disease can be prevented. There is a lot of research on this subject, all aimed at slowing, delaying, or preventing Alzheimer’s disease. A lot of agencies and persons are also involved in the research including:

Researchers are all investigating the various AD treatments which they think may be of help including:

There are many steps that one can take to reduce his or her risk of getting Alzheimer’s. The reader is advised to consult his or her physician prior to embarking on major lifestyle changes.

Studies have indicated that antioxidants may have an effect on age-related changes in the brain. Studies conducted on mice and rats have shown that berries improve cognitive function, both in animals undergoing normal aging and those who have developed Alzheimer’s disease. Examples of berries that may be of help include:

Another study investigated curcumin. Curcumin is the active ingredient in turmeric. It has very potent antioxidant properties. The study indicated that curcumin suppresses the accumulation of amyloid plaques in the brains of rodents.

The risk of AD is reduced when the brain is active. Activities that keep the brain in an active mood include:

When you take part in mental exercise, you contribute to cognitive reserve. What this implies is that you will develop more neurons in the brain; this translates to the creation of additional pathways. What makes this so important?

The following activities can help you exercise your brain:

Studies have shown that elderly people who spend more time within their immediate environment are at a greater risk of developing Alzheimer’s disease compared to those who move around or travel a lot. However, these findings also reflect the general health of the individuals.

According to the Mayo Clinic, making contact with your environment helps boost your physical, mental, and emotional health.

Adults with Alzheimer’s disease who partake in aerobic exercises have an improvement in their behavioral and psychological symptoms.

Studies by the Mayo Clinic have shown that at least 30 minutes of daily aerobic exercise plays a crucial role in the prevention of Alzheimer’s disease. An 8-year study examined the link between physical activity and mental function in 6000 women above the age of 65. It was discovered that women who were more active had fewer chances of a decline in their mental function.

Smoking increases one’s risk for dementia or Alzheimer’s disease. The risk is not increased in those who smoke less than half a pack daily. The risk is also not increased in former smokers. If you have been smoking, this is the best time to quit. Consult your physician so he could draw up a plan for withdrawal.

Homocysteine level is lowered by foods rich in folic acid and B vitamins such as B-6 and B-12. Whether or not increasing these B vitamins in one’s diet might offer a protective effect for AD is yet unknown.

Excellent sources of folate include:

Effective ways of preventing Alzheimer’s disease is not yet known. There are however many things that can be done to reduce one’s risk of developing the disease. Staying physically and mentally fit, eating a balanced diet, and living a social life reduces one’s risk of developing a cognitive decline, including Alzheimer’s disease. As a plus, these steps also help one to live a healthy life. If you are to embark on any lifestyle changes, please do well to consult your physician. 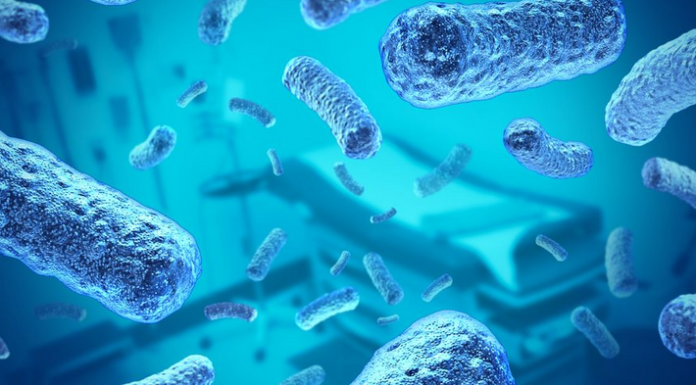