What is ALP bone isoenzyme test?

ALP, an abbreviation for alkaline phosphatase, is an enzyme that occurs naturally in the body. It is present in varieties referred to as isoenzymes. Each alkaline phosphatase isoenzyme differs from the other. This difference is highly dependent on the location where it is produced.

ALP-2 is an isoenzyme made by the bones. This isoenzyme increases in levels when the bone cells are growing or are active.

An ALP bone isoenzyme test is used to test for the degree of bone growth (whether normal or abnormal) that may be linked with conditions such as:

The ALP bone isoenzyme test is also identified by other nomenclature such as:

Why is an ALP bone isoenzyme test conducted?

The ALP-2 test is usually ordered by a physician if they suspect that you have a bone disorder. Symptoms associated with a disease include:

An ALP-2 test is also used to monitor the treatment of bone diseases.

Getting ready for an ALP bone isoenzyme test

You may be instructed to refrain from eating food at least 6 to 12 hours before the test. Also, you may be asked not to take some medications before the test. It is important that you carefully adhere to your physician’s instructions; if you fail to do so, then you may have incorrect test results.

It should be noted that ALP-2 levels are also affected by certain medications. These include:

You must let your doctor know of the medications that you are taking. This includes over-the-counter medications and prescription drugs.

How does an ALP bone isoenzyme test work?

At times, blood may be drawn from the vein at the back of the hand rather than from a vein located in the elbow.

If the level of ALP-bone isoenzyme is higher than normal, then it may be an indicator of bone diseases such as:

A high test result may also be an indicator of serious health issues such as leukemia or hyperparathyroidism. Both conditions have negative effects on the bone as well as other areas of the body.

People suffering from anemia or malnutrition also have tests results that are below normal. The same occurs in women who take estrogen after menopause. Nevertheless, high levels of ALP bone isoenzyme is more prevalent than low levels.

The physician does not diagnose a disease with the ALP bone isoenzyme test. It is only used to narrow down the list of causes for your symptoms.

If the test result is positive, then there will probably be a need for further tests. These tests will give a clue as to the type of bone disease that you have.

The ALP bone isoenzyme test is a blood test used to measure the level of ALP-2 in the bone. The test can detect abnormal levels of bone growth, which may be an indicator of bone disease or other serious conditions such as hyperparathyroidism or leukemia.

The test is not performed to diagnose an ailment. If your physician discovers that you have abnormal levels of ALP-2, he/she will do some more tests before making a diagnosis. If you happen to experience peculiar bone disease symptoms, do not hesitate to consult your physician. 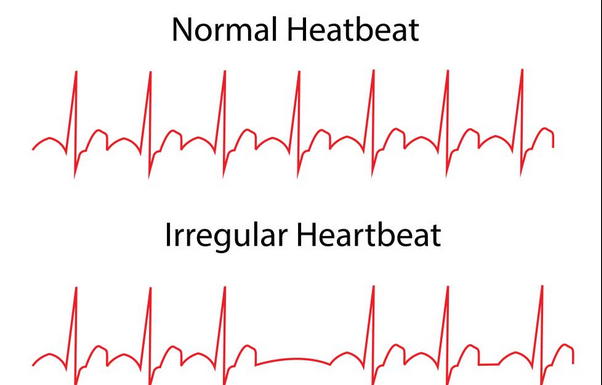