Age, Gender and Other Factors 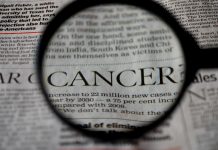 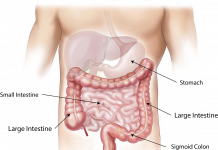 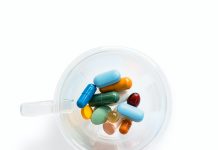 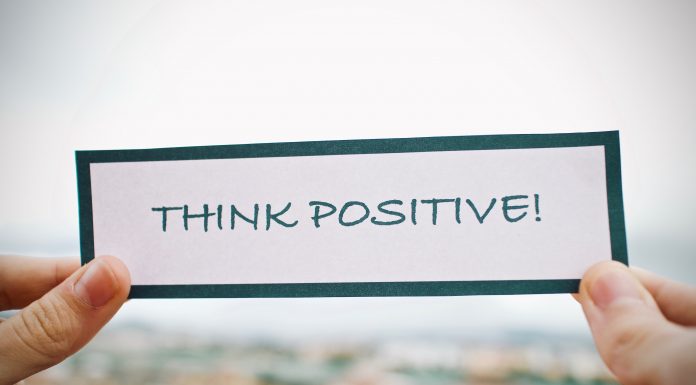 About the Vaginal Ring