Alcohol-related liver disease is damage to the liver caused by excessive drinking. When you take in too much alcohol, you overwork the tissues of your liver, leading to their inflammation. This inflammation then causes swelling of the liver tissues.

The damaged liver will not only become inflamed, but it can also become scarred, but a medical condition also called liver cirrhosis. This is the final destination of any liver disease including ARLD!

ARLD has become one of the major problems in public health. Not less than 8% of Americans who drink heavily consistently will eventually have ARLD.

ARLD occurs in stages hence, the symptoms will be stage-based. Three stages have been classified:

If you have ARLD, your symptoms might not be seen until the disease has reached a stage I call ‘advance’. This should be the final stage where the tissues of the liver have become permanently damaged. There are times that the symptoms might start showing up earlier than the advanced state. Symptoms of ARLD are given below:

Symptoms of ARLD may show up more often after binge drinking.

You will likely have ARLD if:

ARLD can be diagnosed via the following ways:

If you are diagnosed with AST level twice the normal, you are considered to have developed ARLD. Not less than 80% of ARLD cases follow this pattern as submitted by the National Institute on Alcohol Abuse and Alcoholism

Likely recommendations from your doctor:

Combining vitamin A with alcohol can be deadly. You can only take it if and only if you have stopped drinking altogether. Supplements can prevent malnutrition.

Complications of ARLD may include:

The outlook of alcohol-related liver disease

ARLD can cut short the life of anyone who has it. If you don’t have ARLD yet and you are ‘bosom’ friends with alcohol, you should have reconsideration about it.

If you are already malnourished, just change your diet at once: feed well on diets that enrich your body!

Take supplements if need be.

And if you think you have issues with drinking, you can seek help from your doctor. There are programs he can recommend for you. 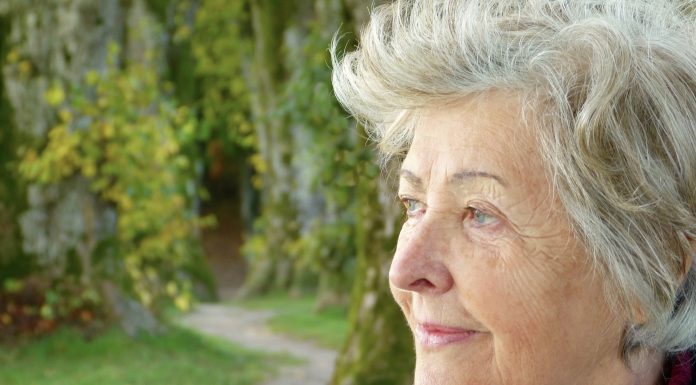