What is an air embolism?

Air embolism is a state in an artery or vein characterized by the presence of air bubbles. The air bubble can be one, two, or even more. Another name for air embolism is gas embolism.

Causes of an air embolism

An air embolism will usually develop when the arteries or veins become exposed to the that created room for air to get into them. Several ways exist through which this can happen. They are:

When you are been injected, it is possible for air to be accidentally injected into your veins.  The catheter is another means through which air can gain access into the blood vessels.

Brain surgery has an 80 percent risk of inducing air embolism. This was a finding documented by the Journal of Minimal Access Surgery. But the good news is that the surgeon in charge of such a case usually notes that and corrects it before it gets out of hand.

As part of their training, doctors and nurses are trained to know what an air embolism is and how to recognize it when it occurs. These health practitioners hence know how to prevent air from getting into the arteries and veins during any surgical or medical procedures.

Trauma in the lungs can also stimulate the formation of air bubbles in them. You might not be able to breathe normally when your lungs are in trauma. In order to get air into your body, a breathing ventilator will have to be fixed to your nose. With this device, you can breathe in air. But because the pressure in the ventilator is usually very high, air can be forced into the lungs via damaged arteries and veins.

Scuba diving is another route by which an air embolism can occur.

While scuba diving, you will have to hold your breath as often as possible. But when you hold your breath longer than necessary and you suddenly come to the surface of the water, your alveoli can rupture. Alveoli are sac-like structure in the lungs. They are close to the blood vessels. When they rupture, the blood vessels can get ruptured too and give room for air to flow into them.

There is no way survivors of a combat explosion won’t have a blast lung according to the Centers for Disease Control and Prevention (CDC).

Blast lung is simply damage done to the lung due to an explosion or a blast. Blast lung is also characterized by air in the lungs.

Blowing into the vagina

Another instance where air embolism can occur is during an oral sex although in rare occasions.

During oral sex, air can be blown into the vagina. It will usually be possible when the vagina had sustained a tear or an injury. Pregnant women who have had a placenta tear are more at risk of this.

What are the symptoms of an air embolism?

Mild symptoms come with mild form of air embolism. You might not even have one symptom from a mild air embolism. Symptoms are usually seen in severe cases.

Some of these severe symptoms are:

How is an air embolism diagnosed?

Doctors will likely suspect that you have developed an air embolism if you had recently undergone a medical procedure or sustained a lung injury.

To accurately diagnose air embolism, equipment that can monitor breathing rates, blood pressure, airway sounds, and heart sounds will be used on you.

A CT scan and an ultrasound can validate whether you have an air embolism or not. So, either of them can be used on you. They can also point out where the air embolism is located in your body.

How is air embolism treated?

Your doctor will also note where the air is gaining access into a blood vessel and then block it at once.

You might also have to take medications. One medication you will likely take is adrenaline. It will sustain the pumping activity of your heart.

A surgical operation might be needful in other instances. Hyperbaric Oxygen Therapy is another treatment that can be used to treat air embolism because it has the ability to shrink air bubbles. Shrunk air bubbles will then be absorbed into the blood without inducing any damage.

It is a painless treatment where a amount of oxygen is made available to you at a high-pressurized room.

When air embolisms are small, they will not block the veins or arteries as they will flow in the blood without causing any damage.

Large air embolisms, when in the heart, can result in heart attacks or stroke. Both cases are very fatal and will require prompt medical intervention.

Do not fail to call 911 if you have any air embolism problem. 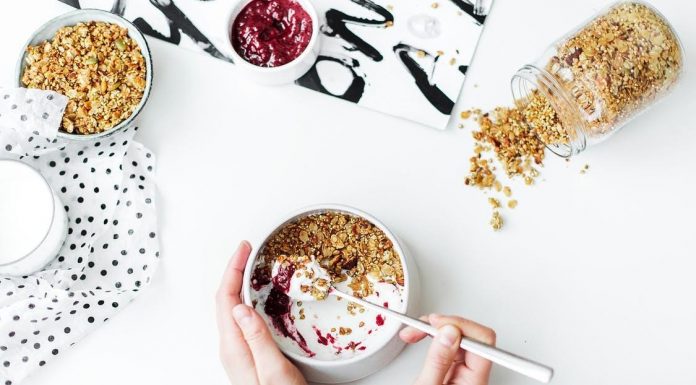 You Are What You Eat…And So Is Your Skin