What is Aicardi syndrome?

Aicardi syndrome is a rare genetic disorder that interrupts the development of the corpus callosum in the brain.

The Corpus callosum is the structure that brings the two sides of the brain together. By interrupting the formation of the corpus callosum, Aicardi syndrome either makes it either to be present partially or to be absent altogether.

Only girls are affected. Medical researchers have argued that Aicardi syndrome can’t be inherited from parents. It is rather thought to be a situation where there is a mutation in one of the genes in the baby girl, specifically the X chromosome. Females have two X chromosomes. Males have one X and one Y chromosome

Aicardi syndrome patients will have the following:

All these features may not be present in all the affected people. Certain persons might have extra anomalies in the eyes, brain or face. The degree of seriousness of the condition varies and this will determine whether the baby girl will survive it after birth. If it is mild, then the girl can grow into adulthood.

What are the symptoms of aicardi syndrome?

Aicardi syndrome symptoms should be seen as early as two months after the child’s birth.

Jerking (infantile spasm or seizure), will be typical in such baby girl. It will grow into epilepsy later in life. Yellow spots in the eyes can also be manifested in the child. These yellow spots are from the retina due to lesion on it. The retina is a tissue behind the eyes that is sensitive to light.

Other symptoms of Aicardi syndrome are:

Researchers have discovered that the brain of children afflicted with Aicardi syndrome will likely have fewer grooves and folds than normal children. Children with this syndrome can also have fluid-filled cysts in their brains.

Aicardi syndrome mostly occurs in females. It can also occur in male children. It looks contradictory to what I earlier submitted, right? Let me explain this exception. Male children can also develop Aicardi syndrome. This can only be possible if that male child has a medical condition called Klinefelter’s syndrome. In Klinefelter’s syndrome, the male child is born with an additional X chromosome. What this means is that the boy will have XXY chromosomes instead of XY chromosome that every normal male child should have.

It is believed that that additional X chromosome in the male’s chromosome is the carrier of the defective gene responsible for Aicardi syndrome in him.

For these reason, researchers believe the disorder is caused by a defect on the X chromosome.

When an embryo’s development is ongoing, only one X chromosome will be active in each cell. What this means is that it is just one out of the two X chromosomes present in a female embryo will randomly deactivate in the process of cell formation. In Aicardi syndrome, researchers subscribe to a reasoning that the X chromosomes fail to randomly alternate.

Because of this, one X chromosome will be active in more than half of the formation of the body of the cell. This can be referred to as “skewed X-inactivation.” No explanation has been provided for this yet. Because of this, one can’t really tell what the actual cause of Aicardi syndrome is. The information that can be banked on is that that indicates the presence of a skewed X-inactivation.

Going further to state the likely risk factors for the syndrome will also be difficult.

How is Aicardi syndrome diagnosed?

Aicardi syndrome can be diagnosed using the symptoms. But since each child that has it might have symptoms different from another child, other tests will be needed to correctly diagnose the condition. They are:

How is Aicardi syndrome treated?

Aicardi syndrome has no cure yet but it can be managed.

If the seizures can be controlled, then that’s a good medical management or treatment if you choose to say so. In fact, control of the seizures is the most common treatment your child can get from any medical doctor.

There are programs that are designed to help children with Aicardi syndrome to cope with delays in body development and intellectual abnormalities.

A pediatric neurologist, that is, is a doctor who specializes in helping children with nervous system get better. He or she will be very useful in the long-term treatment and management of your child’s syndrome.

Your child can be helped by various doctors based on the symptoms and seriousness he presents. These symptoms will therefore inform treatment approach from your doctor.

Doctors in these fields can be consulted depending on your child’s symptoms:

What is the outlook for people with Aicardi syndrome?

Children with Aicardi syndrome can live longer. But those with serious complications might not survive their infantile years let alone seeing better days of childhood.

It is almost impossible for children with Aicardi syndrome not to have developmental challenges or intellectual disability.

Symptoms might also vary from one child to another.

Aicardi syndrome children can manage to make short sentences. They can also walk without any assistance. But there can be some other kids that will need assistance in walking and doing simple tasks. Such kids will need to have a personal caregiver who can help them get things done all their lifetime.

As a parent, meet your doctor to find out what the outlook is for your child. 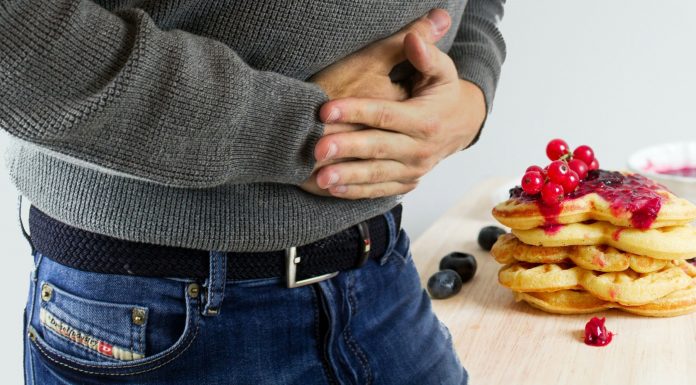