A panic attack is associated with a baseless sudden fear. It simply does not have a specific cause. When a panic attack develops, the heart races faster than it should and leaves the chest with some real pain.

It’s often known to be the fear of being seen in public places. This description is not that accurate.

If you have agoraphobia, you always try as much as possible to stay away from situations because of this fear you have that it will be difficult to escape from such situations.

Agoraphobia is nothing else than anxiety. People could fear that help might not be readily available in an instance where someone develops symptoms that look like panic. When you are also afraid of encountering embarrassing or incapacitating situations, you can develop anxiety. This alone can make you develop a fear of leaving home and make you to be afraid of certain places.

Symptoms of agoraphobia with attacks

Panic attacks do not always bring about agoraphobia. Agoraphobia can be prevented when the panic attacks are promptly managed.

Some symptoms of panic attacks include:

When agoraphobia happens alongside panic attacks, you may have these symptoms:

Causes of agoraphobia with attacks

Agoraphobia with panic attacks has no definite cause responsible for its development.

Repeated panic attacks can be attributed to it. Previous panic attack experience can raise fear in your heart about developing it again. This will cause you to start avoiding events that could cause a panic attack.

Panic attacks and agoraphobia typically begins in the late teens and sometimes in the early twenties. They really don’t have a specific age when they can occur. Women are more likely to have panic attacks than men.

Agoraphobic attacks can be quite scary. You can even confuse them for a heart attack. You might have this feeling that you are going crazy. Only a health provider can help out with the right diagnosis when you present these symptoms that are not caused by an obvious physical cause. Signs indicating alcohol use, drug use, or negative effects of medication will be used to rule out the presence of a panic attack.

Physical signs associated with the symptoms will also be looked out for by your doctor.

Your lungs, nervous system and heart will be tested to see whether they are working fine. When you are eventually diagnosed with a panic attack, a mental health doctor will take over your case. He will be the one in the best position to discover the cause of the panic attacks.

Panic attacks have a number of treatment plans based on the cause and the severity.

Cognitive behavioral therapy and medications usually go and hand–in-hand in the treatment of agoraphobia with panic attacks.

A CBT specializes in making one with a panic disorder to start feeling about his condition. CBT also has the capacity to help you understand the distorted feelings that you normally have during a panic attack. A typical CBT should have between 10 to 20 sessions but it can be more than that. It will continue until you are able to feel no anxiety in the same places that usually trigger them.

You will also be retrained on how you ought to respond to scary events.

With this training, agoraphobia symptoms will be drastically reduced.

There are relaxation techniques that can help reduce stress.

Meditation and deep breathing will be very helpful in anxiety management.

Common medications utilized in the treatment of panic disorders are:

Complications of agoraphobia with panic attacks

Habits can be developed from the use of agoraphobia and panic attacks medications. Before you discontinue with these medications, ensure you get the right advice and help from your doctor.

Aside habit development, agoraphobia with panic attacks has the following complications:

Prognosis of agoraphobia with panic attacks

It is common to find virtually everyone who was properly treated fully recover especially if CBT and medications are combined together. Be in the habit of always asking for help when the need for it arises. 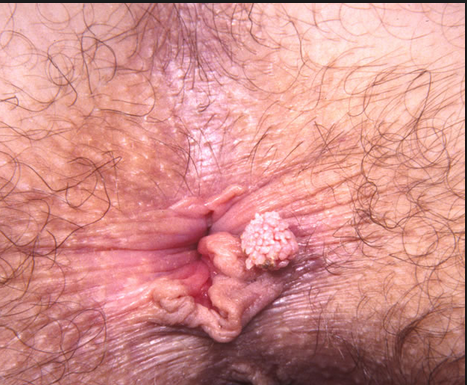