Affective disorders are psychiatric mood disorders. Three main affective disorders stand out – anxiety disorder, depression, and bipolar disorder. symptoms which could either be severe or mild vary from person to person.

A psychiatrist or any other mental health professional that has been can diagnose mood disorders. This is usually done via a psychiatric evaluation.

Affective disorders can affect your day to day activities and life generally.

There are time proven treatments that are available to handle all of the affective disorders.

It could come in any of these forms – medication, psychotherapy or both.

Each of these disorders has sub types and severity variations.

Depression (major depressive disorder), is defined by extreme feelings of hopelessness and sadness. Depression has episodes that can last for more than two days. It can take weeks and this could be either mild or severe inform. When depression comes in a very mild form, it is called dysthymia. There are at least 264 million depressed people globally.

When you have bipolar disorder, you simply are having alternating moments between mania and depression.

If you have mania, you feel extremely active, hopeful, and joyful. Although this sounds good, mania can also make you get irritated, delusional, impulsive, and aggressive.

Bipolar disorders come in different forms based on how severe the depression and mania are.

The frequency of occurrence of mood swings also determines how a bipolar disorder will be classed.

Anxiety disorder has different types. And each one of them is characterized by fear, nervousness, and anxiety. The types include:

The symptoms of mood can most times vary. Each has distinct symptoms as you are about to read next.

Not a single cause can be held responsible for the development of affective disorders although neurotransmitters have a vital role to play in influencing mood.

When neurotransmitters become faulted in some way, or fail to convey in your brain, a mood disorder will occur.

Life events can also bring about mood disorders. For instance, traumatic events or personal losses can cause you to develop depression or any other mood disorder. Alcohol, genetic, and drugs can also be risk factors. If you have family members that have once suffered from mood disorders, you might be at risk of having the same condition. It’s not altogether conclusive that you will have a mood disorder because someone in your family has it.

No medical tests are available for the diagnosis of affective disorders. What will rather be used to diagnose you is what is called a psychiatric evaluation. This evaluation will be done by a psychiatrist or any available mental health doctor. You will be asked questions as they pertain to your symptoms. They usually have a guideline they follow.

Two main treatments exist for mood disorders and they are therapy and medication. The two can be combined. Different antidepressant medications are available. You might have to try a couple of the medications and therapy before you will find one or two that can help you relieve symptoms with minimal side effects.

Psychotherapy is as important medications. It will help you learn how to adapt to the symptoms that come with mood disorders.

The outlook for affective disorders

When the appropriate treatment plan is adopted and strictly followed, the outlook for recovery is a very good one. It’s vital to know that in most instances, affective disorders are chronic in nature. This means that they will have to take a very long period of time for treatment to be completed.

While it is true that some cases can are severe, affective disorders patients who are undergoing treatment can still lead normal lives. 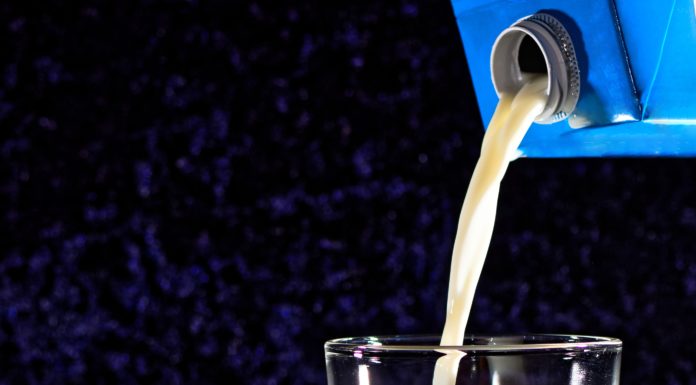