What the adrenal gland?

Everyone has a pair of adrenal gland and each rests on each of the kidneys. They form part of the endocrine system. The endocrine system includes all the glands that are involved in hormone production or secretion.

What es your adrenal gland do?

The adrenal glands are triangular-shaped glands with each been distinguished into two parts- an inner medulla and an outer cortex. Each of this parts their distinct functions.

Aldosterone, cortisol, adrenaline, and noradrenaline are some of the hormones the adrenal glands produce.

Aldosterone oversees the blood pressure control in the body. It does this by monitoring sodium and potassium levels in the body.

Cortisol, on the other hand, partners with adrenaline and noradrenaline. Together, these three hormones take care of regulating the body under stressful conditions.

Cortisol is also involved in the regulation of metabolic body processes, blood sugar, and, blood pressure.

You can, therefore, come to an endpoint of reasoning that the pituitary and other endocrine glands are mutual in their operations. Anything that disrupts their mutual communication will have an untold effect on the function of them both. That is when you will have conditions characterized by an excess concentration of a hormone circulating, too little circulating concentration, or the complete absence of a hormone. Those are the consequences of imbalances in hormones! Because there are imbalances, there will be symptoms that are associated with them.

Disorders that can affect your adrenal gland

Disorders of the adrenal gland will surface when:

Each of the above instances is linked to specific adrenal disorders. They are:

An autoimmune disease is one that is defined by the body destroying its own cells. The body’s immune system fights the cells of the adrenal gland.

These symptoms can seem subtle at first but can with time become worsen and very frequent.

If you have these symptoms repeatedly, you should see a doctor for a quick assessment of what might be actually wrong with you.

How adrenal gland disorders can be diagnosed

The imaging tests that can be used to check tumors include MRI, ultrasound scan, and X-ray. Any of these imaging techniques will create vivid pictures of the adrenal and pituitary glands. The presence of any endocrine tissue deterioration and other abnormal signs can also be assessed via these techniques.

How adrenal gland disorders are treated

If you have been diagnosed with an adrenal gland disorder, treatments will be recommended by your doctor. The goal of any treatment you will be given will be to ensure the proper functioning of the glands involved i.e. the pituitary or the .

If the secretory function of the adrenal glands is low, a hormonal replacement therapy will be the choice treatment. This is the case in Addison disease.

In the case of excessive secretion of adrenal hormones, a radiation treatment will be the preferred choice of treatment.

Surgery can also come into consideration in any of the following instances:

Periodic hormonal blood levels will be done by your doctor while treatment is ongoing.

Because of the close relationship the adrenal glands have with other endocrine organs, your doctor will assess the thyroid, pancreas, sex organs, and pituitary gland for any signs of abnormalities in them.

The outlook for adrenal gland disorders

Your adrenal glands plus their hormones are quintessential for body processes every day. If you have been diagnosed with an adrenal gland disorder, it is critical to adhere to the treatment plan your doctor will prescribe for you.

Adrenal glands disorders outlook vary with their underlying cause.

Your doctor will give you crucial information as it relates with this if you ask him. You will well-educated on the different treatment plans and outlook. 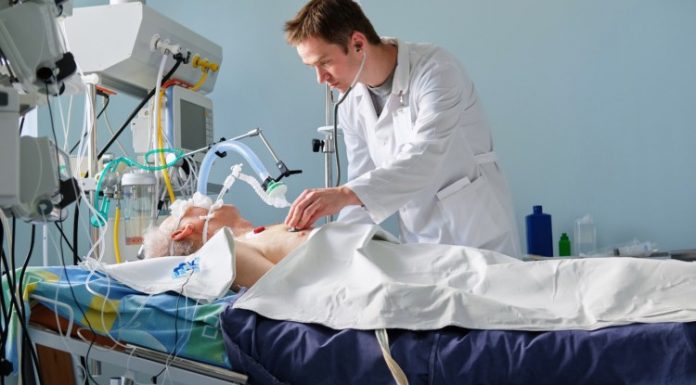