Addisonian crisis happens in stressful conditions. The adrenal glands are majorly responsible for handling stressful situations. But in this disorder, they no longer have the capacity to do so because what they use to control stress is in less quantity or is completely unavailable.

The adrenal glands secrete a hormone called cortisol. It is medically called a stress hormone because of its functions when the body is in stress.

Aside from cortisol being useful in managing stress, it is also vital in the metabolism of food in the body. It has also been found to be responsible for keeping the bones in health as well as participate in immune responses in the body

The adrenal glands rest directly on the kidneys.

If the adrenal glands are seriously damaged, perhaps due to stress resulting from an automobile accident, the symptoms will equally be severe. In fact, all the symptoms put together are what define the Addisonian crisis. This crisis is a threat to the life of the person suffering from it especially if nothing is timely done to replenish cortisol levels.

An Addisonian crisis is likely to be developed if anyone without well-functioning adrenal glands goes through critical stressful situations. The adrenal glands are sitting on the kidneys. They produce vital hormones that keep body processes in control. One of such vital hormones is cortisol. Cortisol is critical in managing stress. It means that when the adrenal gland is damaged, stress can have damaging consequences on the affected person.

When the adrenal glands are damaged, they can’t produce enough cortisol. This can trigger an Addisonian crisis.

So long as you have Addison’s disease, you can as well have an Addisonian crisis. This will be faster if your condition wasn’t treated at all. Addison’s disease typically occurs when your adrenal glands are attacked by your body’s defense cells. This is usually an accidental attack where the immune (defense) cells mistake the cells of the adrenal gland for foreign cells. It is hence termed an autoimmune disease.

Other atypical causes of Addison’s disease are:

Addison’s disease will make you gradually reduce how much cortisol your adrenal glands can produce. This is true if the condition is left untreated.

An Addisonian crisis will eventually set in because your body does not have a sufficient amount of cortisol when you are undergoing stressful conditions.

The following can trigger the development of an Addisonian crisis:

The following categories of people are at risk for Addisonian crisis:

What your doctor will do first will be to measure your cortisol or adrenocorticotropic hormone (ACTH) levels in the blood. He will try to put your symptoms in check after which he will perform confirmatory tests for adrenal hormone levels. These tests include:

Hydrocortisone injection is very typical for treating this condition. It will be injected into a vein or a muscle.

Keeping a kit in the car won’t be a bad idea. In fact you should!

You don’t have to wait until you’re extremely weak or even confused before you use the hydrocortisone injection on yourself. In fact, you should inject yourself the moment you start throwing up. Then put a call through to your doctor.

The emergency kit is not meant to take the place of your doctor. It is rather to help you manage the condition while waiting for medical help.

If your Addisonian crisis is severe, your will be instructed by your doctor to come for subsequent evaluations. This will ensure you are well treated.

If an crisis is critically and consistently attended to, recovery will be possible. A healthy and active life will also be possible.

But if left untreated, it can promote:

If you stick to all the instructions regarding your medications, your risk of having an Addisonian crisis will be minimal. Carrying a hydrocortisone injection kit with you always can be of help. You can add to the kit, an identification card to show your condition for the purpose of an emergency. 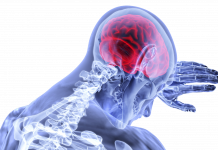 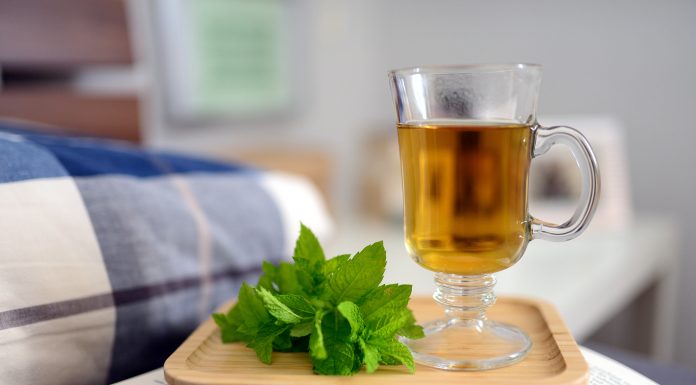