The common cold is one of the most popularly known URI. Other forms of URIs are epiglottitis, pharyngitis, sinusitis, and tracheobronchitis. Influenza, being a systemic illness, is not an acute URI.

Viruses and bacteria are responsible for acute URIs. The viruses associated with acute URIs are adenovirus, rhinovirus, coxsackievirus, respiratory syncytial virus, parainfluenza virus, and human metapneumovirus. While the bacteria involved the development of acute URIs are Chlamydia pneumonia, groups A and C beta-hemolytic streptococci, Corynebacterium diphtheria, and Neisseria gonorrhoeae.

Viruses and bacteria are responsible for acute URIs. The viruses associated with acute URIs are adenovirus, rhinovirus, coxsackievirus, respiratory syncytial virus, parainfluenza virus, and human metapneumovirus. While the bacteria involved the development of acute URIs are Chlamydia pneumonia, groups A and C beta-hemolytic streptococci, Corynebacterium diphtheria, and Neisseria gonorrhoeae.

The types of URIs are based on the parts of the upper respiratory tract affected. Aside the common cold, other types of URIs exist:

Sinusitis: It is associated with the inflammation of the part of the upper respiratory tract called sinus.

Laryngitis involves the swelling of the larynx otherwise called the voice box.

The bronchi are a pair of projections from the trachea. They project into the lungs. They are inflamed in bronchitis.

The common cold has been reportedly said to be one of the most common reasons why people visit a doctor in the US. URIs easily spread when an infected person has bodily or fluid contact with an unaffected person. The following situations even increase the risk of catching a common cold:

Symptoms of URIs are a consequence of inflamed mucous membranes that line the upper respiratory tract. They include:

It is easy to diagnose even by the infected person! With an assessment of the affected person’s medical history and some physical examination on him, URIs can be diagnosed.

The following tests may be necessary for appropriate diagnosis:

Acute upper respiratory infections are usually treated to ve symptoms. Most people from using vitamin C, cough suppressants, zinc, and expectorants to . They can as well be used to reduce the duration of the infection notable treatments options are:

The aim is to minimize exposure to agents that can cause and spread the common cold. 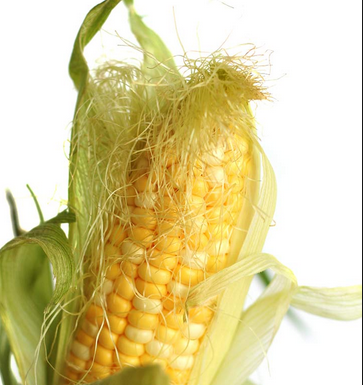