What is acute otitis media?

Acute otitis media is a type of ear infection. It is usually very painful, and mostly affects the middle part of either ear in children. This part of the ear can become swollen due to an infection. It usually comes with pain. Another way of describing this is the inflammation of the middle ear. The middle ear is found just behind your eardrum.

Children including infants may display one or more of these:

There is a tube in the two ears called the eustachian tube. This tube connects the back of the throat to the middle ear. This tube isn’t long for young children. It is also more horizontal in them than in older kids and adults. Younger kids thus are more susceptible to suffer from acute otitis media. A child will suffer from acute otitis media when his or her eustachian tube gets blocked. When it gets blocked, it begins to trap fluid within it. This will further cause this part to become swollen and infected.

Factors that cause swelling of the eustachian tube include:

The risk factors include:

This involves measuring the pressure caused by air in the child’s ears. Doing this allows the doctor to know if the eardrum has been ruptured.

A hearing test can also be performed on the child’s ears to find out if there is a hearing loss.

More than fifty percent of acute otitis media infections naturally go away without the use of antibiotics.

Because of the adverse effects that antibiotics can elicit in your child, it is usually recommended that you give them pain-relieving medications and home treatments before antibiotics are considered.

This will be suggested strictly to relieve your child’s pains until the infection goes away. Do these:

If you visit a doctor, he will still recommend drugs to relieve your child’s pain. And if the symptoms refuse to go away after some days of home treatment, he will give you some antibiotics for the child.

If your child still doesn’t get any better or if he keeps having ear infections, his infected adenoids will be removed surgically. Another surgical option is the insertion of small tubes into your child’s ear so as to drain fluid and air from the affected middle ear.

Acute otitis media mostly gets better in the absence of complications but it can come back again. A temporary loss of hearing might be experienced by your child based on how severe the condition is. This can be resolved after treatment. Acute otitis media can sometimes cause:

In very rare instances, mastoiditis or meningitis can surface.

As a parent, you can prevent this condition by: 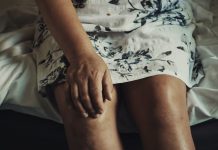 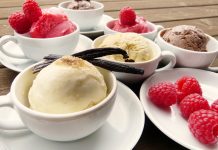 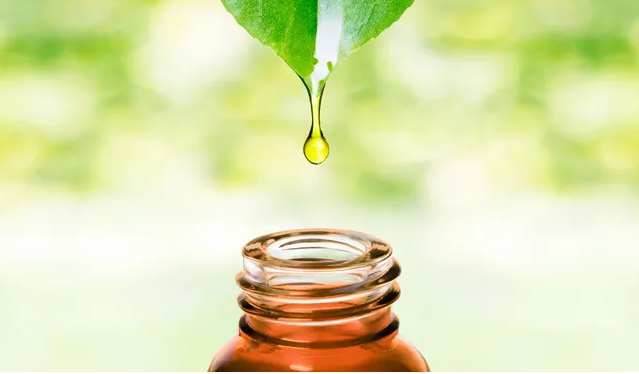 What do you Know about Ylang Ylang Essential Oil?