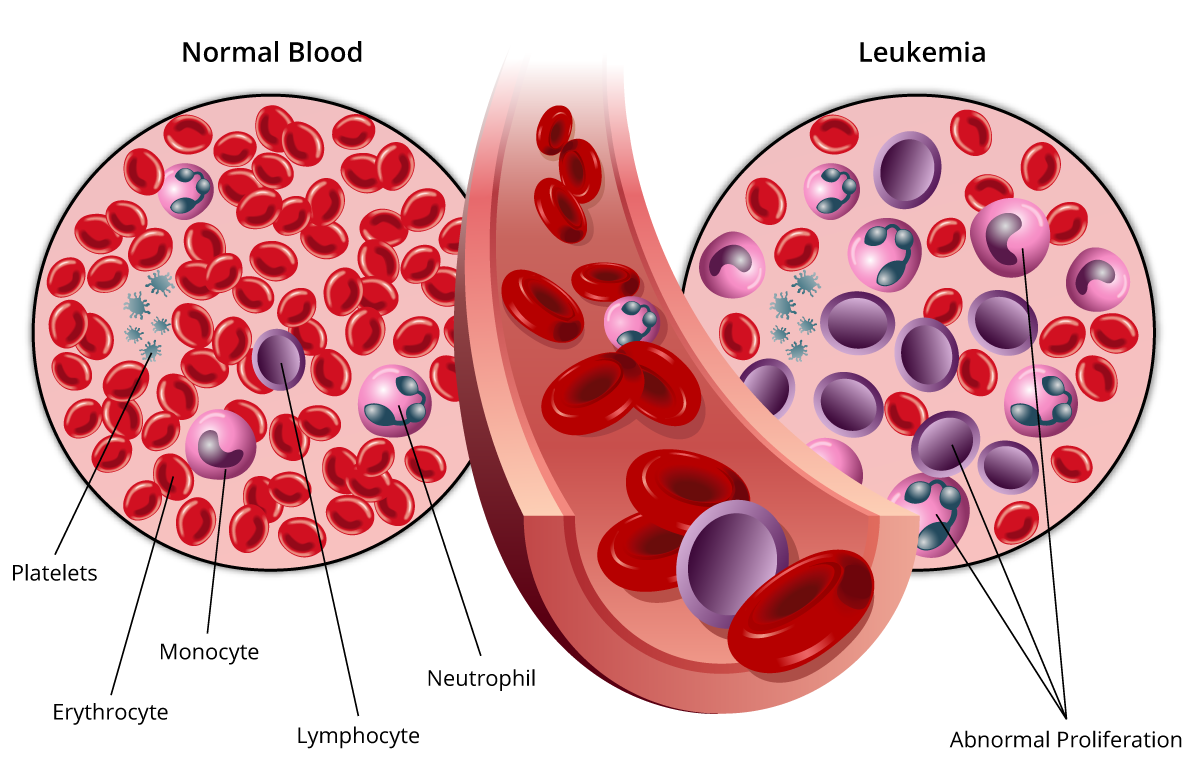 What is acute lymphocytic leukemia?

Acute lymphocytic leukemia is a cancer of the bone marrow and the blood. It is most prevalent in children. Adults can also suffer from it.

The blood comprises special cells. But those that are involved in the development of this cancer are lymphocytes. Lymphocytes are a type of white blood cells. Lymphocytes grow abnormally in amount and spread very fast to different parts of the body.

There are very high chances that acute lymphocytic leukemia can be remitted in children when compared to adults upon receiving treatment.

According to the American Cancer Society (ACS), not less than 6,050 new cases – 3,450 males and 2,600 females – have been presented in the US in 2012. Still, from them, alarming death rates have been recorded for 820 males and 620 females. Children were the most affected. Those below age five stand a higher chance of having acute lymphocytic leukemia.

Children are better off in tolerating intensive treatment than affected adults would. Acute lymphocytic leukemia predisposes affected people to infections and bleedings at the slightest chance.

Some of the symptoms that people suffering from acute lymphocytic leukemia may develop are;

Although what is responsible for the cause of acute lymphocytic leukemia has not been yet known, certain factors have been discovered to predisposing people to it. They are;

Anyone who has been long exposed to radiation as well as nuclear reactor accident survivors are more likely to have acute lymphocytic leukemia. Studies have shown that those who survived the Japanese atomic bomb during World War II had a very high possibility of developing acute leukemia within 6 – 8 years after the incidence. Furthermore, some studies carried out in the 1950s revealed that pregnant women that exposed their fetuses to X-ray radiations as early as one month into their pregnancy predisposed them to have ALL. But this claim has not been validated by recent studies. Notwithstanding, it will be wise for pregnant women to limit how they get exposed to radiation.

Excessive exposure to chemotherapy drugs, benzene, and hair dyes can increase the likelihood of acute lymphocytic leukemia development. This is according to the American Journal of Epidemiology.

It is on record that viral infections can raise the susceptibility for the development of acute lymphocytic leukemia. ALL can come in different forms. There is a virus called HTLV-1 (human T-cell leukemia virus-1). This virus can induce the formation of T-cell ALL although its occurrence is rare. Another virus, the Epstein-Barr virus, can as well bring about the development of acute lymphocytic leukemia amongst other diseases i.e. mononucleosis and Burkitt’s lymphoma.

Acute lymphocytic leukemia can coexist with any of the following genetic disorders; neurofibromatosis, Down syndrome, Fanconi’s anemia, Klinefelter’s syndrome, ataxia-telangiectasia, or Bloom syndrome. Those that have relations that have ALL can also be affected easily.

It has been found out that African-Americans show a greater risk for acute lymphocytic leukemia when compared to their Caucasians counterparts. Women have lesser risks than men. These differences do not have a clear-cut explanation yet.

Other risk factors include exposures to; pesticides, gasoline, electromagnetic fields, diesel, etc. Chronic smoking can also cause it.

Complete physical examination and blood and bone marrow tests will be carried out on you. Still, in an attempt to diagnose the condition, your doctor will find out from you if you are experiencing pain in your bone. Pain in the bones is one of the hallmarks of this disorder.

Further tests to diagnose the disease include;

If you have ALL, your blood count will reveal a low platelet count. Your hemoglobin will also be on the low side. Your white blood cells may rise or remain the same.

If a film is done on your blood, immature cells might be seen circulating in your blood. Immature blood cells are not supposed to be found anywhere outside the bone marrow. Their presence in the blood is, therefore, an indicator that something has gone wrong with the bone marrow.

In this process, bone marrow samples are extracted from your breastbone or pelvis for assessment. From this sample, your doctor will find out for any abnormal production of tissues in the bone marrow. The production rate of red blood cells will be checked. Abnormal production of immature cells, a condition known as dysplasia, will also be assessed. The White blood cell concentration will also be checked by your doctor.

X-ray of the chest

Acute lymphocytic leukemia has the ability to widen the mid-region of your chest. That is what the X-ray will look out for.

This is to check whether lymphocytes have spread to other parts of your body including your spinal cord and brain.

The spinal tap tests the fluid inside your spinal cord. This is because the cancerous cells can travel into this fluid.

Diagnostic tests on your kidneys, liver, and serum urea can also be conducted.

These are targeted towards the heart especially the left ventricle. It is one of the partitions in your heart. Electrocardiogram and echocardiogram access the functionality of your ventricles.

The aim of treatment is the restoration of normal blood count. If this happens and your bone marrow looks normal under a microscope, your cancer is in remission.

This might require a few weeks of hospitalization after which you will be discharged. But you will still be receiving treatment as an outpatient. While undergoing treatment in the hospital, you will be put in a separate room so as to ensure that you do not get infected with contagious diseases.

In cases when you do not respond to chemotherapy, the doctor might consider a stem cell (bone marrow) transplant. The bone marrow will be obtained from someone who has blood that matches with yours so that you do not end up reacting to it. In fact, it can be deadly.

The best way to prevent this disorder is to prevent as much as possible, the factors that can predispose you to have it. Some of these factors have already been submitted in this article but for emphasis sake they are; 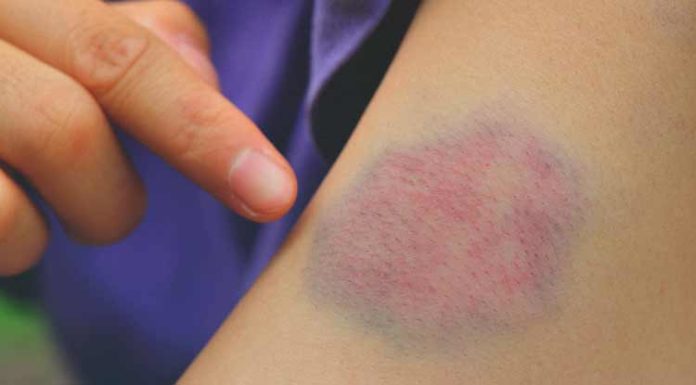 What do you Know about Ylang Ylang Essential Oil?

Lacto-Fermentation: What are its health benefits?